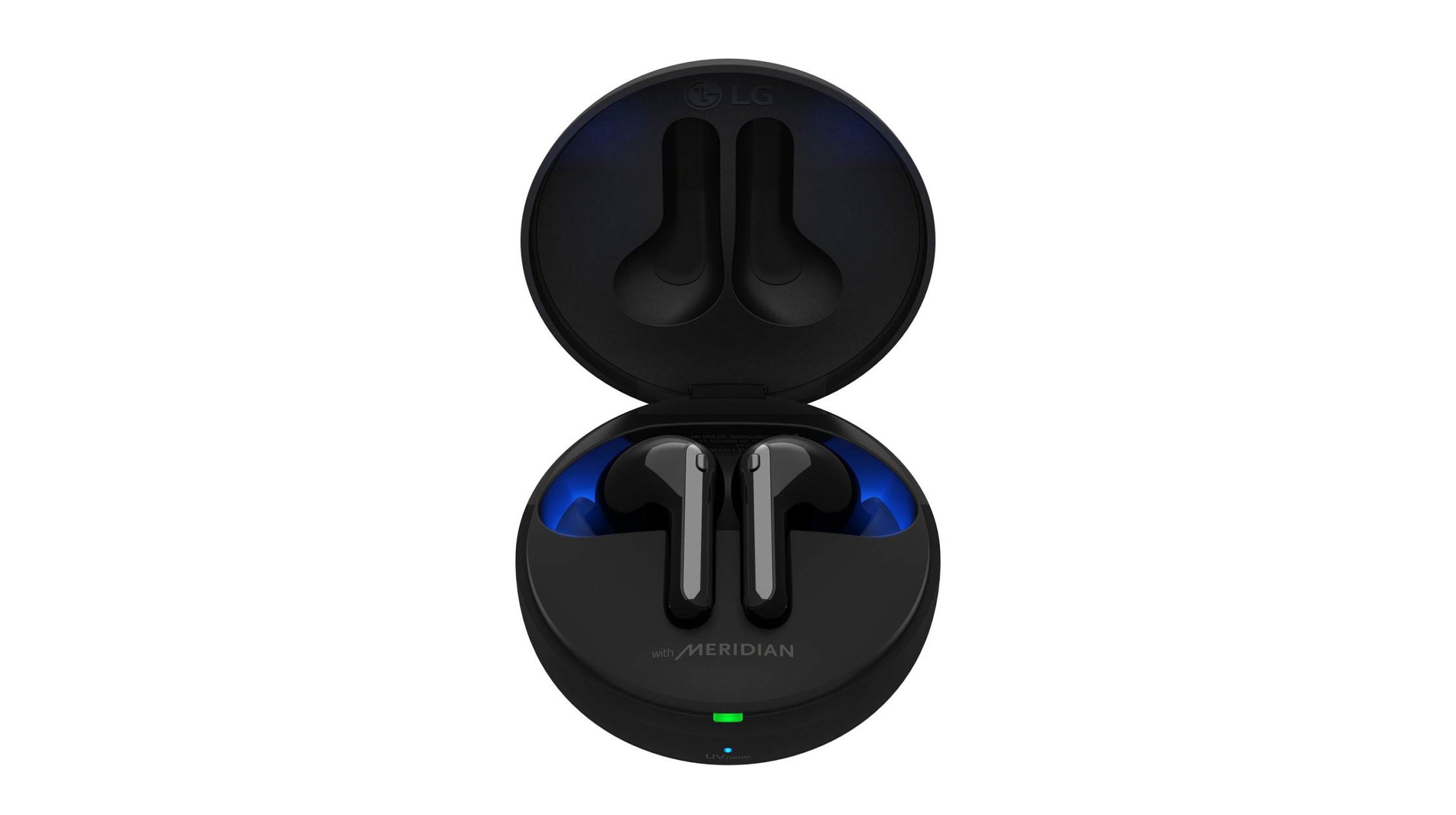 Similar to their predecessor, the FN7s’ case utilizes UV-C light to kill bacteria. Beyond the addition of ANC, the FN7s sport five hours of battery life with the feature turned on and seven hours with it turned off. Further, the case sports USB-C and wireless charging.

The FN7 uses three microphones in each earbud to neutralize external sounds. Each mic also monitors soundwaves from all directions.

LG says that FN7s’ ear gel tips offer twist-fit Vortex Ribs that feature a tighter in-ear seal to minimize outside noise. The company says its new earbuds are tuned by Meridian, similar to the FN6s, and offer an adjustable equalizer in the Tone Free app.

The FN7s are first launching in South Korea and will arrive in North America, Europe and Asia later this year.

Samsung trademarks ‘Galaxy Buds Beyond’ in the U.S.