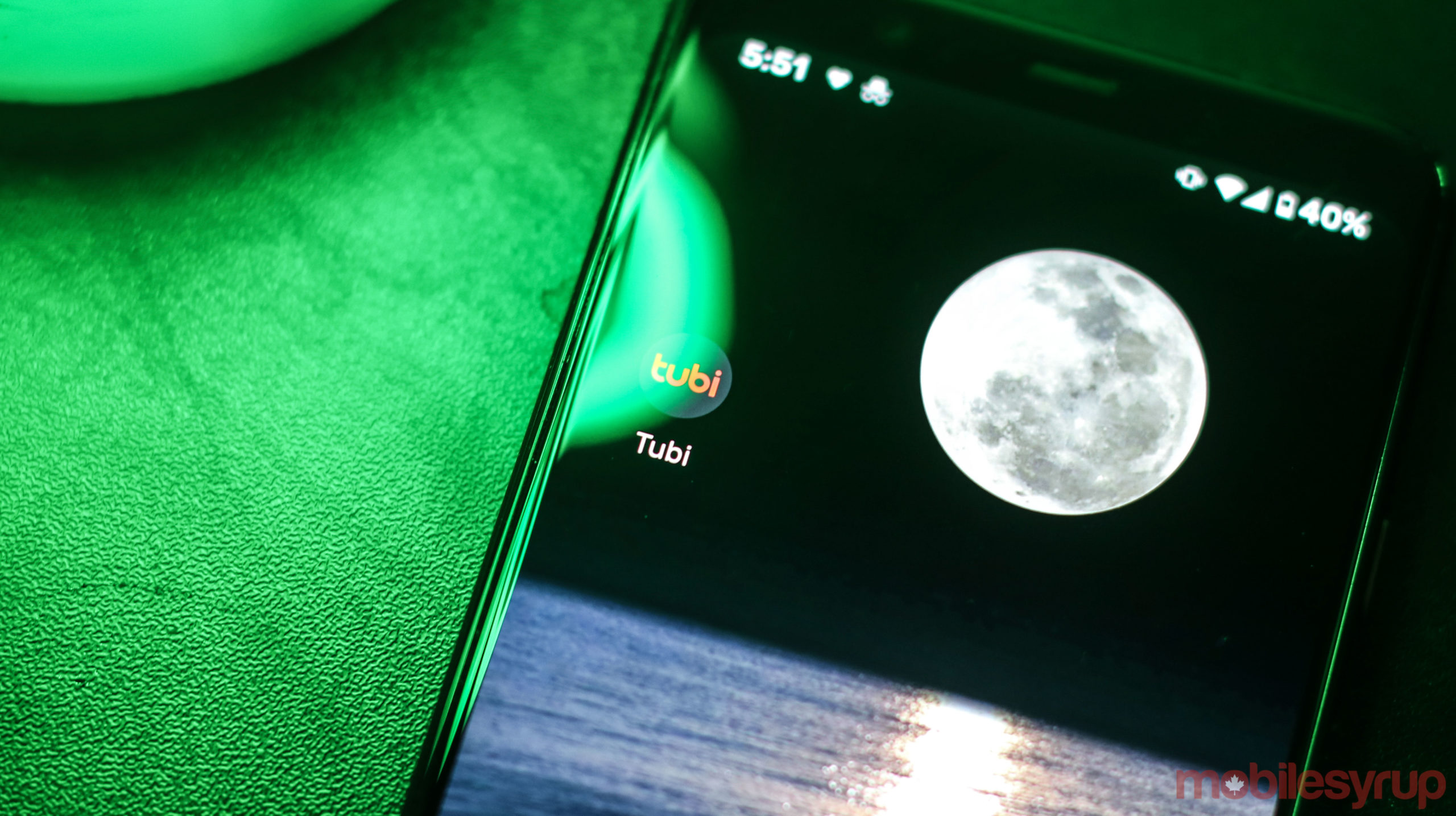 There’s Netflix, Crave, Prime Video, Disney+, Out TV, Britbox, Apple TV+, CBC Gem, and plenty of other streaming services in Canada, but you might have not heard of Tubi.

Tubi is an American streaming service that’s owned by Fox. The platform is completely free to use but features short ad breaks at 12-15 minute intervals, similar to traditional television.

Here’s everything coming to Tubi in November: