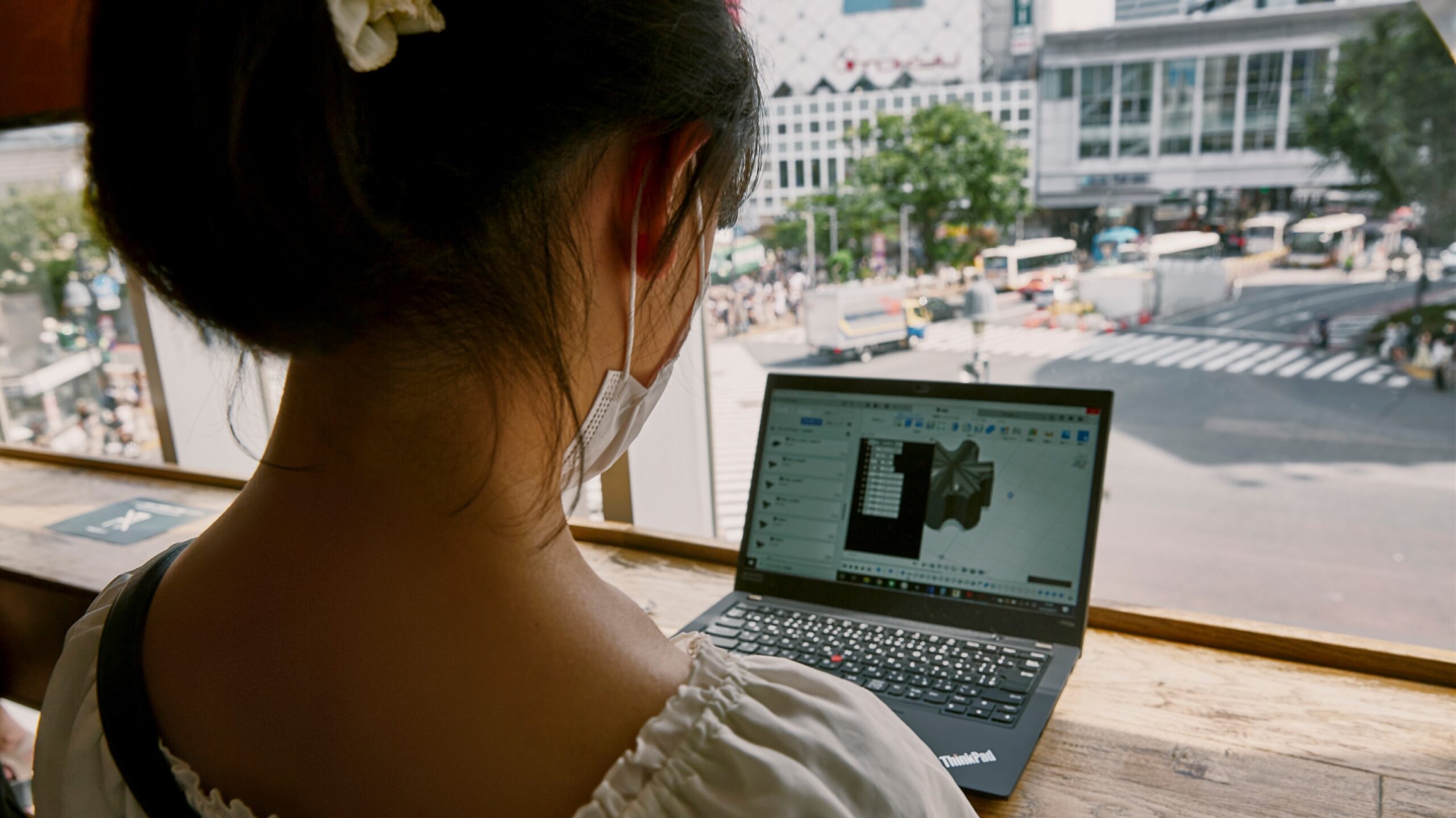 Lenovo has debuted its ‘New Realities’ VR film series that showcases the journeys of 10 young women using tech to bring change within their communities around the world.

The launch comes a few days before International Day of the Girl on October 11th, which has been declared by the United Nations as a day to encourage girls to pursue dreams, uplift their self-esteem and celebrate their talents.

Lenovo partnered with United Nations Foundation’s ‘Girl Up’ campaign to create the films, which are shot in 360 virtual reality. The film project features immersive first-person experiences that help give a voice to women around the world during a time of global upheaval in the COVID-19 pandemic.

During Lenovo’s virtual showcase event on October 7th, the company noted that it wanted to empower young women through technology.

“We want to empower people to use technology for change. Each of these films is an inspiring story of a unique person and together we see a snapshot of an entire generation,” said Dilip Bhatia, Lenovo’s chief customer experience officer, during the event.

Bhatia outlined that Lenovo wanted to ensure that smart technology is used for good and not harm. It’s interesting to note that not only are the young women sharing how they are using technology to bring change within their communities, they’re also using smart technology to convey and display the stories.

The New Realities film series explores how technology can be used to increase empathy and allow people from around the globe to enter someone’s life through virtual reality.

One of the films focuses on Jamilah Bagdach, a young woman who lives in Germany and is passionate about empowering girls through technology.

Bagdach runs a program called Girls with Wings, which teaches girls to explore their potential through digital tools. She trains young women in digital technology, computers, cameras and social media in order to help them use their own voices.

Another one of the films is focused on Noi Tatsuzaki, a young rising star in the field of technology in Japan. She has designed, 3D printed and shipped hundreds of face shields across the country.

She aims to bring a human and emotional dimension to technology and is committed to taking the steps to bring robotics and technology to a new generation of girls in Japan.

Another film is based on Aisha Coulibaly who lives in Italy. After learning at an early age about the challenges of immigration and developing an appreciation for diversity, she created an app designed to help new immigrants.

The app connects new immigrants with job opportunities and acts as a social network by mapping their talents, skills, interests, background and potential.

There are seven other stories portrayed in the films that show how young women are harnessing the power of technology and creating solutions and opportunities for other young women.

The films help give each woman their own voice and shine a light on the role smart technology plays in furthering their missions to drive empathy and a positive change in society.

All of the films can be viewed on Lenovo’s website.