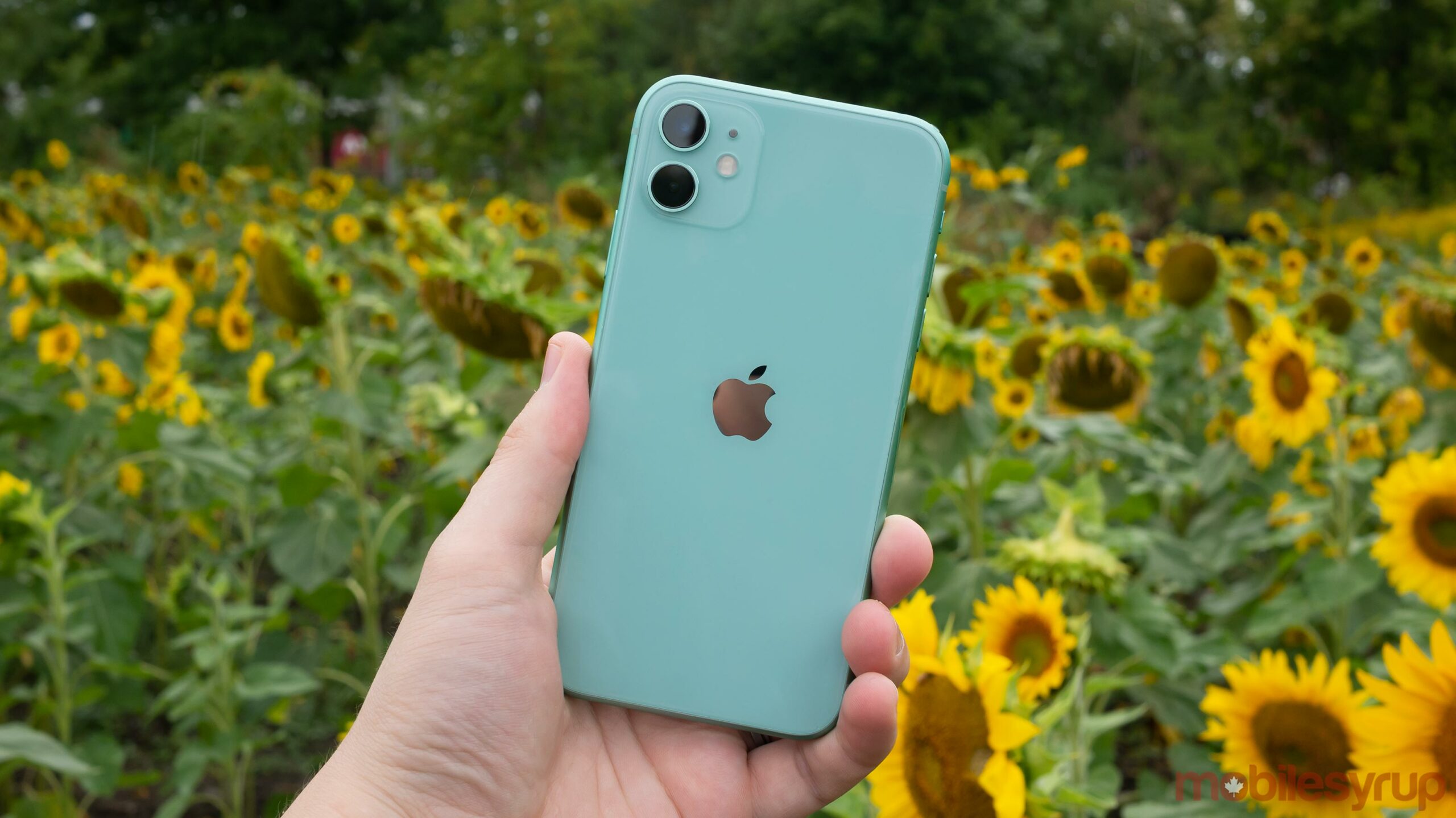 While we’ve known for months that Apple plans to release four versions of the iPhone 12, this is one of the first times the iPhone 12 mini name has appeared. This device measures in at 5.4-inches and features a display with a smaller notch, according to L0vetodream.

According to several rumours, the standard iPhone 12 and 12 Pro will feature a 6.1-inch display, with the iPhone 12 Pro Max coming in at 6.7-inches. Apple’s current smallest modern iPhone is the entry-level 4.7-inch iPhone SE (2020).

Earlier rumours indicate that all upcoming iPhone 12 models will feature OLED screens, a new A14 processor and 5G connectivity. There are also some reports stating that the smartphone line will ship without a charging brick and earbuds. The Apple Watch Series 6 not shipping with a charging brick is likely an indicator of this shift. Recent rumours indicate that the higher-end ‘Pro’ devices won’t feature 120Hz displays like previous reports indicated.

While Apple didn’t reveal its 2020 iPhones during the company’s recent hardware event, it’s expected that the smartphones will be revealed during a keynote set for the first or second week of October.