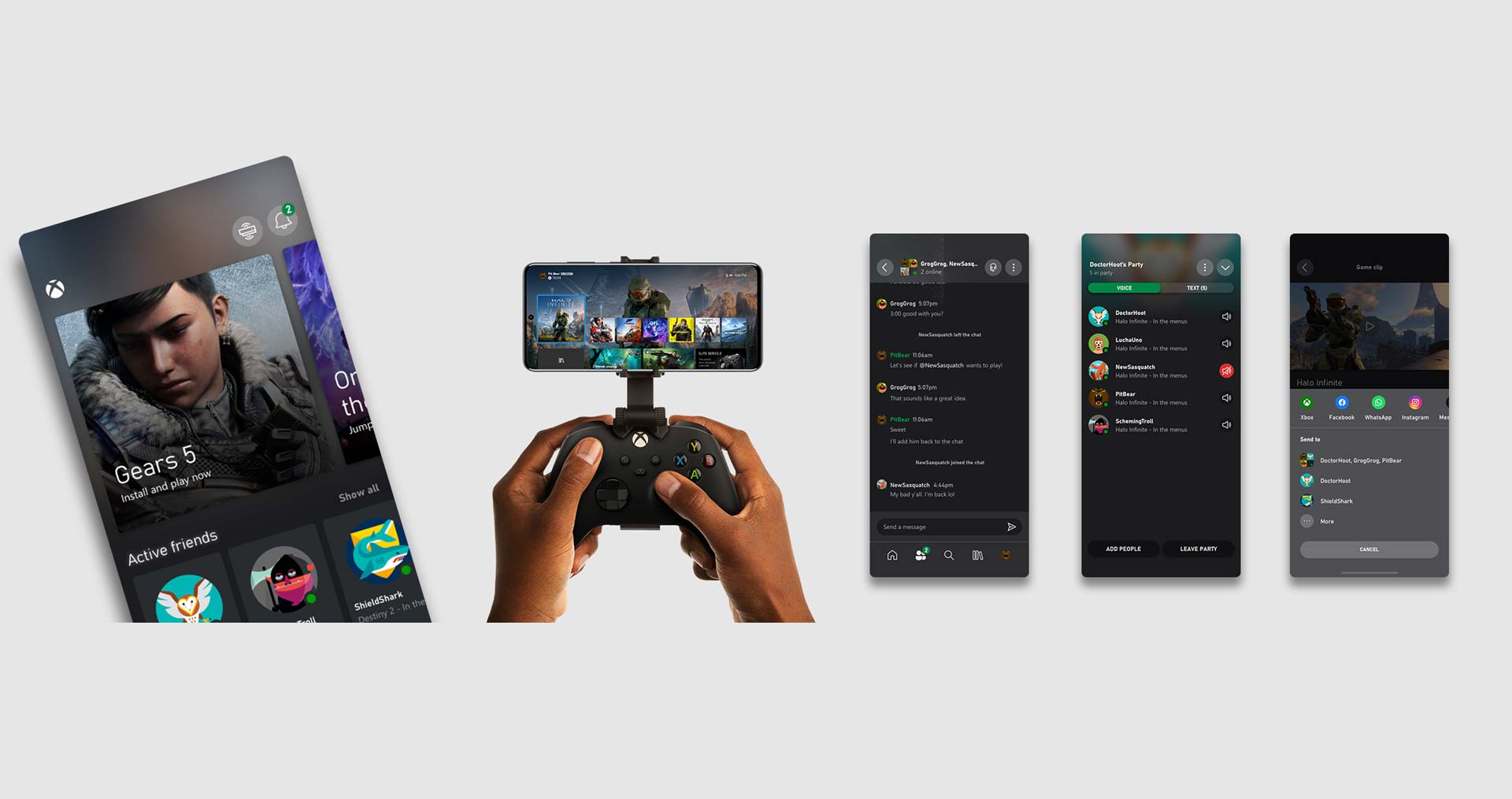 Microsoft has rolled out a revamped beta version of its Xbox app on Android that adds a slew of improvements and features, including, most notably, Xbox One game streaming.

Now, all Xbox app users can use Xbox remote play — previously called Xbox Console Streaming (Preview) — to stream games from their Xbox One consoles to their Android phones or tablets. Earlier this year, this feature was previously only available to Xbox Insiders.

It’s important to note that this is different from game streaming via Xbox Game Pass Ultimate, which launched on Android earlier this week.

Xbox remote play requires you to be near your Xbox One console, which will act as the server through which you’ll stream games to your Android device for free. The Xbox One games in question will need to be downloaded to your console, although they can be either titles you own or have access to through Game Pass.

Game Pass Ultimate, meanwhile, is a $16.99 CAD/month service that offers a catalogue of more than 150 games that you can stream to your Android device through the cloud. In other words, you can use that service anywhere without a console, provided you have a cellular or Wi-Fi internet connection. Further, Game Pass Ultimate gives you the Game Pass subscription service for both Console and PC, as well as Xbox Live Gold for console.

Outside of opening up Xbox remote play, the new Xbox app now features:

Synced notifications — notifications for parties, chats, new friends and followers, captures that are ready to share and more can be viewed from the app; once cleared, they’ll be marked as read across all devices on which you have your Xbox account

Xbox party and chat on the go — your mobile device can be used to send messages, set up or join Xbox parties, chat with friends using a paired Bluetooth headset and more

Easier game capture sharing — Once the Xbox Wireless Controller has been used to save a screenshot or game clip, the Xbox app will let you know when the capture is done uploading and ready to share, while storing all captures in a single library

The full list of app changes can be found here. The new Xbox app (beta) can now be downloaded for free on Android.