The program is exclusive to EB Games in Canada, which will be something to consider if you want to pre-order one of the consoles on September 22 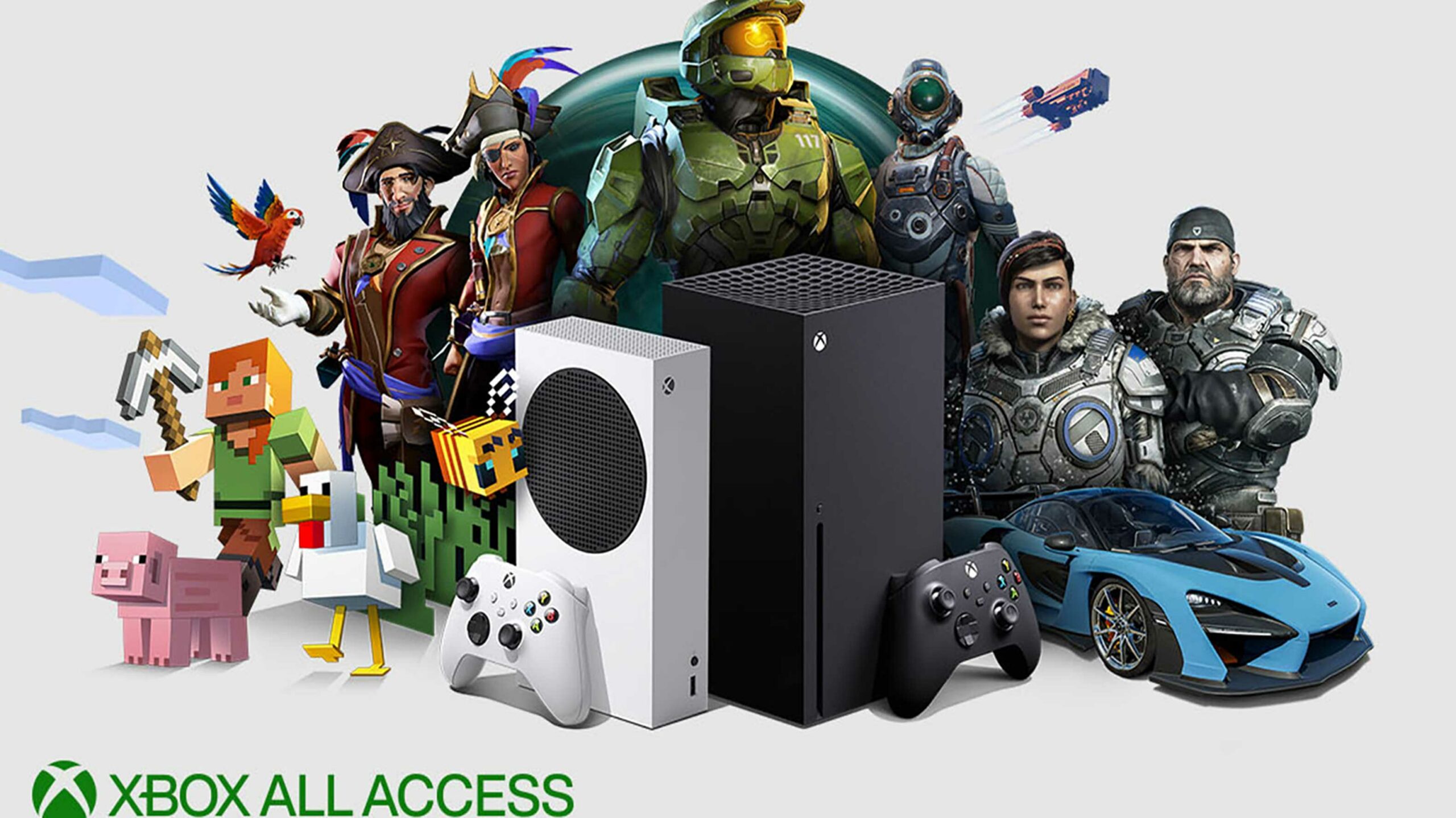 Xbox has confirmed that Canadians won’t be able to sign up for Xbox All Access financing options on September 22nd, the day that Xbox Series X and Series S pre-orders to go live in Canada.

In an update to its blog post about region-specific pre-order availability, Xbox noted that “pre-orders with Xbox All Access will not be available in Canada, France, Poland and South Korea on September 22nd, but the program will be available in these countries before the Xbox Series X and Xbox Series S launch this holiday.”

Xbox All Access is confirmed to be coming to Canada this holiday exclusively to EB Games, although specific details like pricing have not yet been provided. As it stands, then, this means that you’ll only be able to place a standard pre-order for the Series X or Series S on September 22nd, without the financing options.

In a statement to MobileSyrup, an EB Games Canada spokesperson said “we do not currently have additional details on potential promotions or the all access [sic].” However, they noted that “these details will be provided shortly.” For now, the company is directing consumers to its dedicated next-gen Xbox splash page, where you can sign-up for notifications and announcements.

These payments must be made over a 24-month period, although they do include Game Pass Ultimate as part of the monthly fees. Canadian pricing for All Access has not yet been confirmed.

Given that console pre-orders can often sell out quickly, this might put consumers in a bit of a dilemma. The financing options no doubt make the consoles’ prices more palatable to people, especially amid the COVID-19 pandemic when money is likely tight for many. However, with All Access not being ready when pre-orders go live, this means that consumers might not be able to wait for the program to officially launch at EB Games if they want to guarantee a pre-order.

Further, it’s not yet clear whether those who secure a pre-order for either console at EB Games Canada will be able to retroactively apply All Access financing to that order. Even if that does prove possible, this would only benefit those who were able to pre-order at EB Games. If people want the peace of mind of securing a pre-order on September 22nd, they may very well look to another retailer, like Best Buy, Walmart or Amazon, where they wouldn’t be able to take advantage of All Access anyway.

MobileSyrup has reached out to Xbox Canada for more details on Xbox All Access and will update this story once a response has been received.

The Xbox Series X and Series S will launch in Canada on November 10th. Sony’s $629 PlayStation 5 will release two days later, with pre-orders already having gone live (and since sold out) at major Canadian retailers.