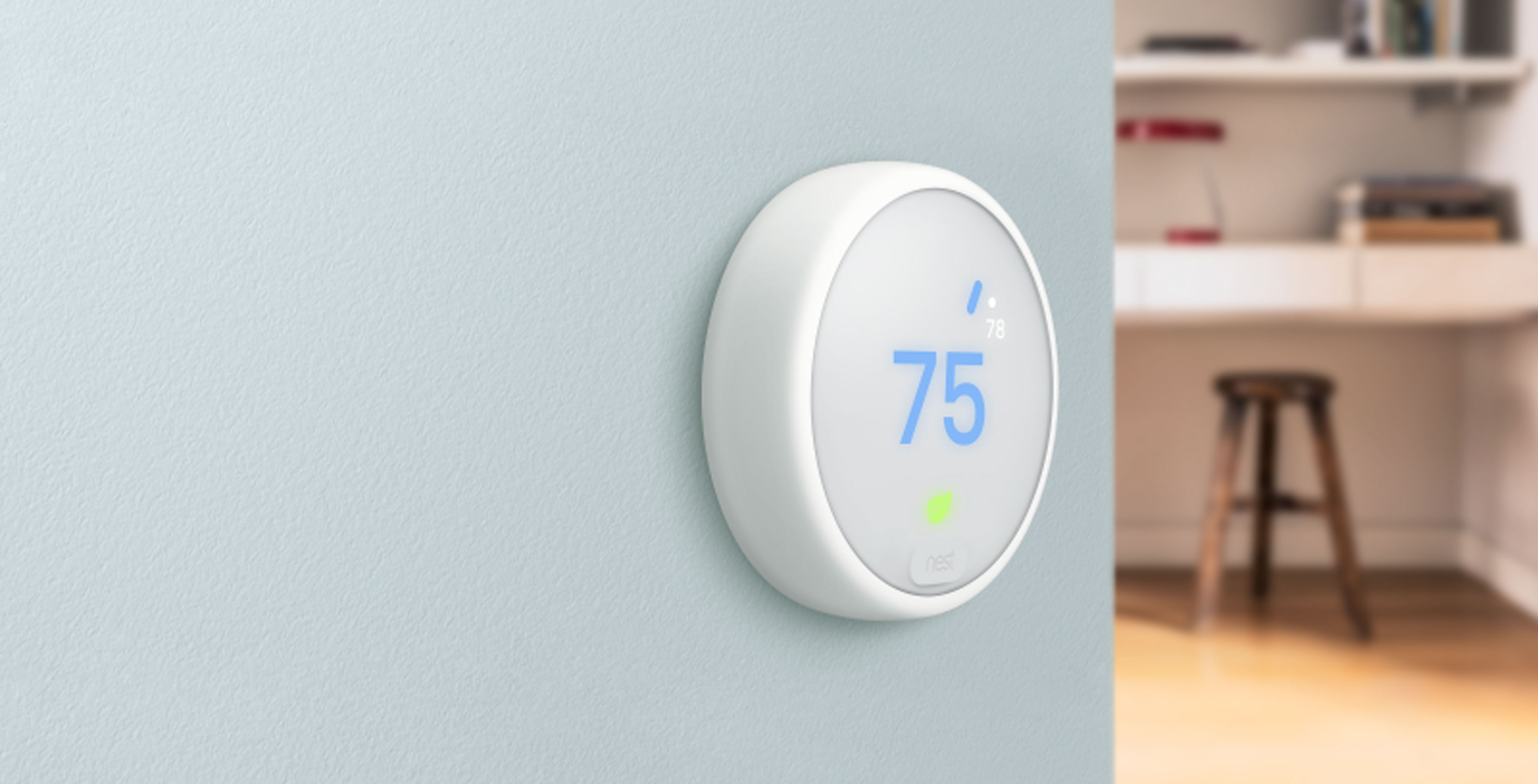 A new version of Google’s Nest Thermostat has passed through FCC certification in the United States that might include some sort of ‘Motion Sense’ air gesture system.

Beyond having all of the standard thermostat certifications, this new version will include a 60GHz transmitter, according to Droid-Life.

This could be one of two things, according to the publication — either an ultrafast Wi-Fi 6 transmitter or a project Soli chip for air gestures. While the Wi-Fi 6 option seems the most obvious, there doesn’t seem to be a reason for Google to integrate it in a rather slow-moving thermostat.

However, one way to remarket the product would be to add Motion Sense from the Pixel 4. The feature doesn’t make a ton of sense here since you would almost have to be close enough to touch the thermostat to use Motion Sense. That said, maybe Google has some cool tricks up its sleeve that will make the gestures a lot more useful.