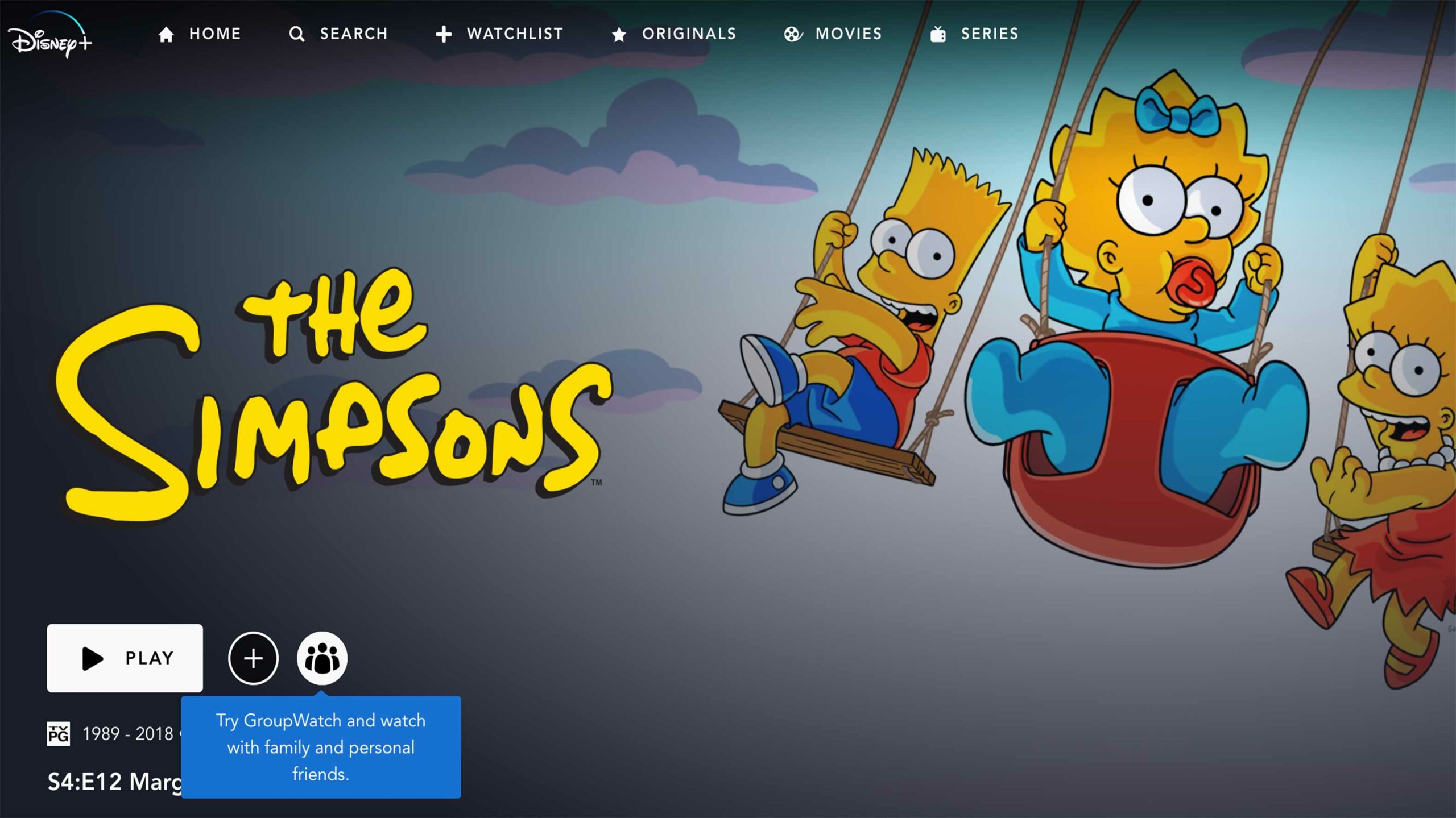 Disney+ has started testing an official ‘watch party’ feature called GroupWatch, and it’s doing so exclusively in Canada to start.

Through GroupWatch, you can host a Disney+ stream of a movie or TV series on the web and invite up to six other Disney+ subscribers to watch along.

To do this, click on the little three-person icon beside the ‘+’ sign. From there, you can press the ‘+’ sign beside your profile’s avatar to pull up a link that you can send to someone to let them join. Up to four profiles under the same Disney+ account can take part in a GroupWatch, although Kids accounts are not allowed to join. 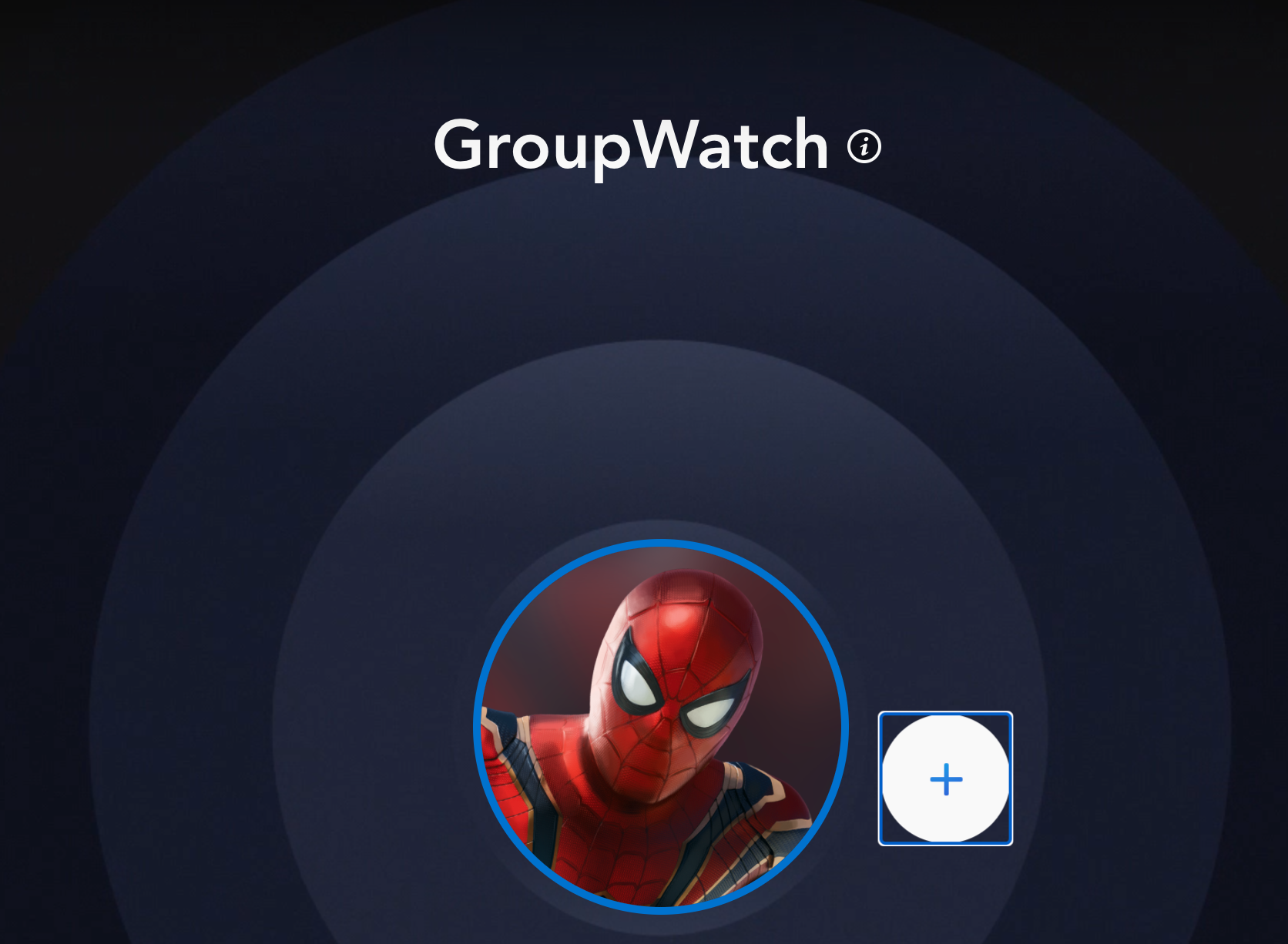 Once the stream has begun, users can react to what they’re watching using ‘smile,’ ‘wink,’ ‘angry,’ ‘crying,’ ‘laughing,’ and ‘heart’ emojis. There is no in-stream chat, however, so you’ll likely want to use Discord, WhatsApp or some other messaging service instead.

The Verge reports that GroupWatch is being tested among “some” Disney+ users in Canada. For what it’s worth, two members of the MobileSyrup team who are in various parts of Ontario have access to the feature. According to The Verge, Disney is expecting to roll out GroupWatch to other markets later this fall, so it’s possible that more Canadian users will receive access to the feature around the same time.

It’s important to note that as per the Disney+ FAQ page, GroupWatch isn’t supported for every single Disney+ title. Having said that, it does seem to at least be available for a great deal of movies and shows, including popular programming like The Simpsons, The Mandalorian, Avengers: Endgame and Black Panther.

Overall, the addition of GroupWatch to Disney+ will likely be a welcome one to many users, given how popular watch parties have become amid the COVID-19 pandemic.

In particular, an unofficial ‘Netflix Party’ Chrome extension has been used by millions of people over the past several months, while Amazon rolled out an official Prime Video watch party feature through its Twitch streaming platform to all users earlier this month.