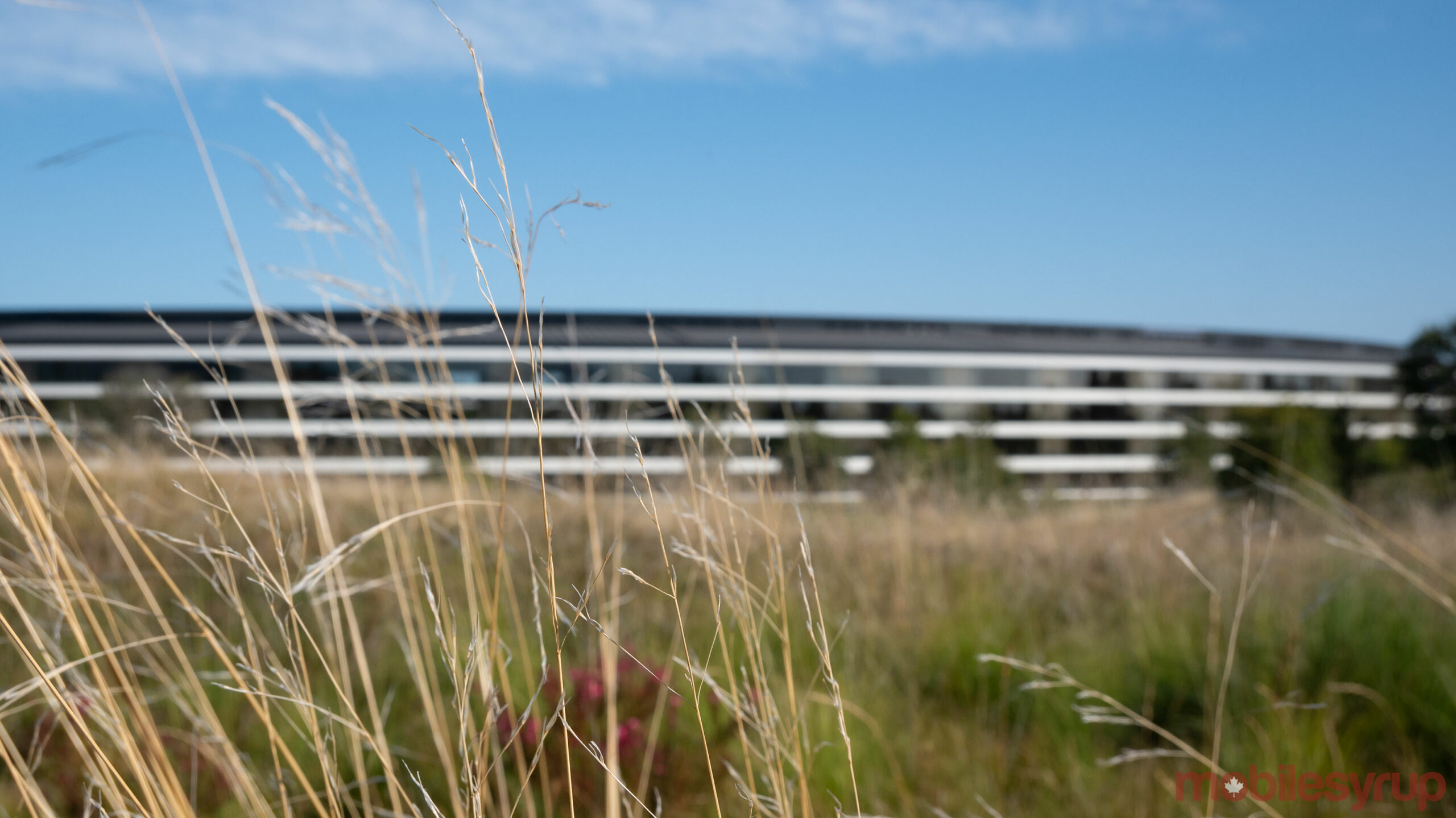 At this point, I don’t think anyone really knows what’s going on, with Apple being the only exception.

Rumours courtesy of sometimes accurate YouTuber Jon Prosser swirled over the long weekend indicating that Apple had plans to reveal a new iPad and the Apple Watch Series 6 through a press release, though that hasn’t happened — at least not yet.

Now, a custom light blue #Apple Event hashtag has appeared on Twitter, indicating that there’s a possibility the tech giant could announce the date of its next hardware event, which will likely be set for September 15th.

As first reported by MacRumors, Jane Machun Wong’s Hashflag browser indicates that Apple’s logo was added to Twitter earlier today and will be available until September 28th.

Apple is expected to reveal its iPhone 12 series at the company’s fall virtual keynote.