AirTags are rumoured to be already being manufactured 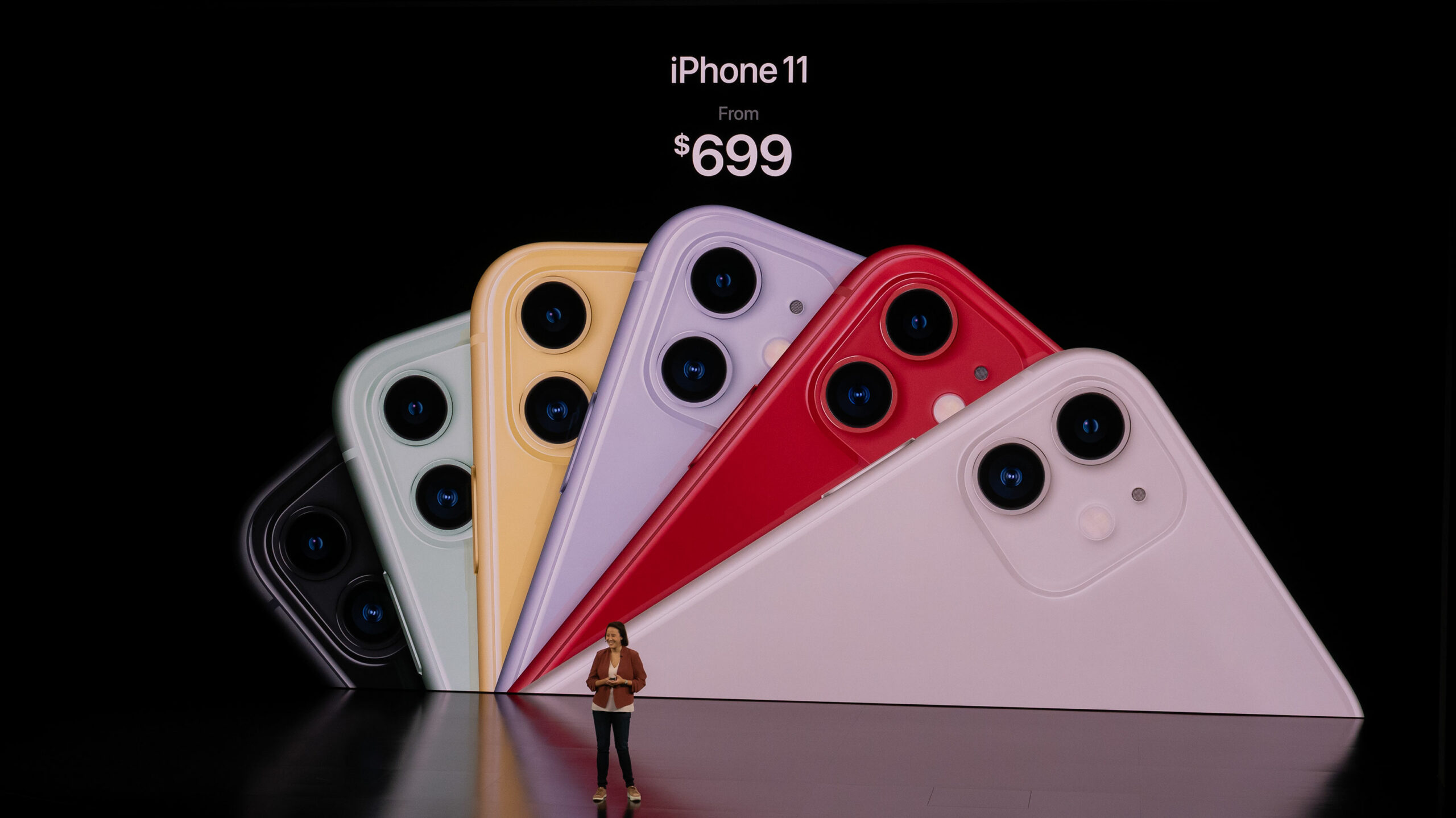 Nikkei says that at least one 5G-enabled iPhone 12 model will increase production mid-September, roughly a month later than Apple typically does with its smartphones. Production of the entire iPhone lineup is set to start later in September and into the first weeks of October.

The other 2020 iPhone models include a 5.4-inch OLED version, likely the smaller iPhone 12, as well as a 6.1-inch and 6.7-inch OLED iPhone that features a triple-camera system and the same 3D LiDAR system as the iPad Pro (2020). These two devices are likely Apple’s replacement for the current iPhone 11 Pro and iPhone 11 Pro Max.

Other rumours suggest that all of Apple’s 2020 iPhones will feature squared-off sides similar to more recent iPad Pro models. All iPhone 12 devices are expected to feature 5G connectivity.

It’s unclear when Apple plans to hold its fall hardware event, but if iPhone models aren’t releasing until late September or early October, it’s possible the keynote won’t occur for a few weeks. Bloomberg’s Mark Gurman recently tweeted that Apple will likely announce its iPhone 12 event later this week. On the other hand, YouTuber Jon Prosser says that a new iPad and Apple Watch Series 6 announcement is coming very soon.