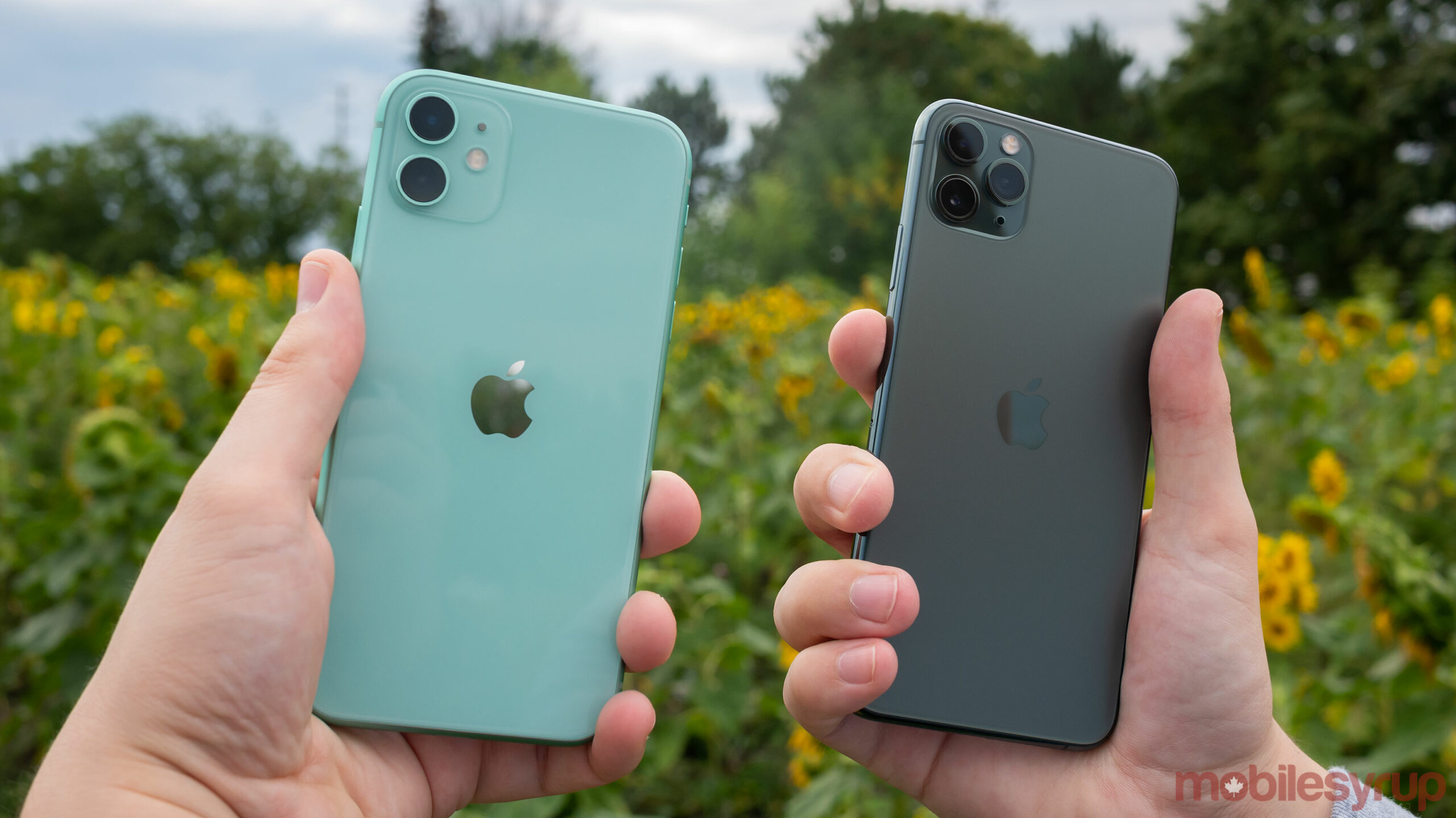 Kuo goes on to say that Taiwan-based ‘Largan Precision‘ is set to supply the premium camera lens to Apple in mid-July, with the phone’s production being delayed four to six weeks. MacRumors says that lens shipments will peak between September and November instead of August to October like in the past.

It’s unclear why there’s a delay in shipment, but it’s likely due to the ongoing COVID-19 pandemic affecting Apple’s iPhone parts supply chain. Rumours have been swirling for weeks that the tech giant might not launch at least some 2020 iPhone models until October or November.

Apple pushing the iPhone’s launch by even a few weeks could have a significant impact on the tech giant’s quarterly earnings.

Interestingly, Kuo’s report doesn’t specify what a “high-end” camera lens means in the context of the iPhone 12. Though this is speculation, the iPhone 12’s rear camera array will likely feature larger sensors capable of capturing more light, resulting in improved low-light performance.

Previous rumours indicate Apple has plans to launch four 2020 iPhones, including 5.4-inch and 5.1-inch iPhone 12 models and a Pro version that comes in 6.1-inch and 6.7-inch sizes.