Unfortunately, this isn't the Game Boy Mini many were hoping for 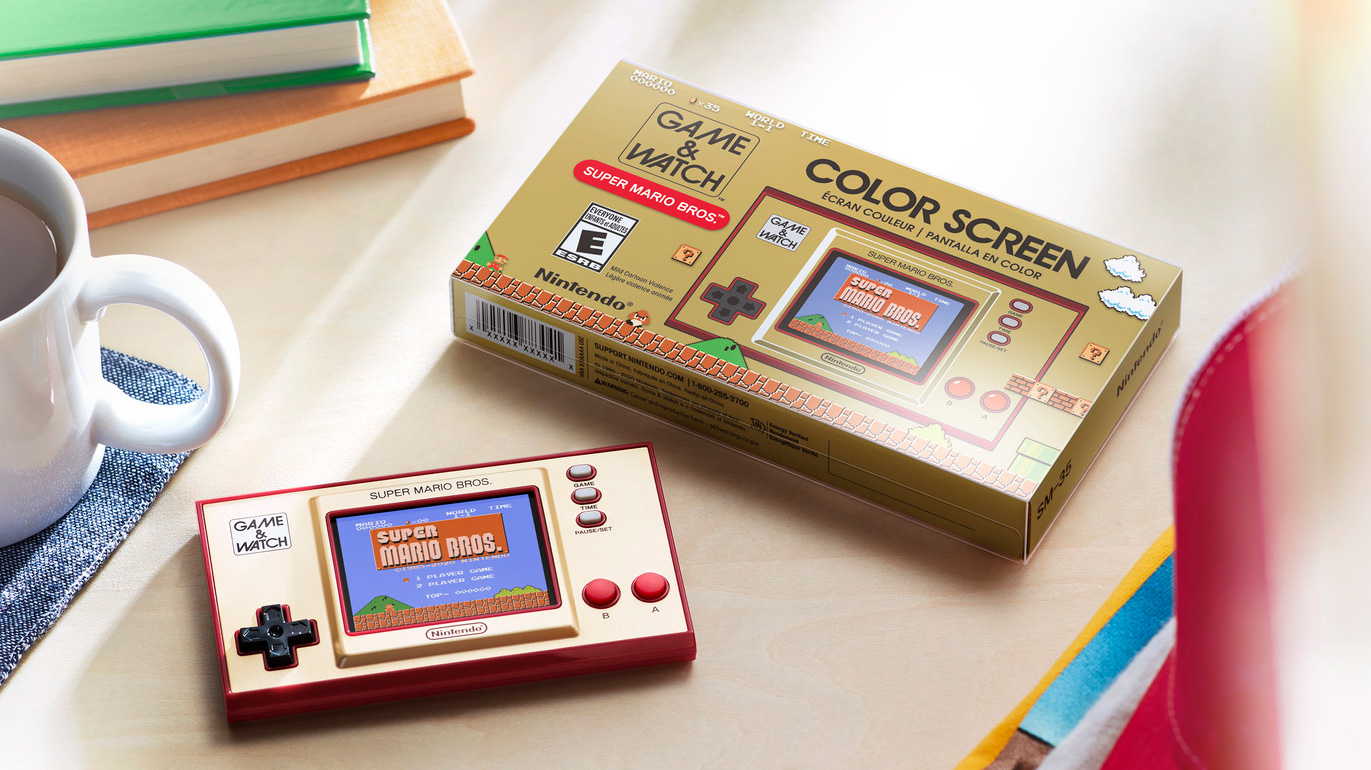 While the handheld looks cool, it can, unfortunately, only play Super Mario Bros., Super Mario Bros. The Lost Levels, display the time with a Mario-themed clock and finally, also play Game & Watch classic title, Ball, which has been reworked to focus on Mario.

The system itself has been modernized in several ways and includes a new, d-pad and colour LCD screen.

Game & Watch devices were a series of plastic handheld systems Nintendo released throughout the mid-1980s. Nintendo says that it plans to only make and sell a limited number of the $69 Game & Watch: Super Mario Bros. handhelds. 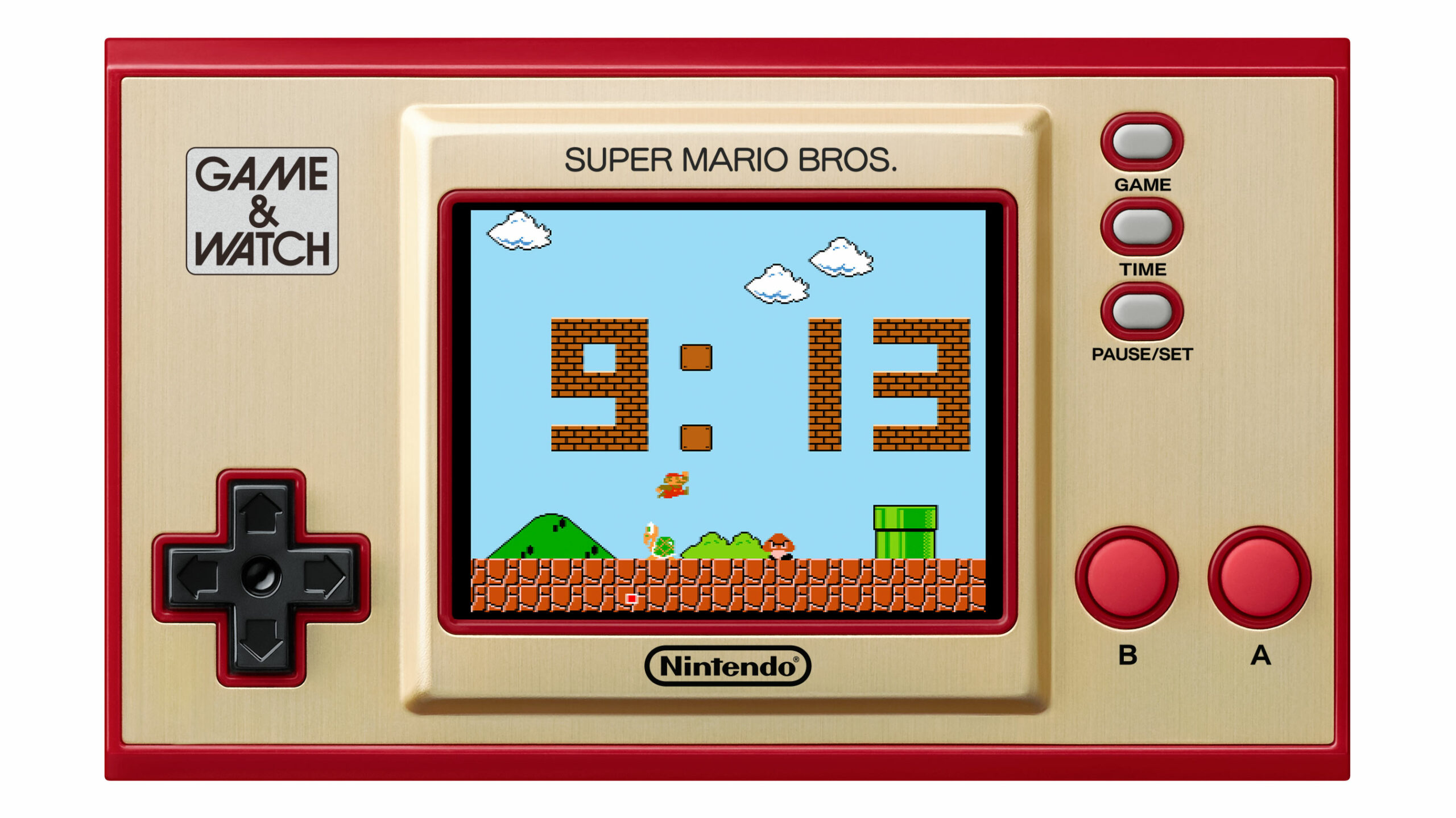 Hopefully, if this Game & Watch handheld is a success, Nintendo will decide to release the Game Boy Mini of my dreams.