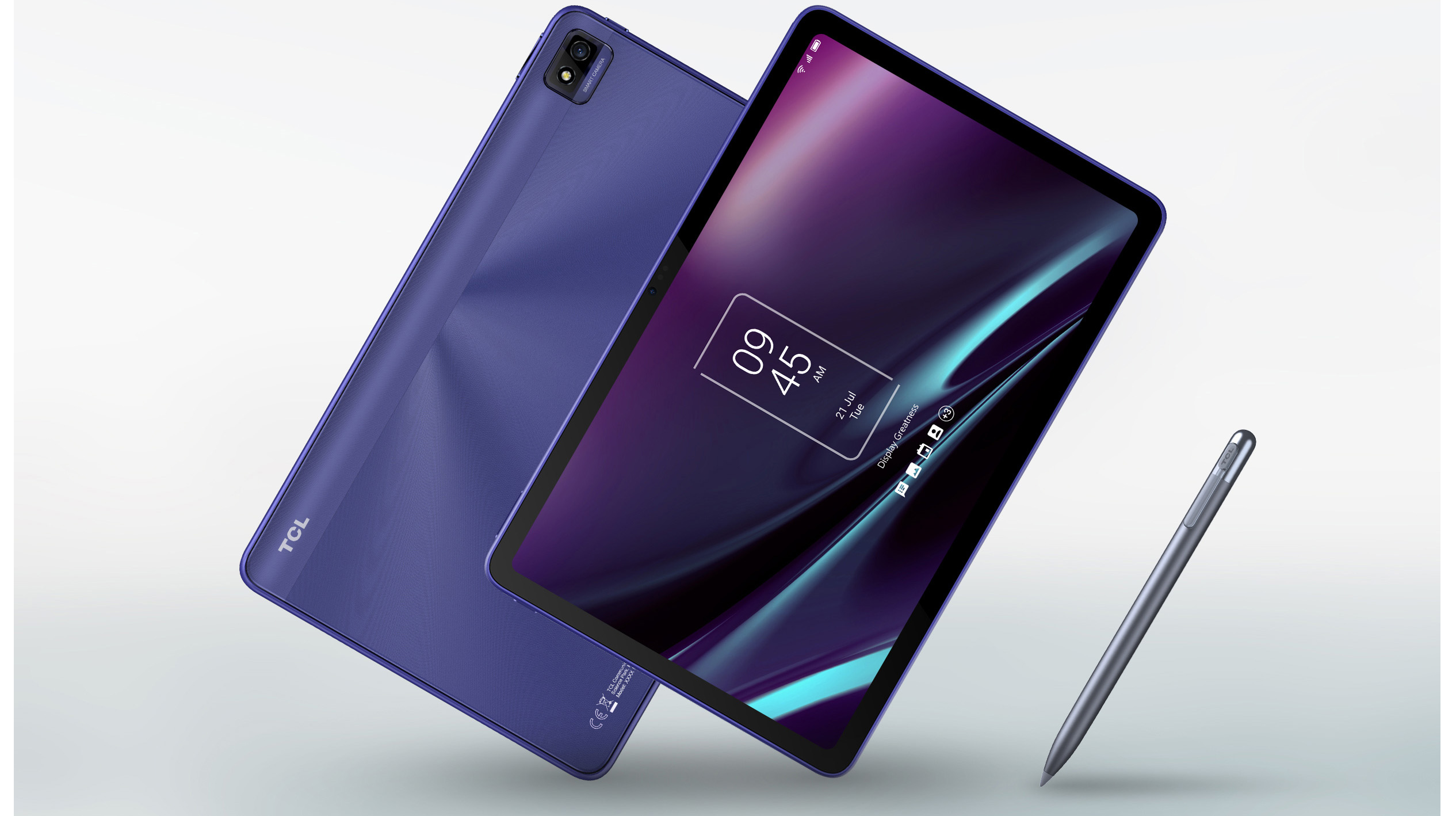 TCL has announced a new slate of devices and technology at IFA, Berlin’s tech trade show.

The first thing that TCL revealed was its upcoming NXTPaper technology. This is similar to e-ink and offers no screen flicker or blue light. Additionally, NXTpaper re-purposes natural light without being harmful.

The NXTPaper tech is a third thinner, lighter, 65 percent more power-efficient than a standard LCD panel, and also offers video playback. TCL will launch its first device with NXTPaper in Q4 of 2020. 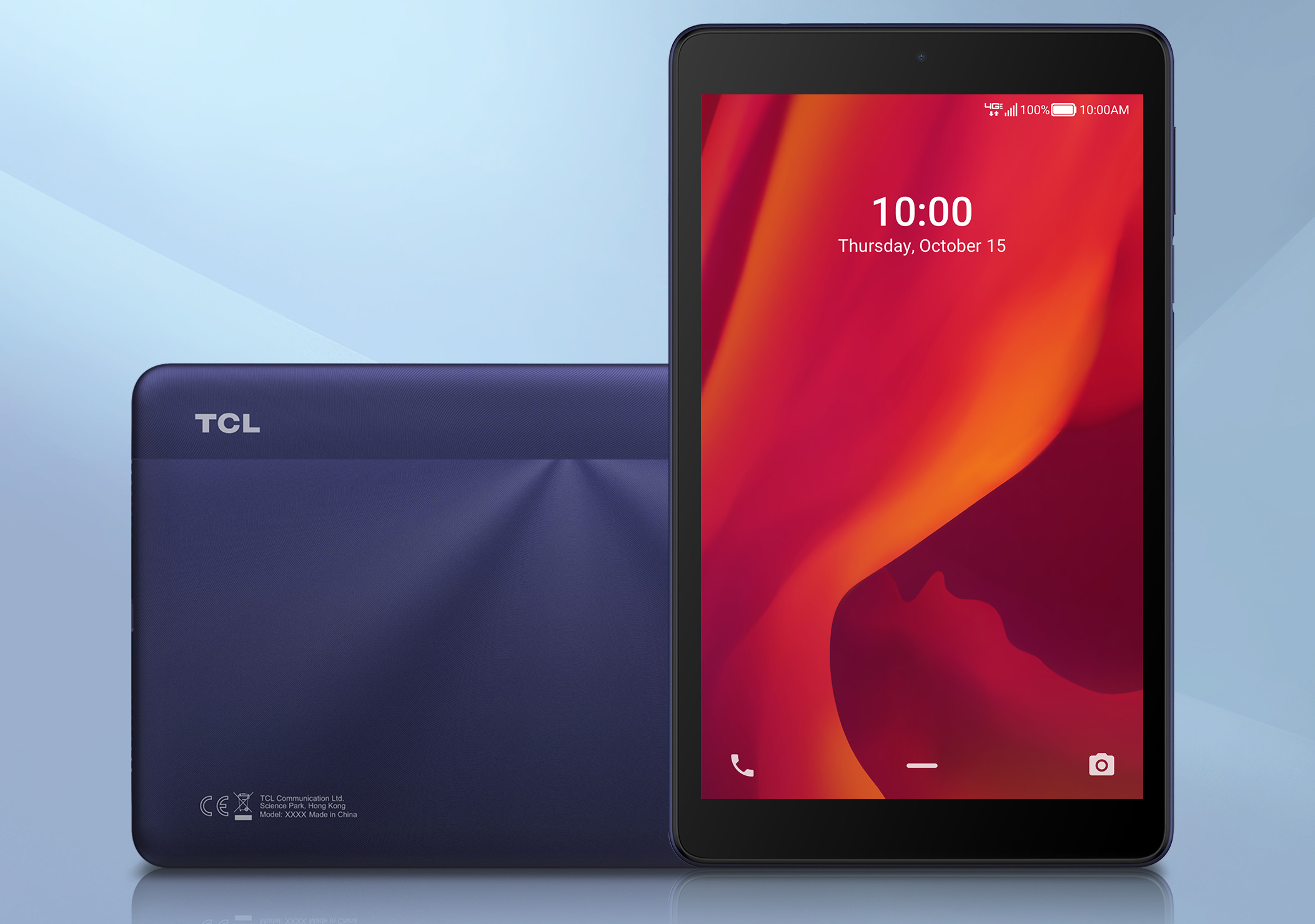 The 10 Max includes a stylus, an 8,000mAh battery, an 8-megapixel selfie and a 13-megapixel rear-facing shooter. This tablet also features a sensor that will notify the user that it’s too close if they have the screen within 25cm of their face. Finally, the 10 Max features a Mediatek processor. The Wi-Fi-only variant costs €249 ($386 CAD), and the 4G model costs €299 ($464 CAD) pricing.

There’s also a ‘Kids mode’ that’s more user friendly, and can work as a smart display integrated with Google Assistant.

The TCL 10 Mid doesn’t come with a stylus, but it does work with one. Additionally, it features an 8-inch HD+ screen and e-reader mode. There’s also a 5-megapixel selfie shooter, and on the back, there’s an 8-megapixel sensor, as well as a 5,500mAh battery. Further, the Mid features a Qualcomm 665 Snapdragon chipset.

The TCL 10 Mid sports a €229  ($355,76 CAD) price tag. Both tablets will launch in Q4 in certain regions. Canada may not be one of those countries, although we’ll learn more about availability in the future.

Following this, there’s a new time MoveTime FamilyWatch for seniors. 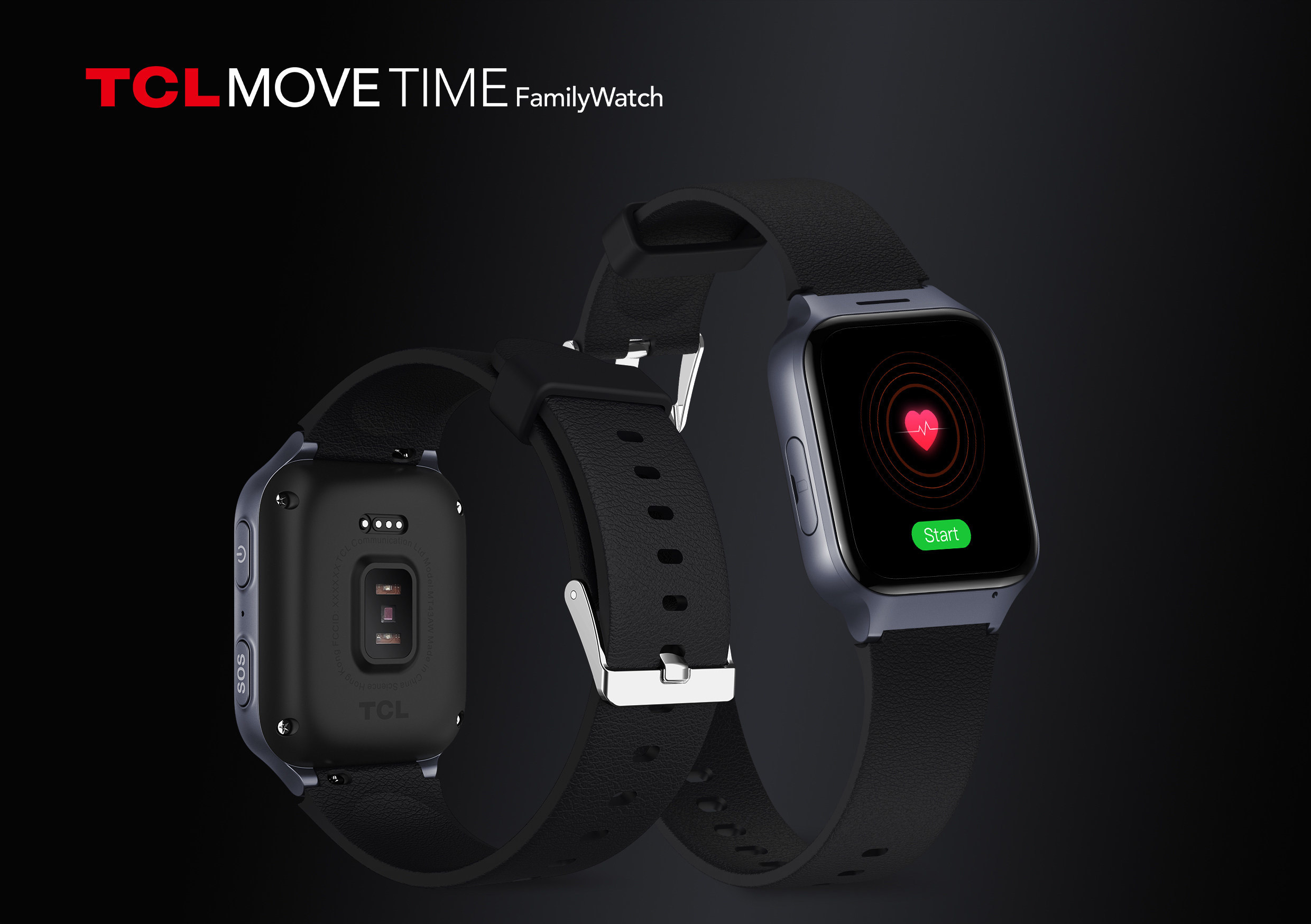 This is a 41mm smartwatch with IP67 water and dust proofing. Additionally, it features two-way calling, sleep tracking, and an activity tracker. There’s also a user interface built by TCL and lacks Wear OS. This UI has larger icons, larger watch face, medication reminders and a heart rate monitor.

Similar to Apple, the device features fall detection. If it’s something minor or a false alarm, the user can dismiss it, but with real problems, the device contacts the user’s emergency contacts and give them their precise location.

The MoveTime FamilyWatch for seniors costs €199 (about $309 CAD) and launches in North America this fall. 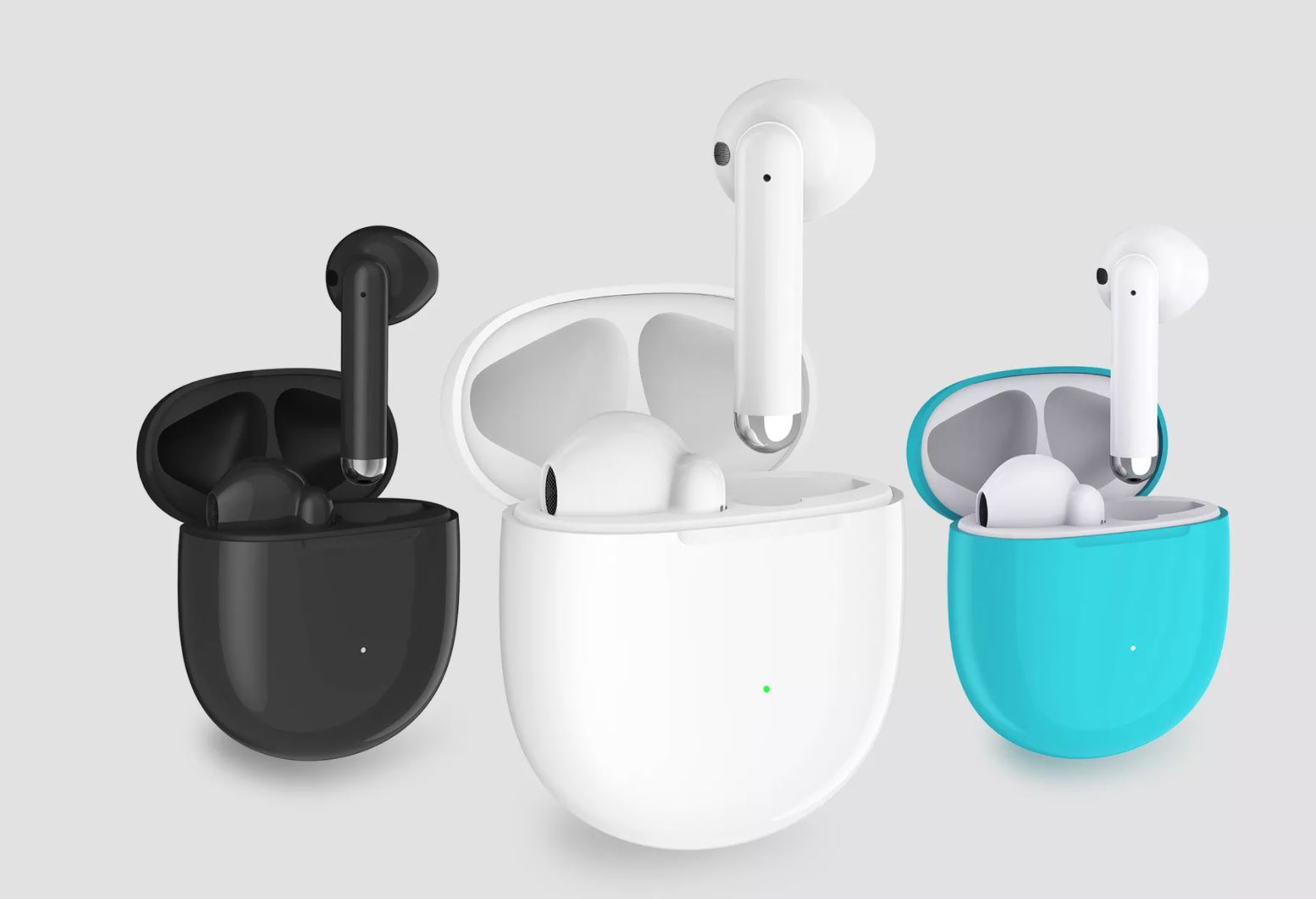 TCL also revealed the MoveAudio true wireless earbuds. These headphones sport a superellipse design, 23 hours of battery with case and 3.5 hours for each ear. The earbuds are available in teal, black and white and feature touch controls. There’s also volume controls through touch, and it works with Siri and Google Assistant.

There’s no active noise cancellation, but the MoveAudio earbuds include electronics noise reduction with four built-in microphones, as well as a sensitive coil for good acoustics, decent bass and IP54 for water, sweat and dust resistance.

This earbuds launch at the end of September globally for €99 (about $153 CAD).