Compete with 35 other players through classic Super Mario Bros. levels 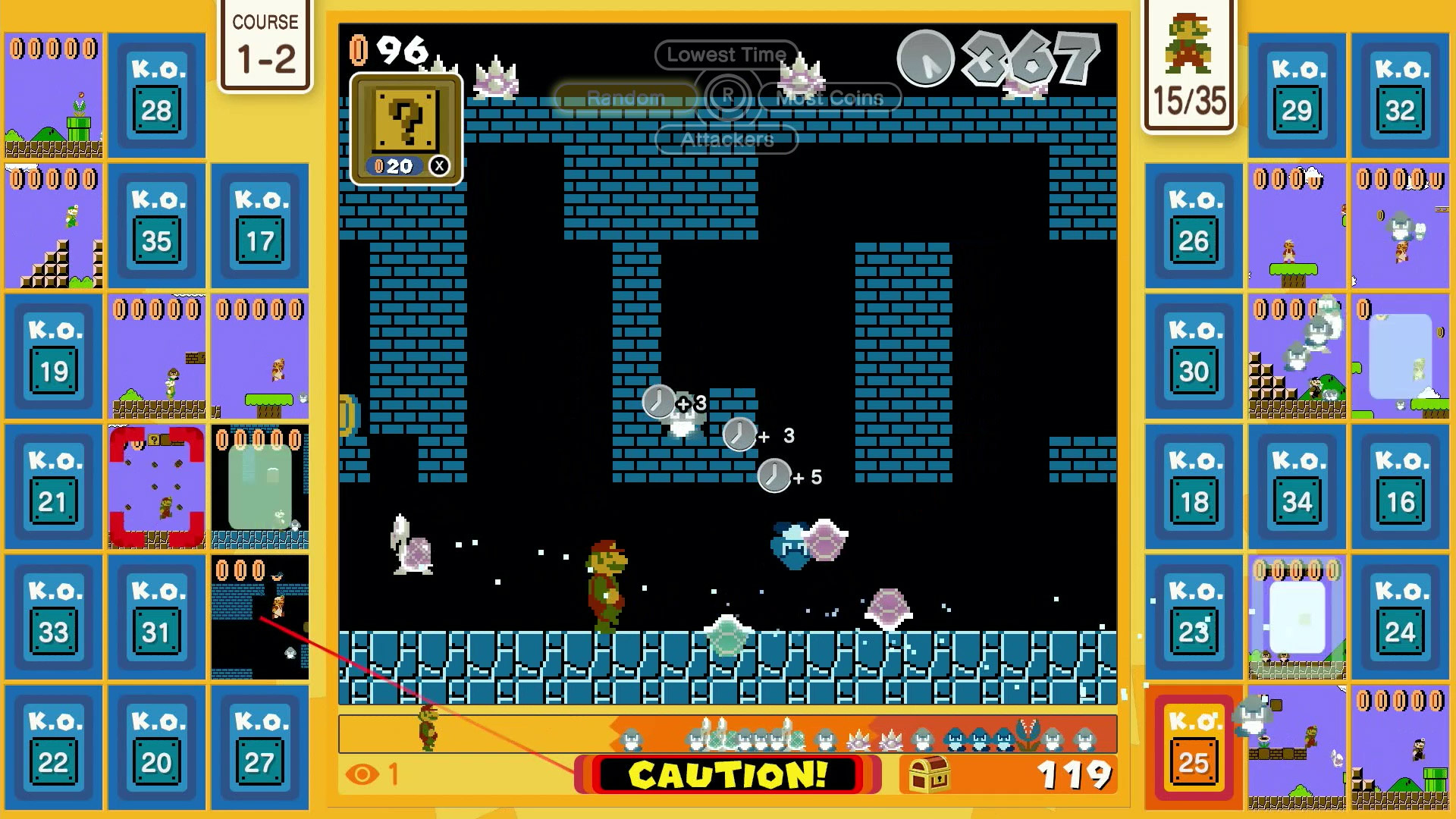 It’s likely that not very many people saw this coming.

Along with revealing that several 3D Mario titles are coming to the Switch, including Super Mario 64, Super Mario Galaxy, Super Mario Sunshine and more, Nintendo has also shown off a surprising new take on its classic NES Super Mario Bros. title in celebration of the plumber’s 35th anniversary.

Enemies that you take down show up on other players’ courses and vice versa. There are still classic power-ups, but the game focuses on four different strategies: ‘Lowest Time,’ ‘Most Coins,’ ‘Attackers’ and ‘Random.’ 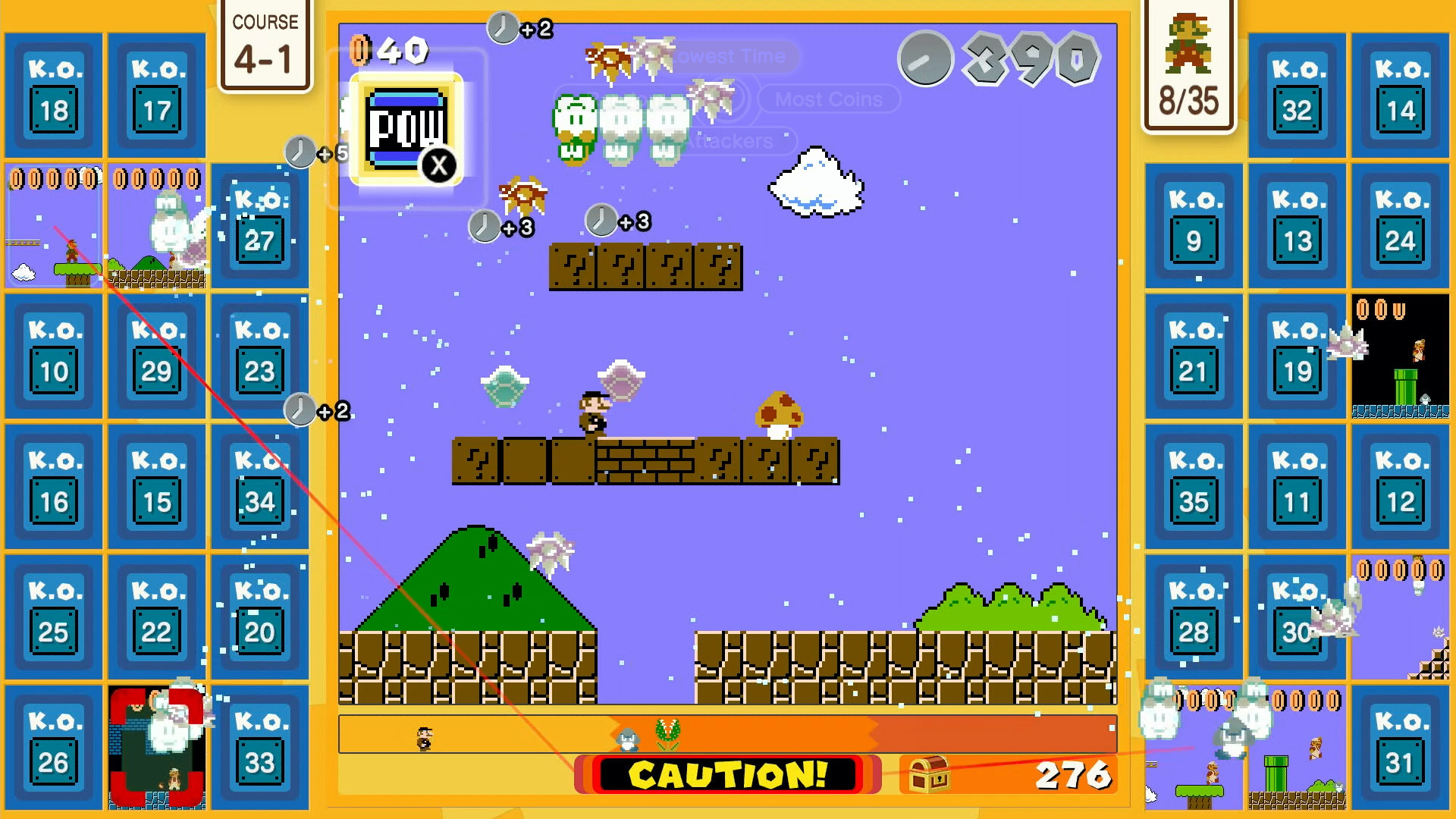 It’s still a little unclear, but the game seems to have a lot in common with Tetris 99, another battle royale take on a classic video game.

Super Mario Bros. 35 releases on October 1st exclusively for the Nintendo Switch Online service.  That means if you have the online service you can play the game for free. It’s playable until March 21, 2021, according to a recent press release from Nintendo. 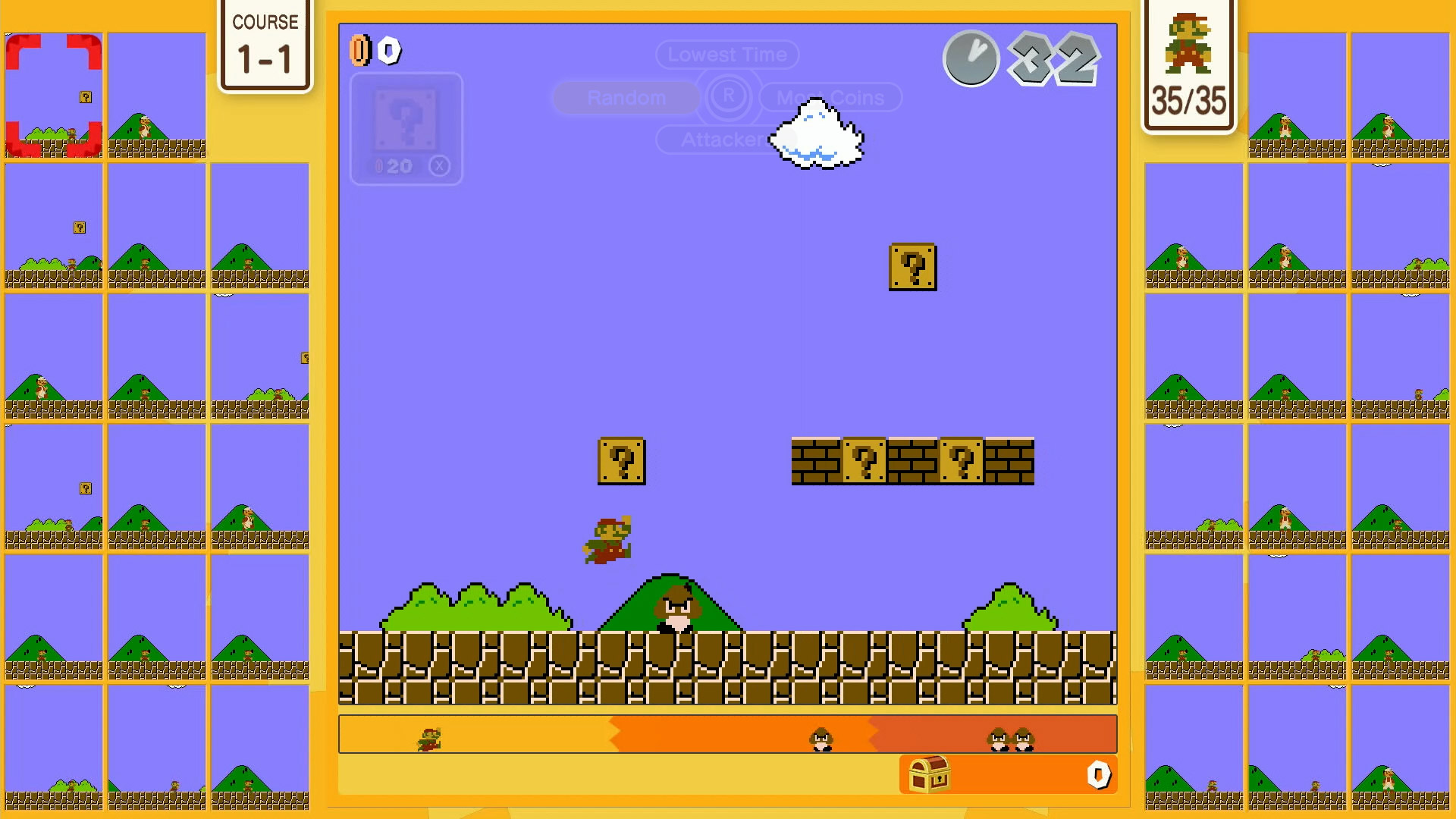 While a little out-there for a Mario title, it’s interesting to see Nintendo celebrate the long-running franchise in unexpected ways.