It's been almost a year since Apple cancelled the project 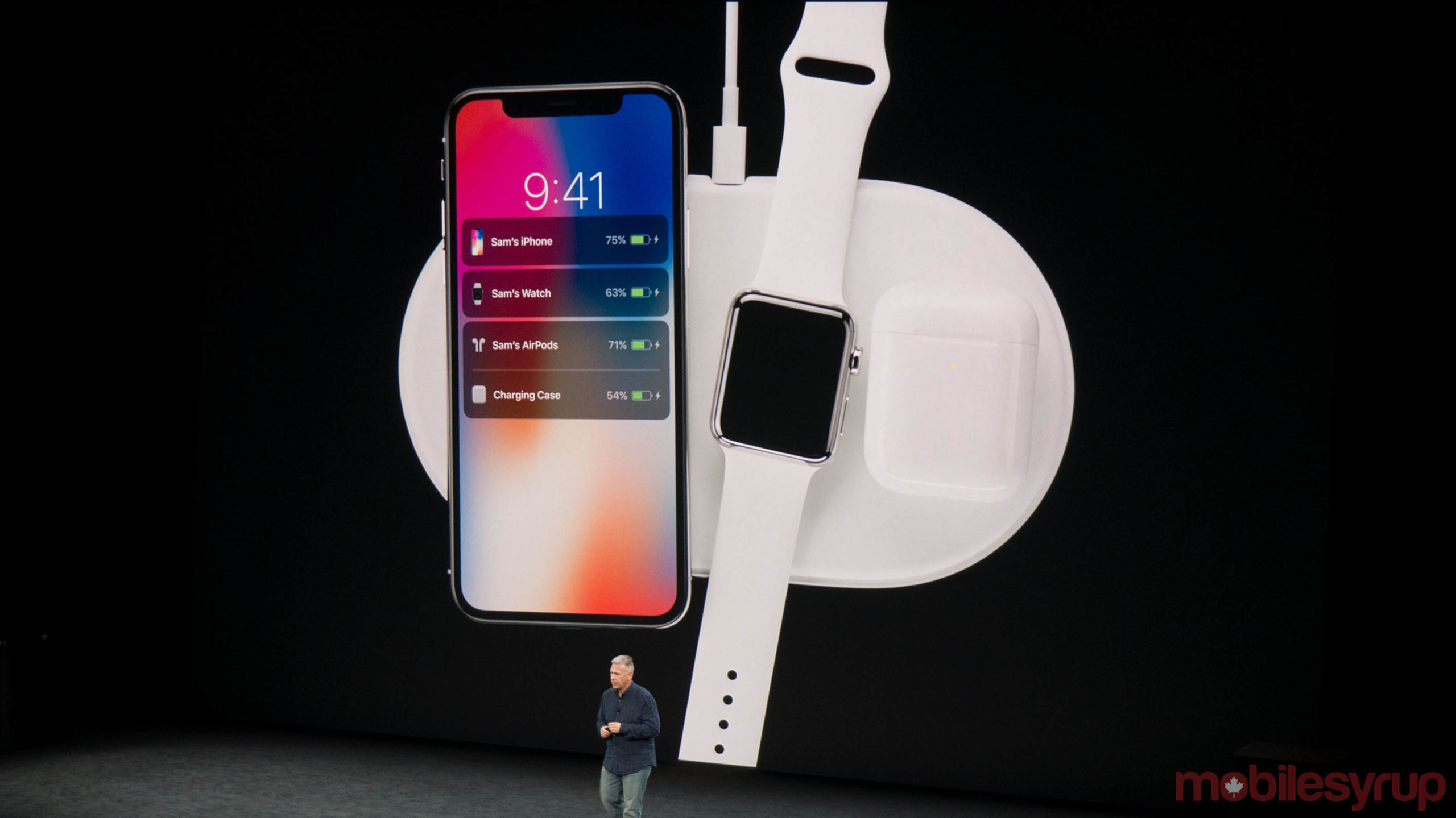 Apple could be revisiting its failed AirPower wireless charging mat.

According to YouTuber and leaker Jon Prosser, Apple resumed the development of AirPower nearly a year after cancelling the project. Further, Prosser says that Apple’s engineers are trying to redesign the mat’s charging coils so they more effectively displace heat.

When Apple cancelled AirPower back in March 2019, the company didn’t provide a reason save that AirPower would not “achieve [its] high standards.” However, several reports indicated that Apple had issues with the charging pad overheating.

The project is back on, internally. No guarantee that they’ll finalize and release it, but they haven’t given up yet and they’re trying to re-engineer the coils to displace heat more effectively. Prototyping is underway.

While certainly an exciting prospect, the engineering challenges of achieving that have clearly become a hurdle for Apple. Many other companies offer charging pads than can power all three Apple devices, but often these accessories require users to place the iPhone, Apple Watch and AirPods in specific spots to charge them.

It remains to be seen if this new effort will see AirPower arrive as intended — with support for charging all three devices simultaneously — or if Apple will compromise on the design instead. In January, reliable Apple analyst Ming-Chi Kuo noted that the company planned to launch a smaller wireless charging mat. At the time, Kuo didn’t provide any specifics, but it’s possible he was referencing the same product as Prosser.

Regardless, there’s no certainty Apple will ever release AirPower. Even Prosser acknowledged this, saying there’s “no guarantee that [Apple will] finalize and release it.” And if the charging product turns out to be the smaller pad referenced by Kuo, it’s possible Apple will launch it without the AirPower branding.