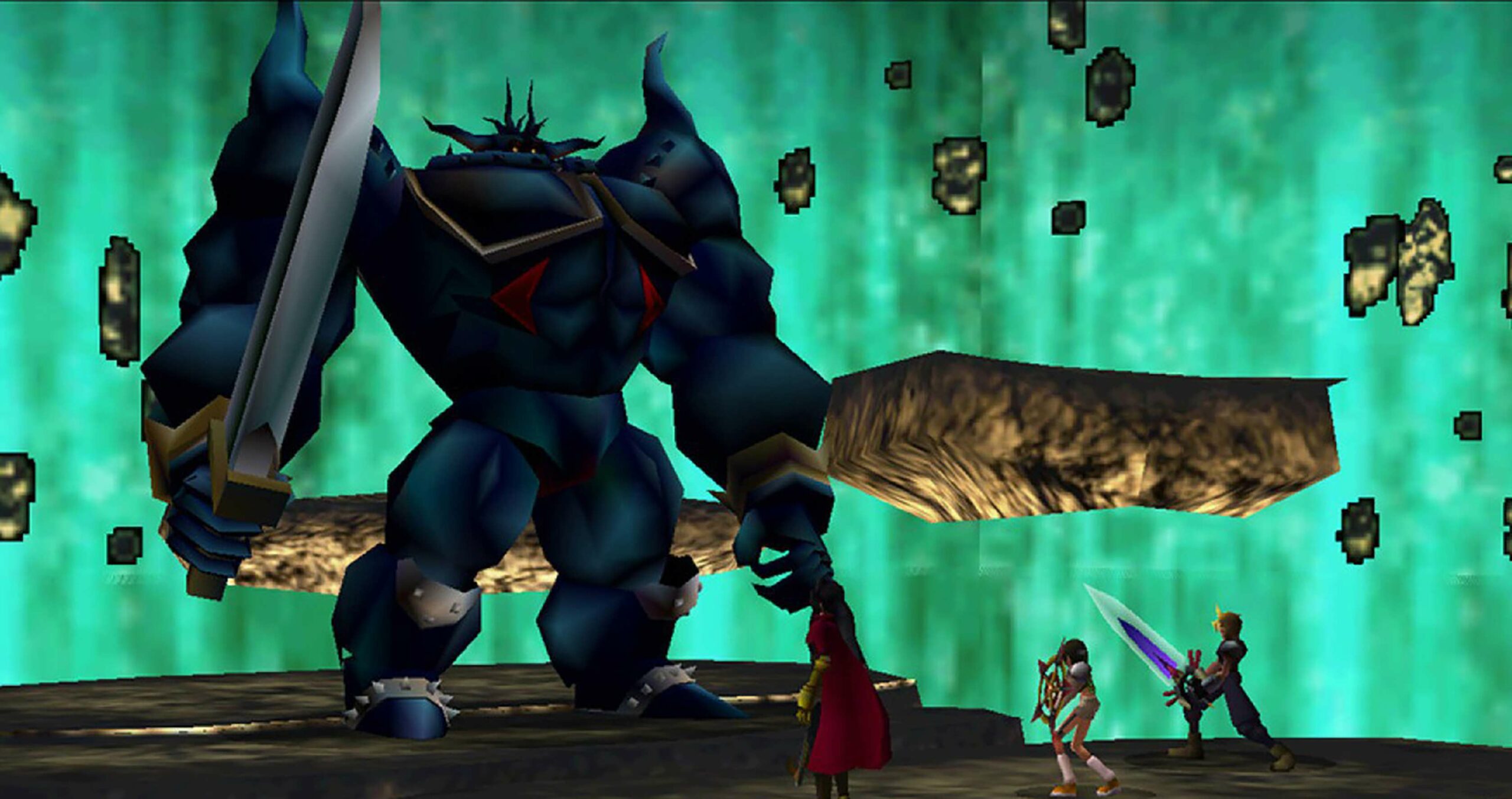 Normally, these roll out in two waves, and now, the company has revealed August’s first batch of new Game Pass titles.

Here are the incoming games:

Find out what came to Xbox Game Pass for Console and PC in late July here.

It’s worth noting that Xbox also recently confirmed that its xCloud game streaming service is coming to Game Pass Ultimate at no additional cost on September 15th.