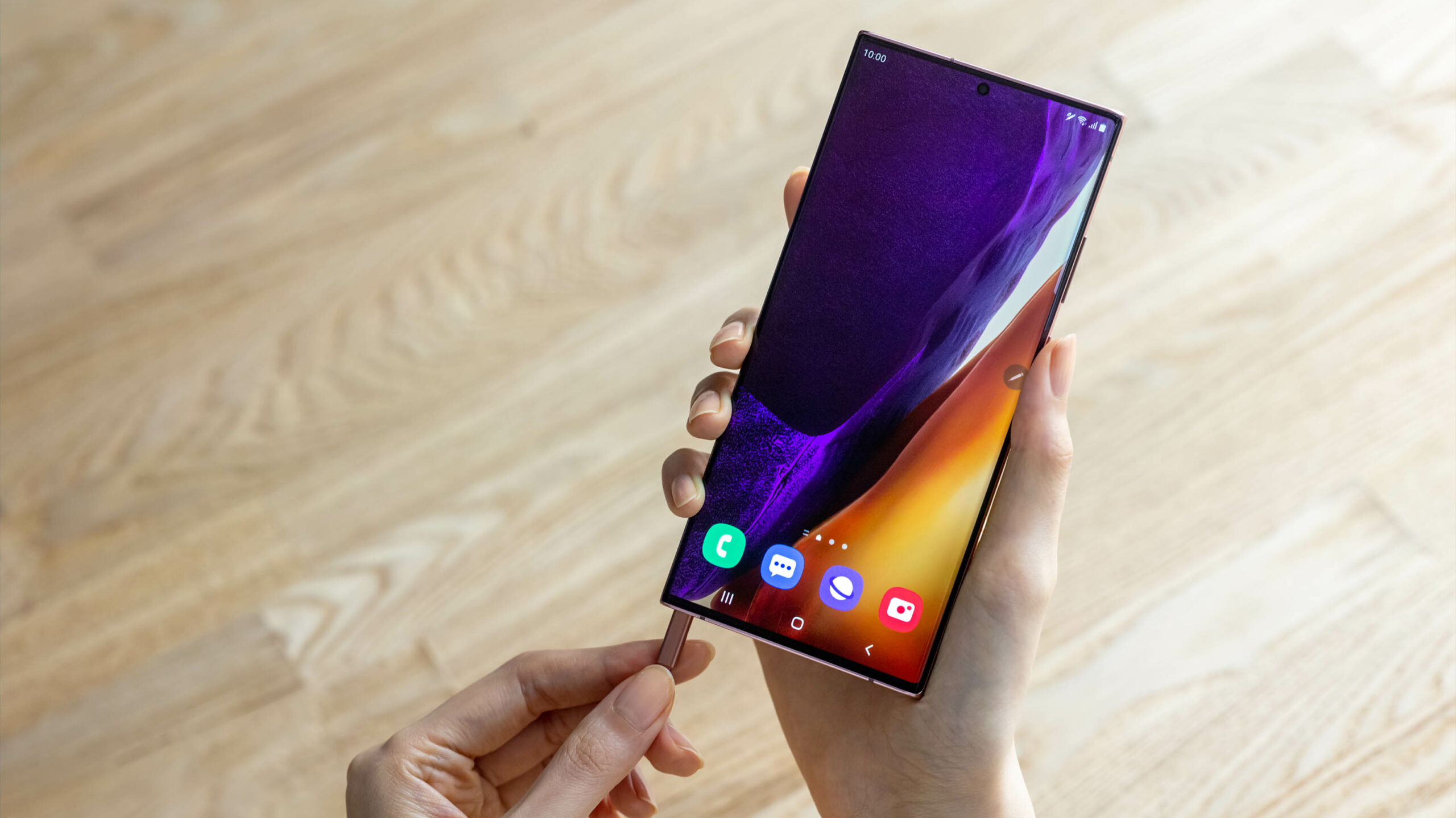 Samsung announced a whole whack of stuff at its August 5th Unpacked event, but one important announcement you may have missed was a change to how long the company will support its phones with updates.

The South Korean phone maker says it will now offer “three generations” of updates to Galaxy devices. While ‘generations’ isn’t the best term to use here, it means Galaxy phones will get three Android updates plus three years of monthly or quarterly security updates. In the case of the Note 20 line, that means the Android 11, 12 and 13 upgrades.

Plus, Samsung says this applies retroactively to the Galaxy S10 line, which will get the Android 12 update (the phones launched on Android 9).

Currently, Samsung provides two Android OS upgrades to most of its flagships, along with two years of monthly security patches followed by quarterly security patches in the third year. Further, Samsung has also improved the speed it pushes updates to its devices, making it one of the better Android manufacturers when it comes to software.

As for the Android 11 update, that likely won’t come until much later this year. Rumours suggest Google will launch Android 11 on September 8th, and it often takes Samsung a while to port its One UI software to the latest version. With Android 10, it took Samsung until January 2020 to port One UI, so it could take a similar length of time this year.