The feature is nearly identical to TikTok's core functionality 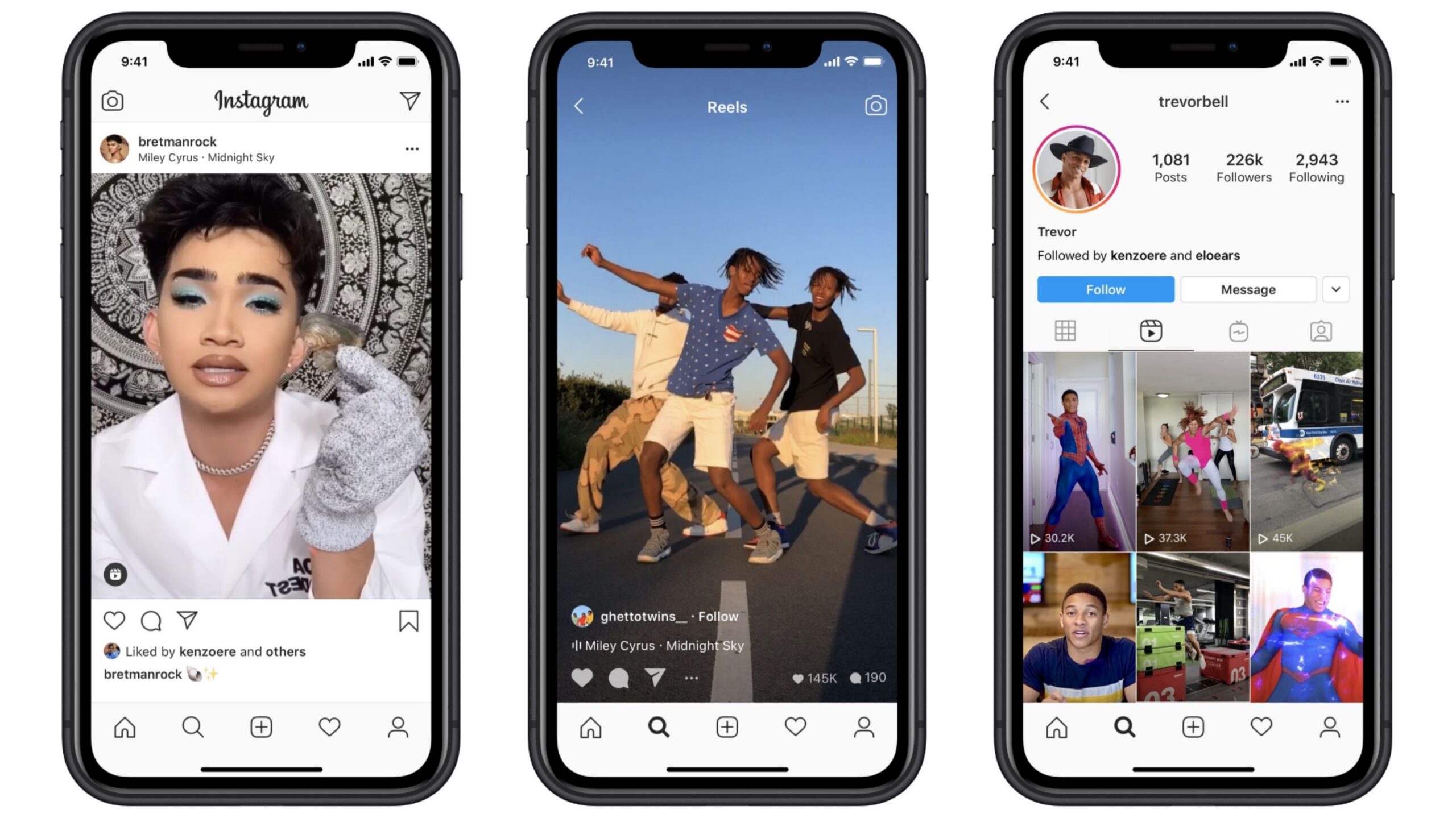 Users can now record and edit 15-second multi-clip videos with audio, effects and other creative tools. You can share reels with your followers and also choose to make them available to the wider Instagram community through a new space on the ‘Explore’ page.

If you choose to share your reel publicly, Instagram notes that you’ll have the chance to become a creator on the platform and reach a global audience.

You can find the new reels option at the button of the Instagram camera. From there you’ll see a variety of options that you can use to create your short video.

Users can search for a song from the Instagram music library or use their own audio. If you use your audio in a public reel, the sound will be attributed to you and others can use it as well. 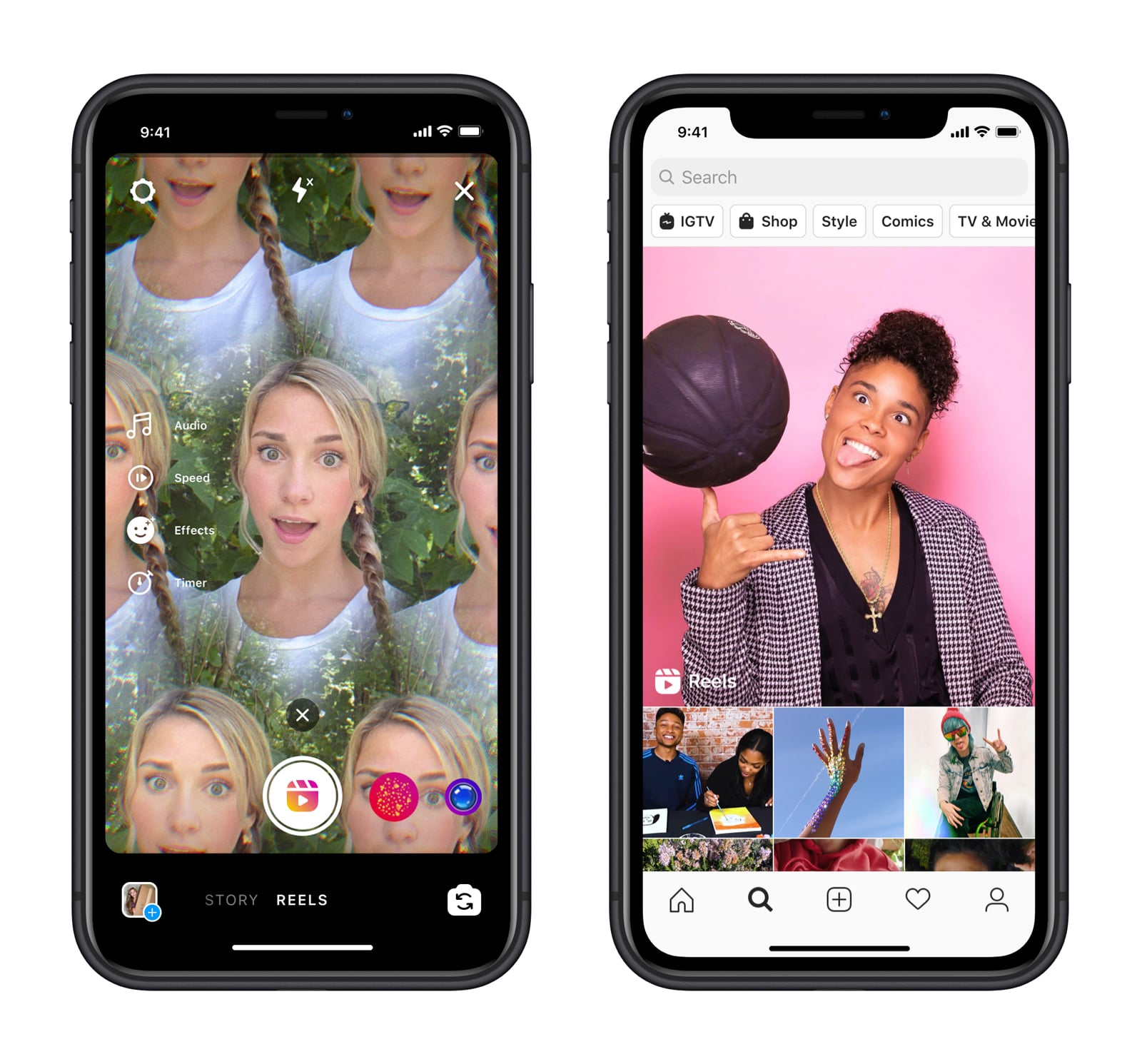 There’s also a timer that lets you record videos hands-free. Users can also lineup objects from their previous clip before recording their next one to create transitions. There’s also an option to control the speed of the video.

All of these functionalities are nearly identical to TikTok’s key features. It’s interesting to note that Instagram often creates its own version of popular platforms and incorporates them in its service to compete with rivals. For instance, back in 2016, Instagram incorporated ‘Stories’ into its platform following the popularity of Snapchat.

It’s worth noting that are some functions that Instagram Reels doesn’t have when compared to TikTok. For instance, TikTok users are able to duet other users’ videos, which is a core function that lets people interact with each other and build upon videos.

It’ll be interesting to see if Instagram Reels will be able to win over users like its Stories feature was able to.