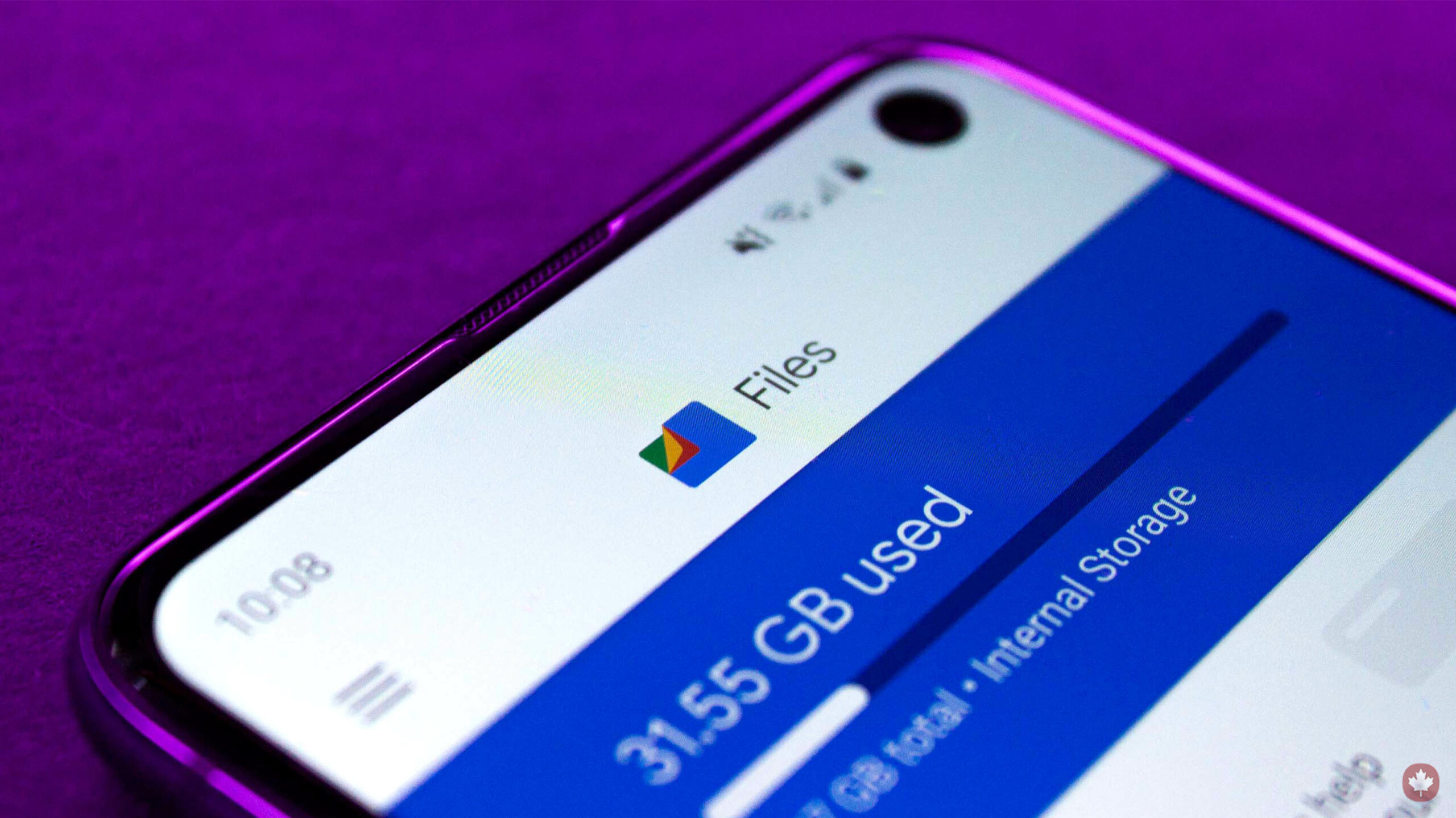 Until now, Files’ main claim to fame is it uses machine learning to suggest ways for users to free up space on their phones. That could be by deleting seldom-used apps, clearing out duplicate files or backing up images through Google Photos.

However, it seems Google wants Files to be more than a tool to clear out people’s digital crap. In a blog post, the search giant outlined its new Safe Folder feature, which lets users lock files in an encrypted folder with a four-digit PIN. Files locks the folder the moment a user switches to another app. Plus, users can only access content in the Safe Folder through Google Files.

In the blog post, Google highlighted that the feature was designed to help people who share Android devices. The company notes that it’s a common practice for women in many parts of the world. However, it could also be a helpful feature for parents who let kids play with their phone, or anyone wary of someone snooping on their sensitive pictures.

There are a few caveats with the feature, however. For example, Android Police notes that when you move a file into Safe Folder, it vanishes from the file browser and gallery apps. That means if you delete the Files app, you will lose items stored in the Safe Folder since they’ll go with the app’s data. Likewise, clearing Files’ app data can erase the Safe Folder. Finally, if you forget your PIN, you won’t be able to access Safe Folder anymore.

Google started rolling out Safe Folder to the Files beta on August 5th. The company says it will expand availability to more people over the following weeks. Android Police notes that Files version 1.0.323 includes Safe Folder, so keep an eye out for that.