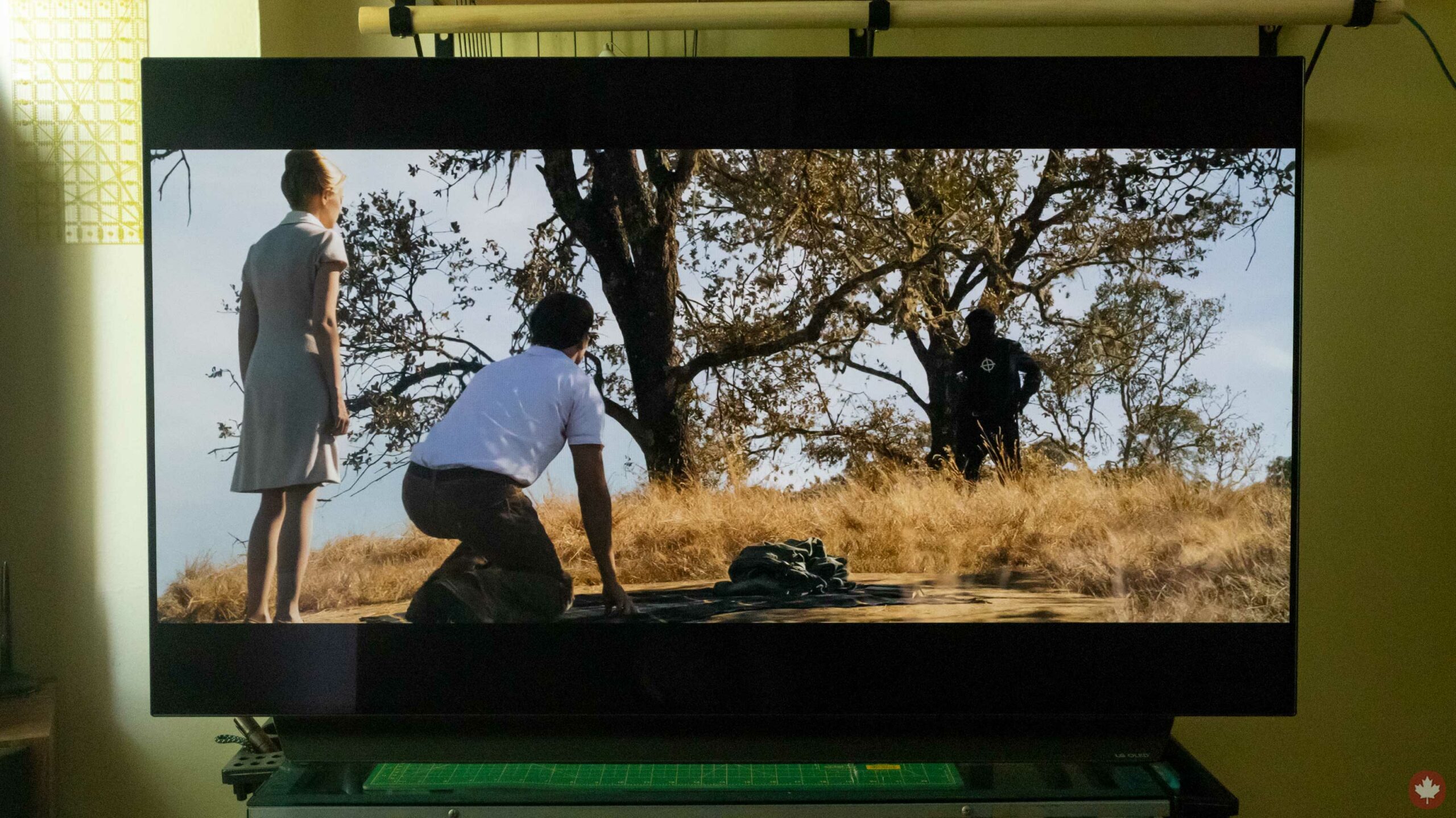 If you want the best type of TV and money isn’t an issue, you need to get an OLED, and LG makes some of the best.

This year I spent time with a 55-inch LG CX, and much like the phenomenal C9 from last year, it blew me away with its eye-popping colours and deep blacks. I’m still not the biggest fan of WebOS, but it works well and if it was a huge issue, I could always plug in an Apple TV or FireTV and not worry about the TV’s operating system.

As with most modern tech, it’s getting increasingly difficult to improve on the models from the last few years because, if you haven’t noticed, there’s a lot of amazing gadgets and devices out there now. LG seems to have fallen into the same trap with the CX. There are some minor improvements that some people will enjoy. Still, for the average TV viewer, any LG OLED from the last two or three years will likely be a more substantial improvement over their existing TV than the CX is when compared to older OLEDs.

Why is OLED the best? 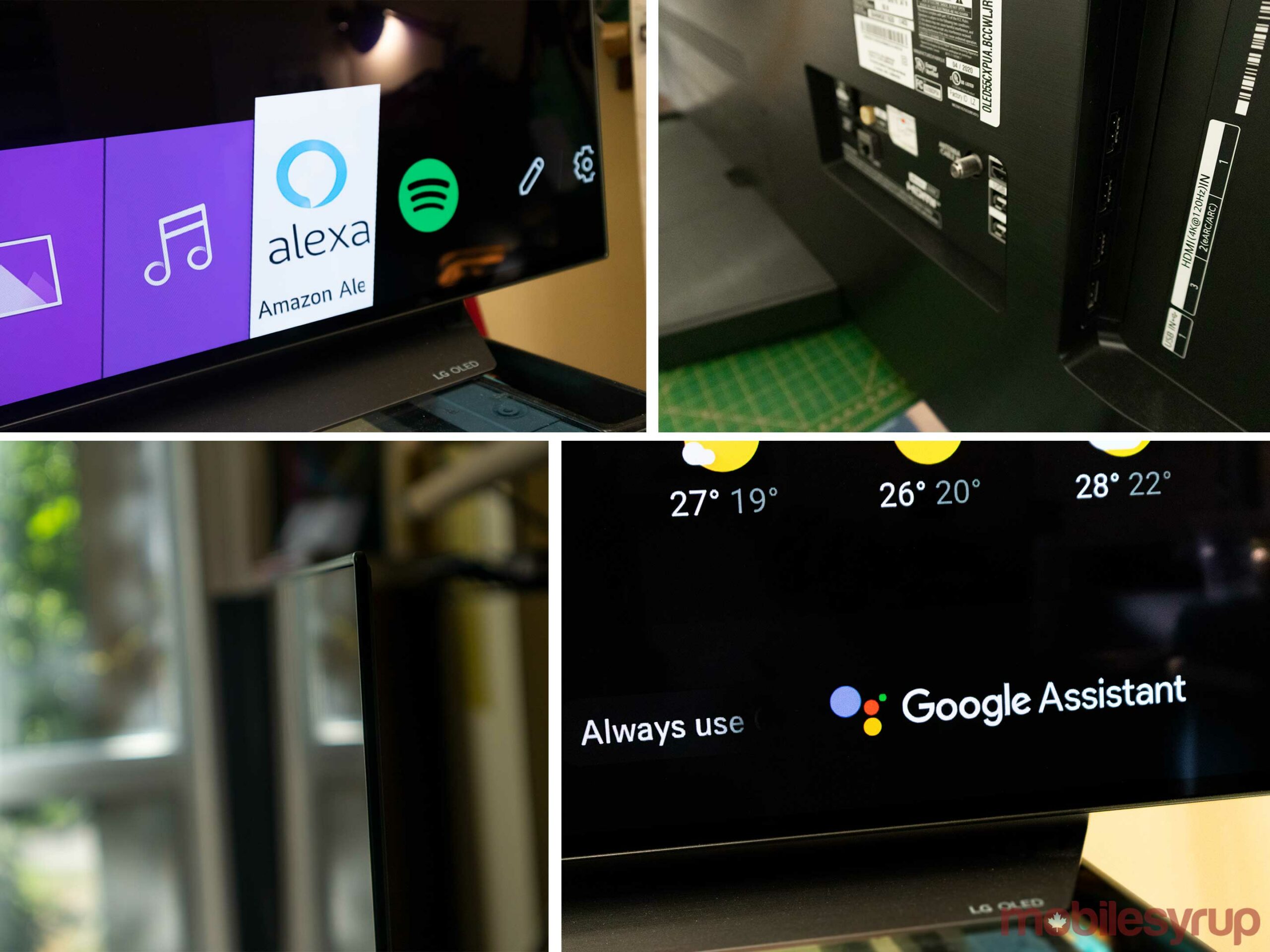 OLED stands for ‘Organic Light Emitting Diode,’ which means that each pixel produces its own backlight and can turn off individually.

This is what makes the blacks levels so amazing on OLED screens. The simple fact that every pixel can turn off means the light bleed you find on typical LED televisions with backlights is gone.

Since there’s no backlight, it also means that the TV can be super thin, which helps contribute to the stunning, often futuristic design many OLED sets feature.

What’s new in the CX? 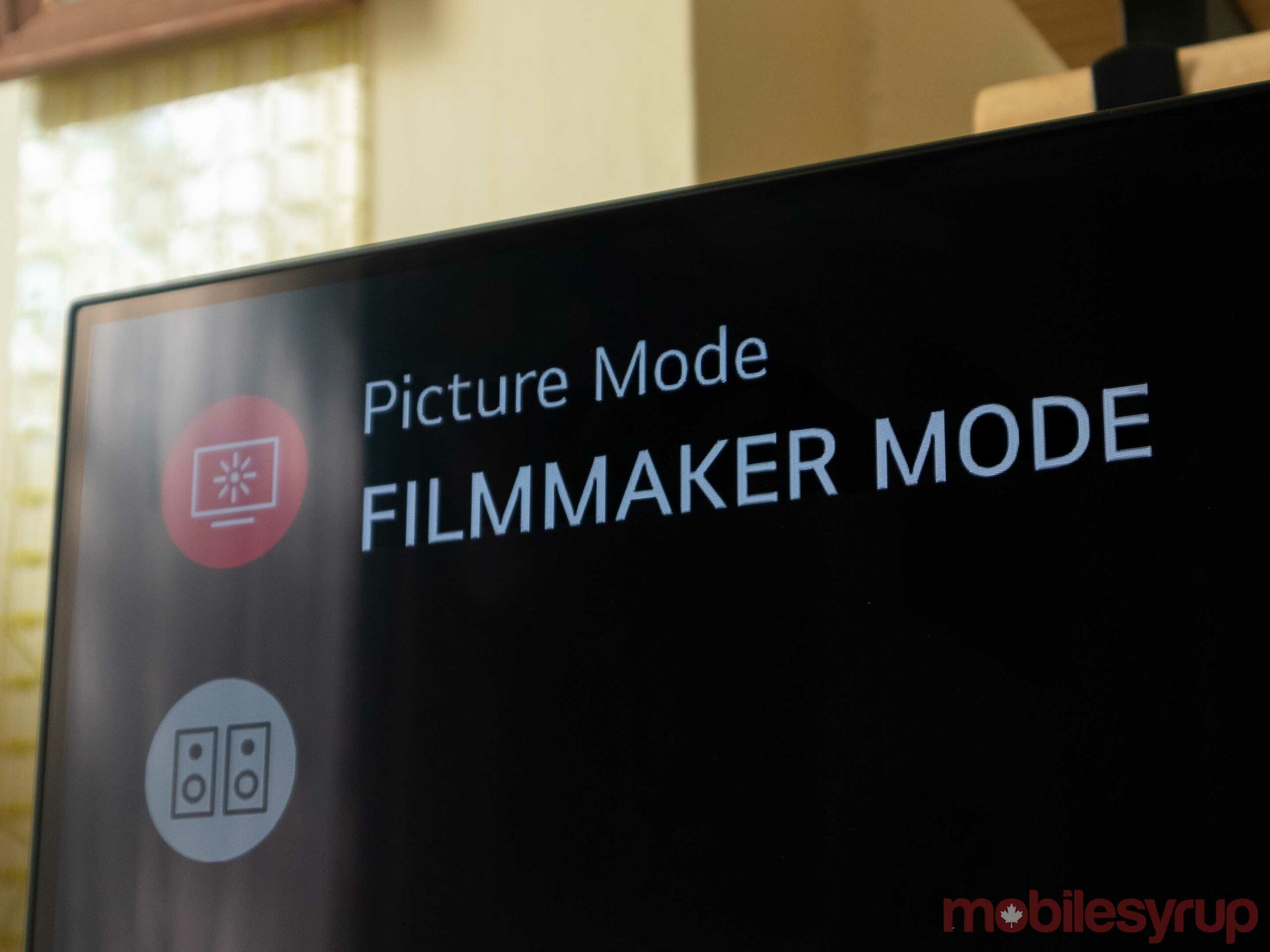 As much as the picture quality has stayed the same with OLED TVs each year, LG added new software features that will make some users quite happy.

If you game on a PC connected to a TV, you’ll be happy to know that the CX supports both Nvidia G-sync and AMD Freesync, which reduces screen tearing on games that support the feature.

All gamers ranging from consoles to PCs can benefit from the reduced input lag, which LG says is down to 1ms this year. Plus, the TV has a 120fps refresh rate, so gamers can even play games with an above-average refresh rate if they have a PC that can support it.

My favourite new feature is something called ‘Filmmaker mode.’ I’ve reported on it before, but the gist of the mode is that it overrides all the other picture settings to adjust the TV to a colour profile similar to what professional editors would use. This makes the TV show or movie you’re watching look as close to the director’s vision as possible.

If you have a few LG Bluetooth speakers, you can also connect them to the CX for instant surround sound, which can really elevate your movie-watching experience affordably.

The TV has LG’s latest a9 processor, which helps with upscaling non-4K content. It worked well in my tests, but I found that last year’s LG C9 also did a good job and so does my 4K Sony set that’s four years old. So while this is nice to have, I don’t think it’s that much better than older TVs in this regard. However, the TV’s software is snappy, so the chip does a good job of reducing interface lag.

In terms of Apple, Google and Alexa compatibility, the TV has AirPlay 2, Google Assistant and Amazon Alexa built-in.

The final new feature is LG’s ‘Home Dashboard,’ which lets users control their LG ThinQ smart appliances like dehumidifiers, washers and some third-party devices. In a demo, LG showed me this feature and it looked really awesome, but it’s reliant on people having a house full of LG devices. You can use it with some third-party accessories, but it seems like a bit more of a hassle than using your phone or asking the built-in smart assistant instead. 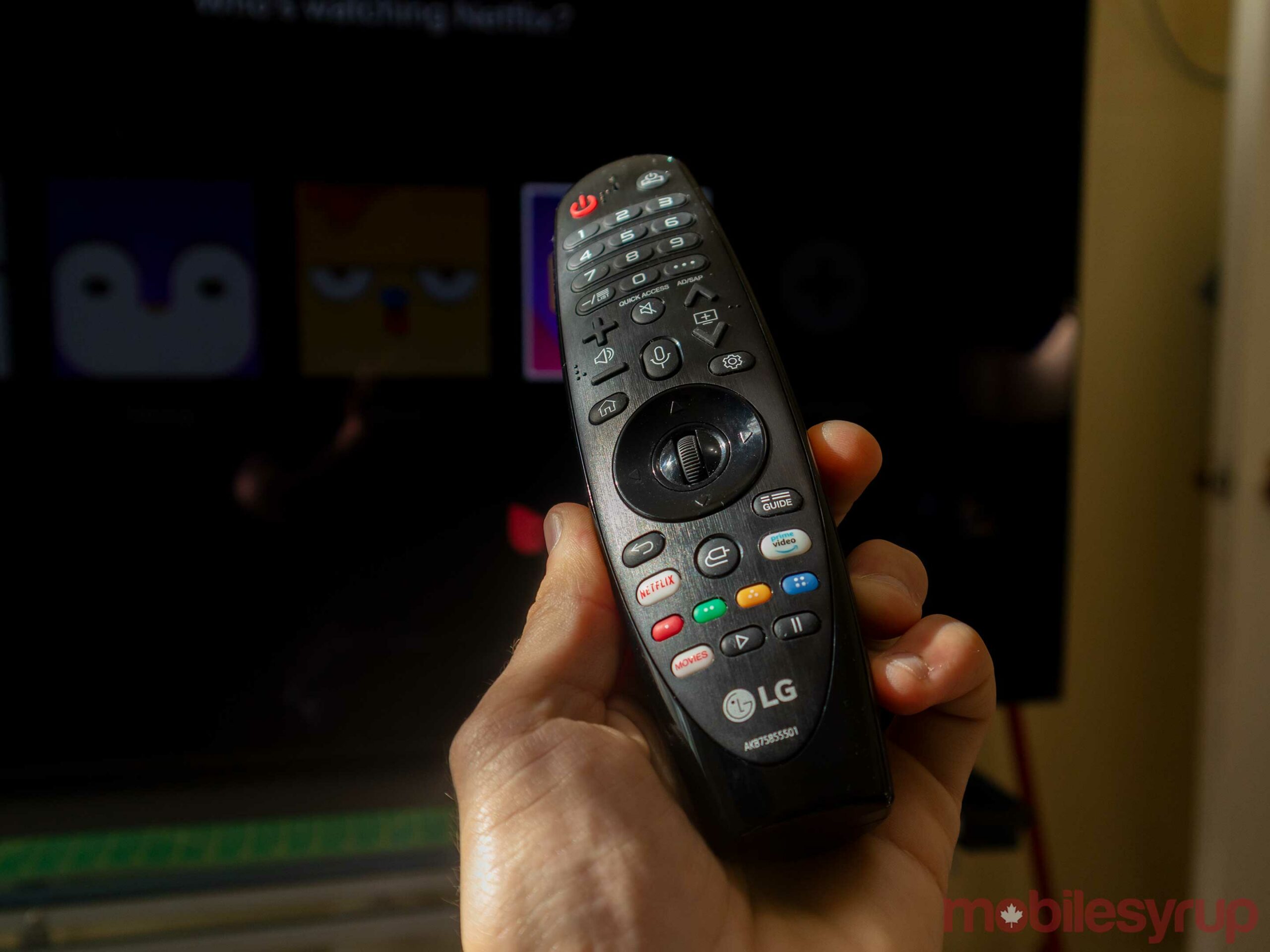 While parts of this review may have come across as negative, that’s not truly the case with the actual device. It’s stunning and one of the best TVs I’ve ever used hands down. However, I wish LG would stop adding small random features to its OLED TVs and instead focused on bringing down the price so everyday consumers can start experiencing the best screens on the market.

When I take my thoughts out of the equation and look at the CX as a piece of hardware without price involved, there isn’t an aspect of it that isn’t premium. It features fantastic speakers that rival many soundbars I’ve tested. Like I’ve said above, the screen quality doesn’t get any better than this and as much as the Wii remote-like controller takes some time to get used to, it does make navigating the TV a lot easier once you get used to it.

But beyond that, as far as I’m concerned, you can’t get better picture or sound quality straight out of the box anywhere else. The only downside is that you need to pay between $2,800 and $7,000 CAD for the CX, depending on your size choice.