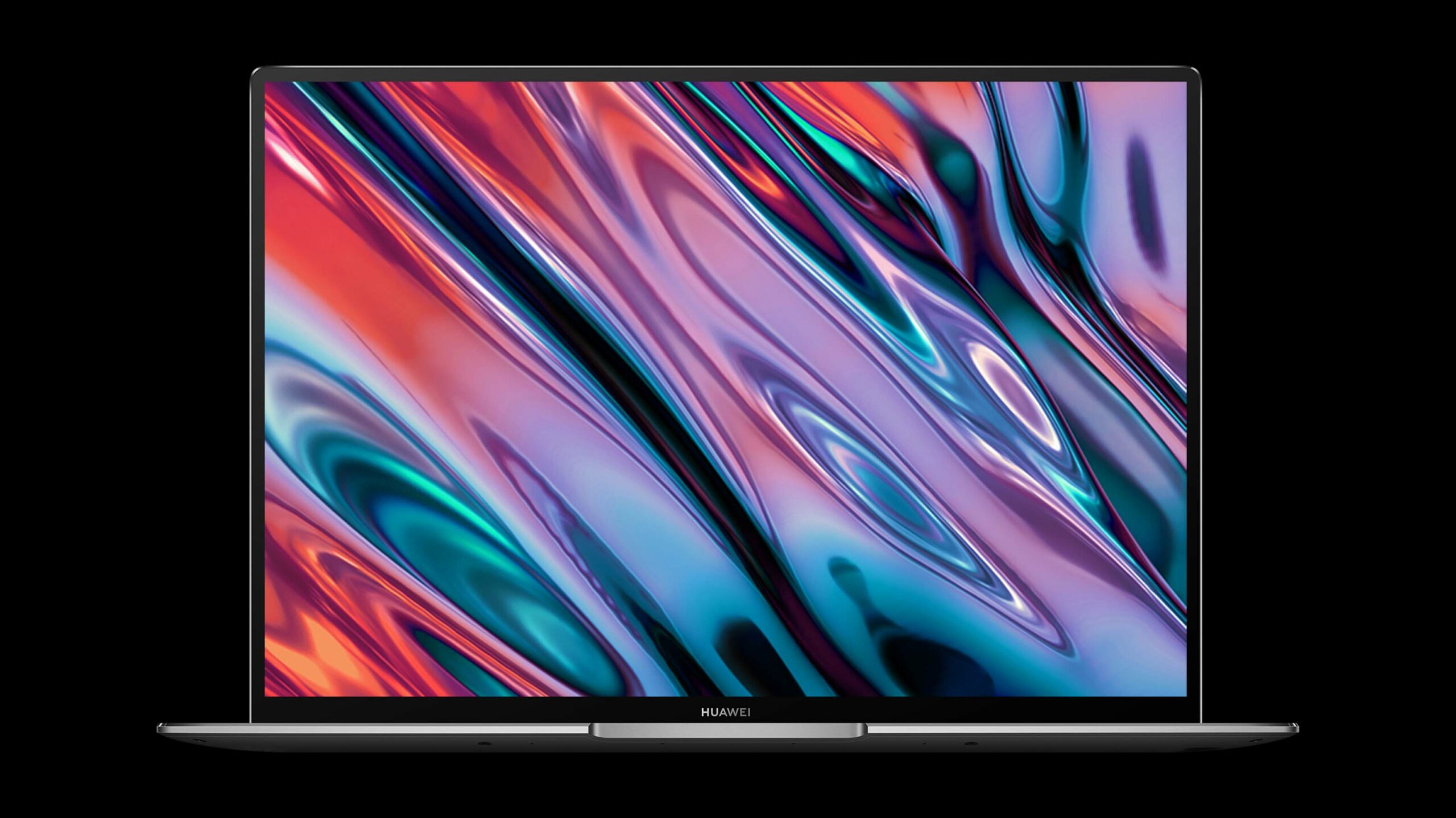 Huawei’s 2020 lineup of laptops is now available in Canada, boasting displays with almost no bezel, Intel and AMD processors and more.

The flagship of the Huawei lineup, the MateBook X Pro 2020, features a 91 percent screen-to-body ratio. It features a ‘3K FullView’ 13.9-inch touch screen display with a 3000 x 2000 pixel resolution. Further, the MateBook X Pro includes the superior 3:2 aspect ratio, a 1500:1 contrast ratio and 450 nits of brightness.

A 10th Gen Intel Core i7-10510U processor clocked at 1.8GHz with turbo up to 4.9GHz powers the MateBook X Pro. For graphics, the laptop includes an Nvidia GeForce MX250 GPU. Finally, it includes 16GB of LPDDR3 RAM and 1TB of SSD storage. Huawei packed these powerful specs into a thin 14.6mm thick chassis.

Interestingly, Huawei claims that users can tap their smartphones on the laptop to “transform [them] into one device,” which will allow people to drag and drop files between both devices.

Along with the new MateBook X Pro is the MateBook 13, which includes a 13-inch display with an 88 percent screen-to-body ratio. Despite the smaller display, the MateBook 13 still boasts a 3:2 aspect ratio with its 2160 x 1440 pixel IPS screen. 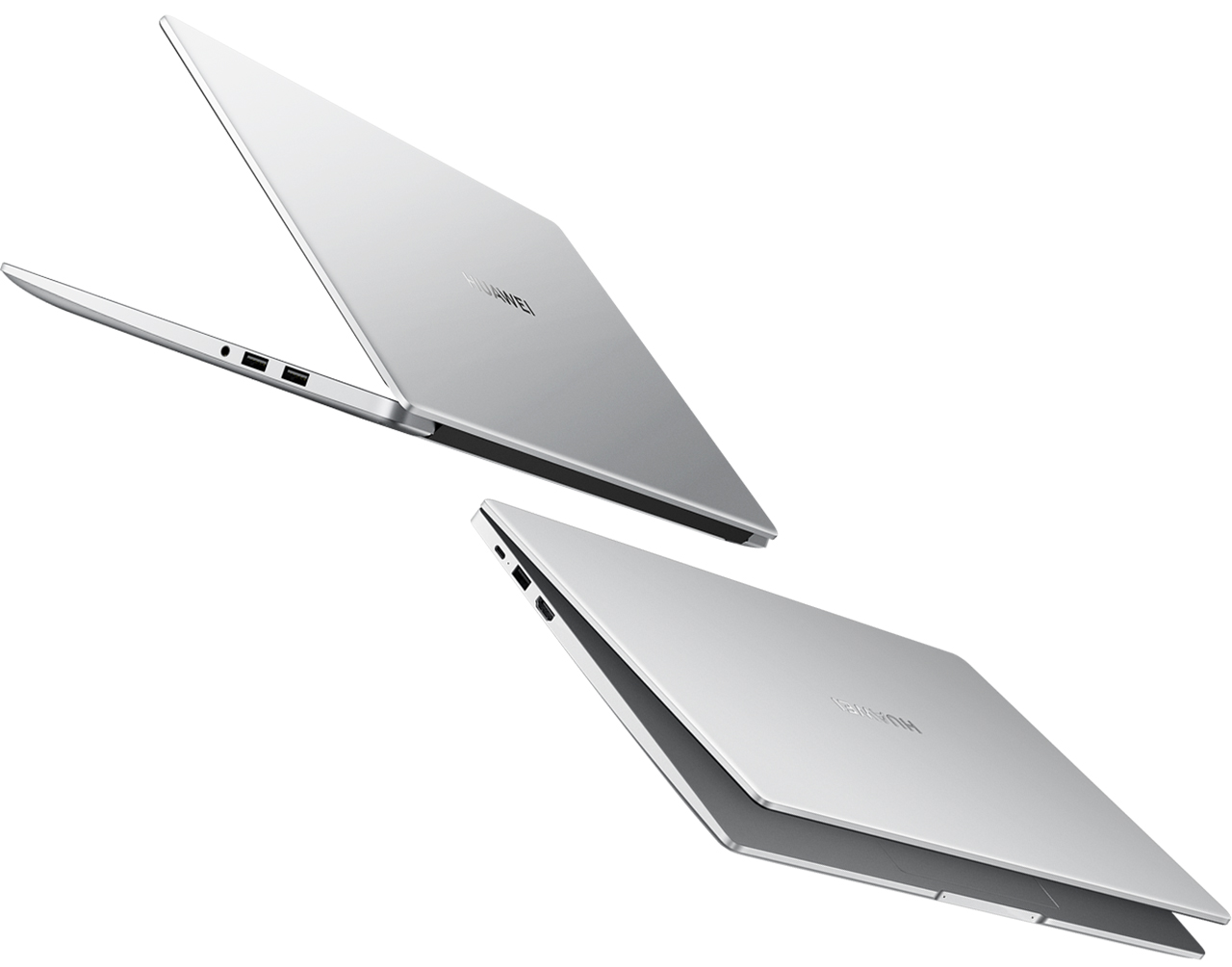 Huawei says its new laptops are available at Visions Electronics, Newegg, Canada Computers, Staples and Memory Express. You can learn more about the laptops and where to buy them here, or check below for pricing and links to each model.