This comes after the U.K. is reportedly backing out of its plans to allow Huawei to participate in its 5G rollout 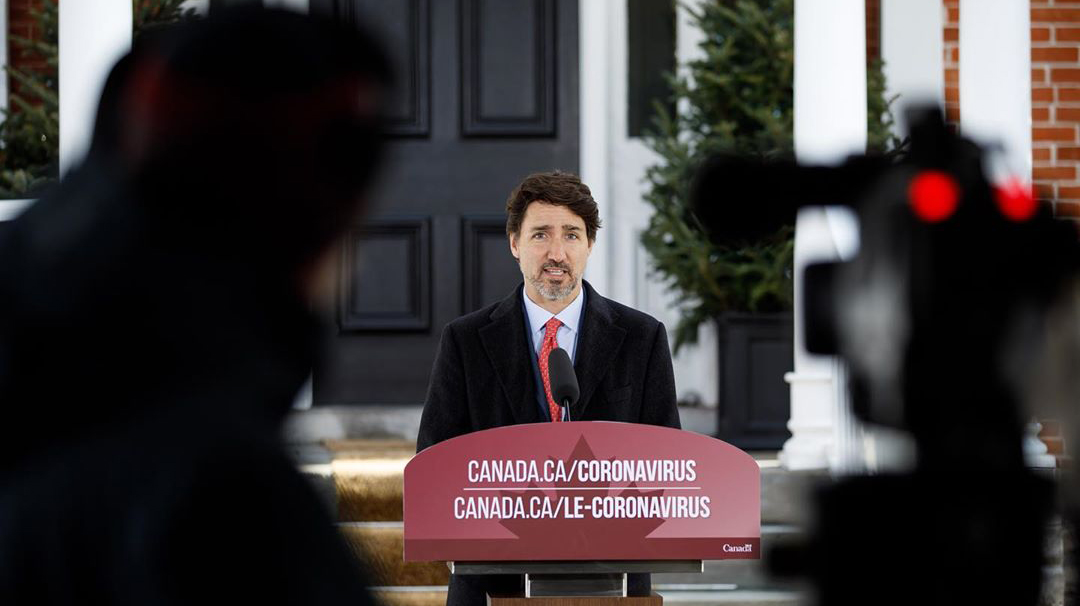 Prime Minister Justin Trudeau says the government has not yet decided if it will allow Huawei to participate in the deployment of 5G networks.

This comes after the U.K. government has reportedly drawn up a plan to phase out Huawei equipment from its 5G networks by 2023 citing national security concerns. Earlier this year in January, the U.K. had granted the Chinese telecom company a limited role in the rollout.

When asked by reporters to comment on the U.K. government’s shift towards Huawei and its equipment, Trudeau said the federal government is still consulting national security agencies regarding its review.

“We are working closely with our allies and watching what they do to make sure we are all doing the things necessary to create economic opportunities and growth for our country while making sure the safety and security of our infrastructure, our businesses, our people is tantamount,” he told reporters.

Analysts had said that the U.K.’s decision regarding Huawei gave Canada cover to not execute an outright ban on the company. If the U.K. officially breaks its ties with Huawei, this may persuade Canada to take similar steps.

Canada is the only country in the Five Eyes intelligence-sharing alliance that hasn’t made a decision on Huawei yet. The other countries in the alliance include, Australia, New Zealand, the U.K and the U.S.

The U.S. has been pressuring Canada and the U.K. to not allow Huawei to participate in the deployment of 5G because it believes China could get a hold of state secrets.

A recent survey conducted by the Angus Reid Institute found that 78 percent of Canadians believe that the federal government should not allow Huawei to participate in the deployment of 5G.

Via: Globe and Mail