Two heads are sometimes better than one 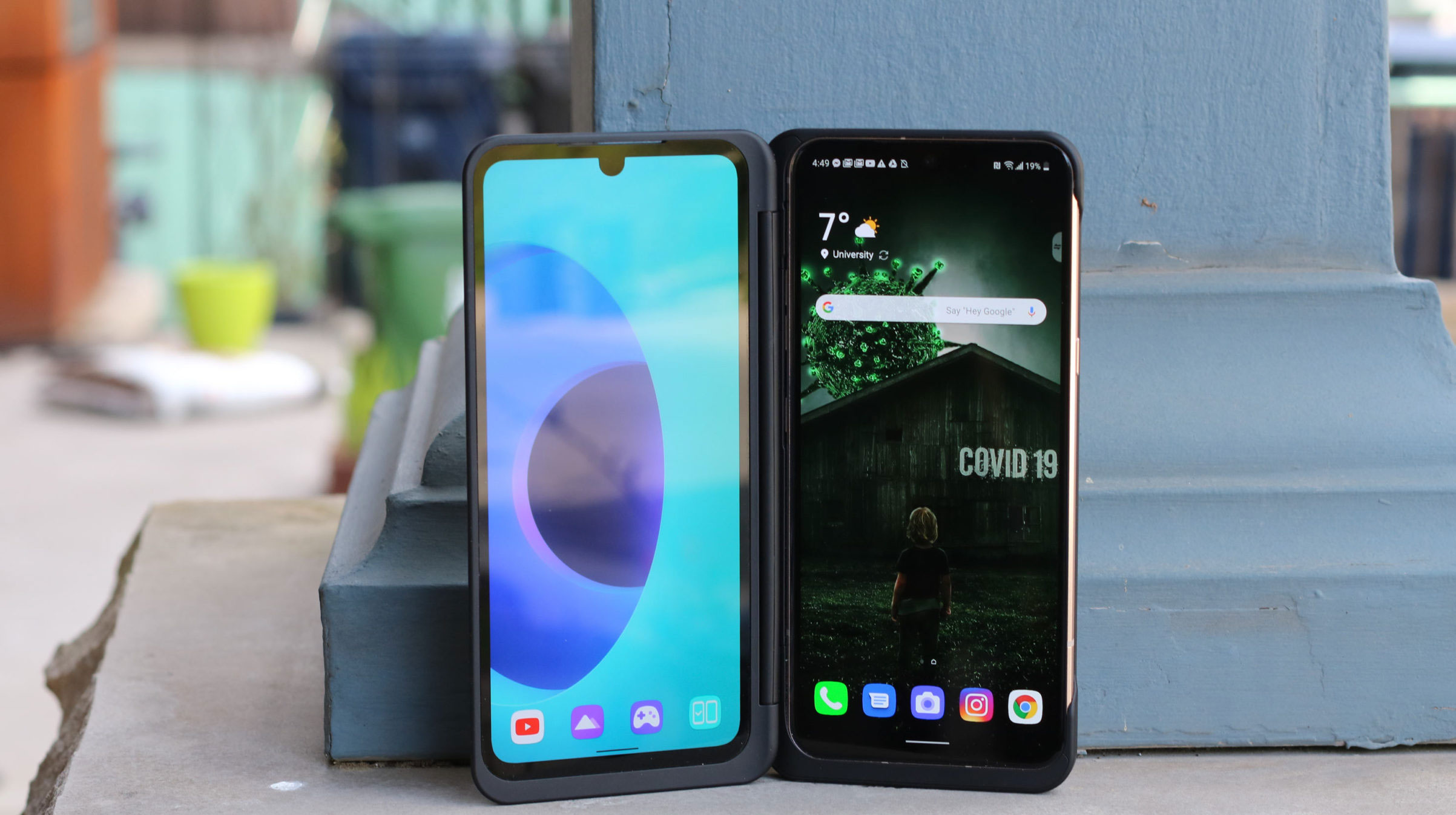 Like many smartphone brands based in Asia, LG doesn’t bring all of its handsets to Canada. For example, last year we didn’t get the V50 ThinQ, but this year the handset’s successor released here.

The V60 ThinQ Dual Screen is a top-tier flagship, but it’s actually not that different from the G8X that came out near the end of last year.

The V60 ThinQ offers premium features like 5G, a large battery and two screens. And though I couldn’t test out 5G given the next-gen wireless technology isn’t widely available in Canada, I found the V60 ThinQ was a great phone worth considering for anyone looking for a flagship.

I wouldn’t outright say that the V60 is the best smartphone on the market, but two screens might really be better than one in this case. 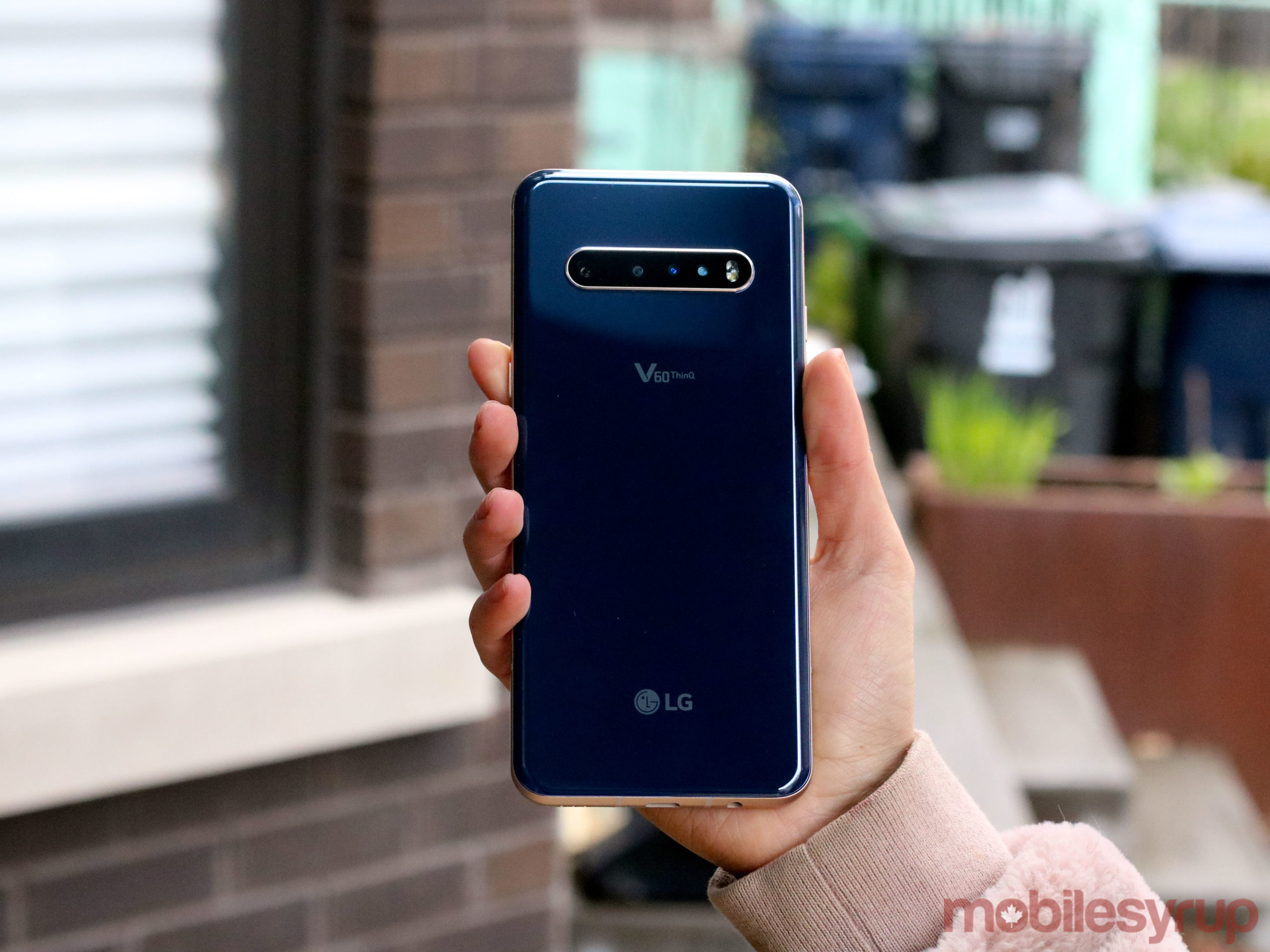 The LG V60 ThinQ’s design is very similar to the G8X ThinQ. The handset sports a water drop front-facing shooter with a flat screen. There’s a bezel all around the display and while it isn’t huge, it’s more significant than what’s featured in other flagships that released this year like the OnePlus 8 Pro, the Galaxy S20 series and the P40 Pro.

Additionally, the phone features an optical in-display fingerprint scanner that works most of the time and is quite quick.

Flipping the V60 over reveals its rear quad-camera setup in a horizontal straight line that is trimmed with gold that helps it stand out. In some ways, this reminds me of the Samsung Galaxy S10’s camera array. The back of the phone also sports a flat glass rear with both the V60 ThinQ and the LG logos below the cameras.

The V60 features a gold frame and a gold power button on the right side. On the left, there are volume and Google Assistant keys. On the bottom, the smartphone features a 3.5mm headphone jack, a single speaker and a USB-C port. 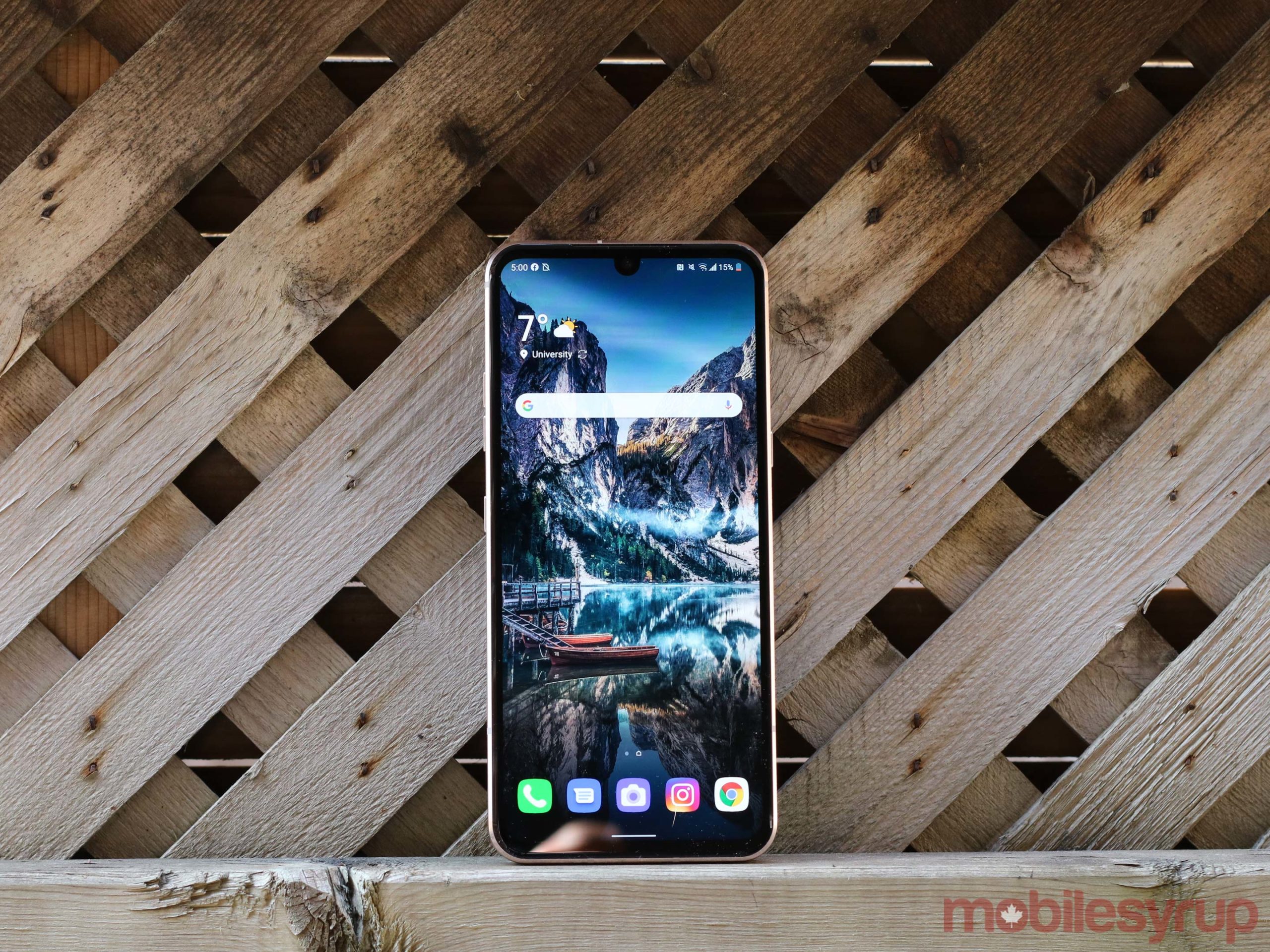 The V60 ThinQ comes in at 8.9mm, making it thicker than the OnePlus 8 Pro and the S20 Ultra, two handsets that are considered pretty chunky by 2020 standards.

Further, the V60 ThinQ’s display sports a 1080 x 2460-pixel resolution. While images and videos look good and feature a decent amount of colour range, including deep blacks and bright whites, you’ll find better resolution displays in the S20 and the OnePlus 8 Pro.

Sticking with this third place theme, the V60 ThinQ features a 60Hz refresh rate, while flagships like the S20, OP8 series, and even the Google Pixel 4 XL, all sport higher refresh rates. During my time with the V60, this is a feature other handsets include that I really miss. 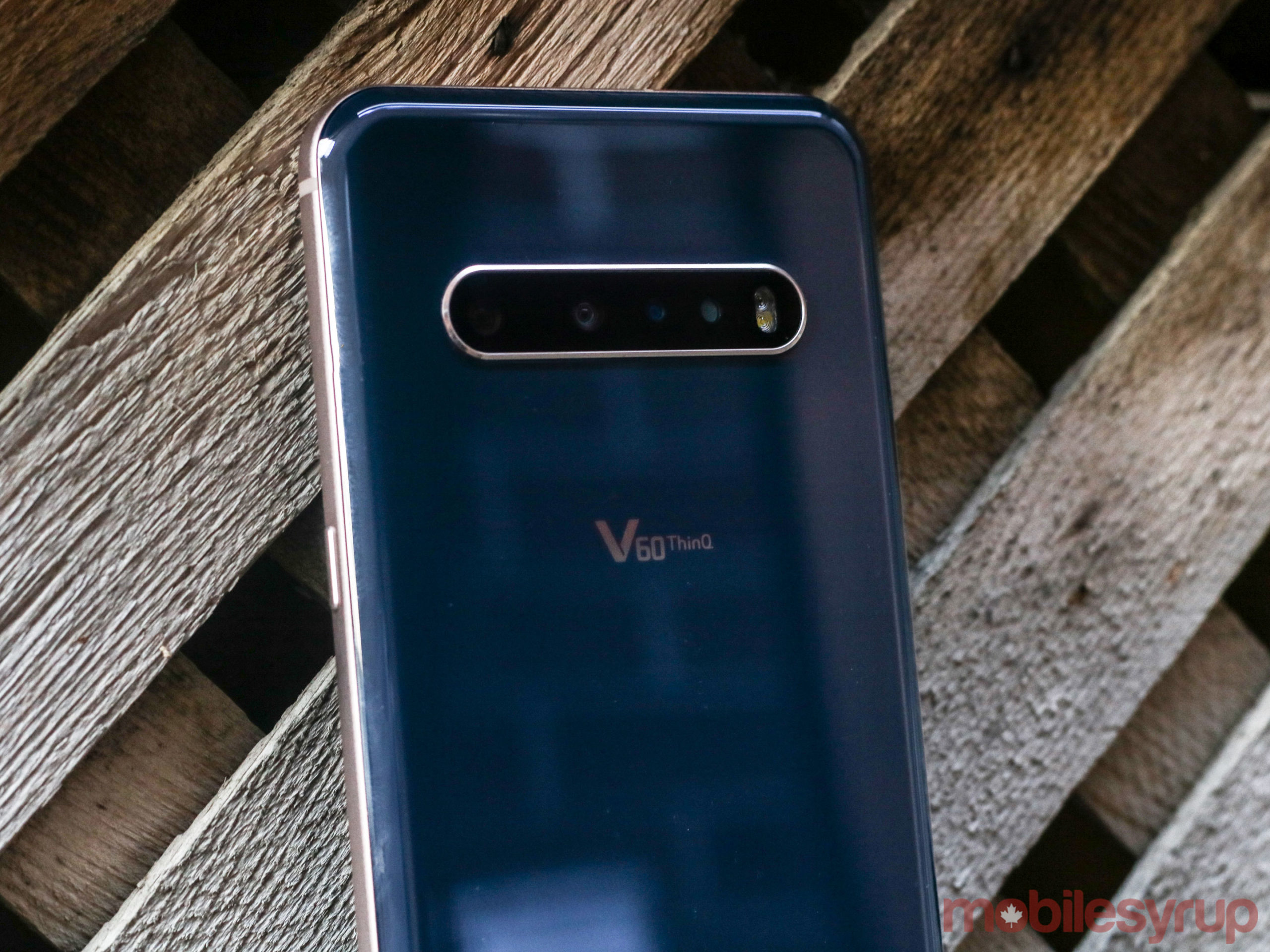 The primary shooter in the V60 ThinQ features a 64-megapixel sensor and is flanked by a 13-megapixel ultra-wide shooter and a time-of-flight sensor. The pictures it shoots are decent and include significant detail and colours that seem accurate.

I found the dynamic range with handsets like the S20+ and the P40 Pro to be far superior when compared to the V60 ThinQ. This was especially noticeable when looking at images featuring an overexposed sky where I couldn’t even make out the clouds. 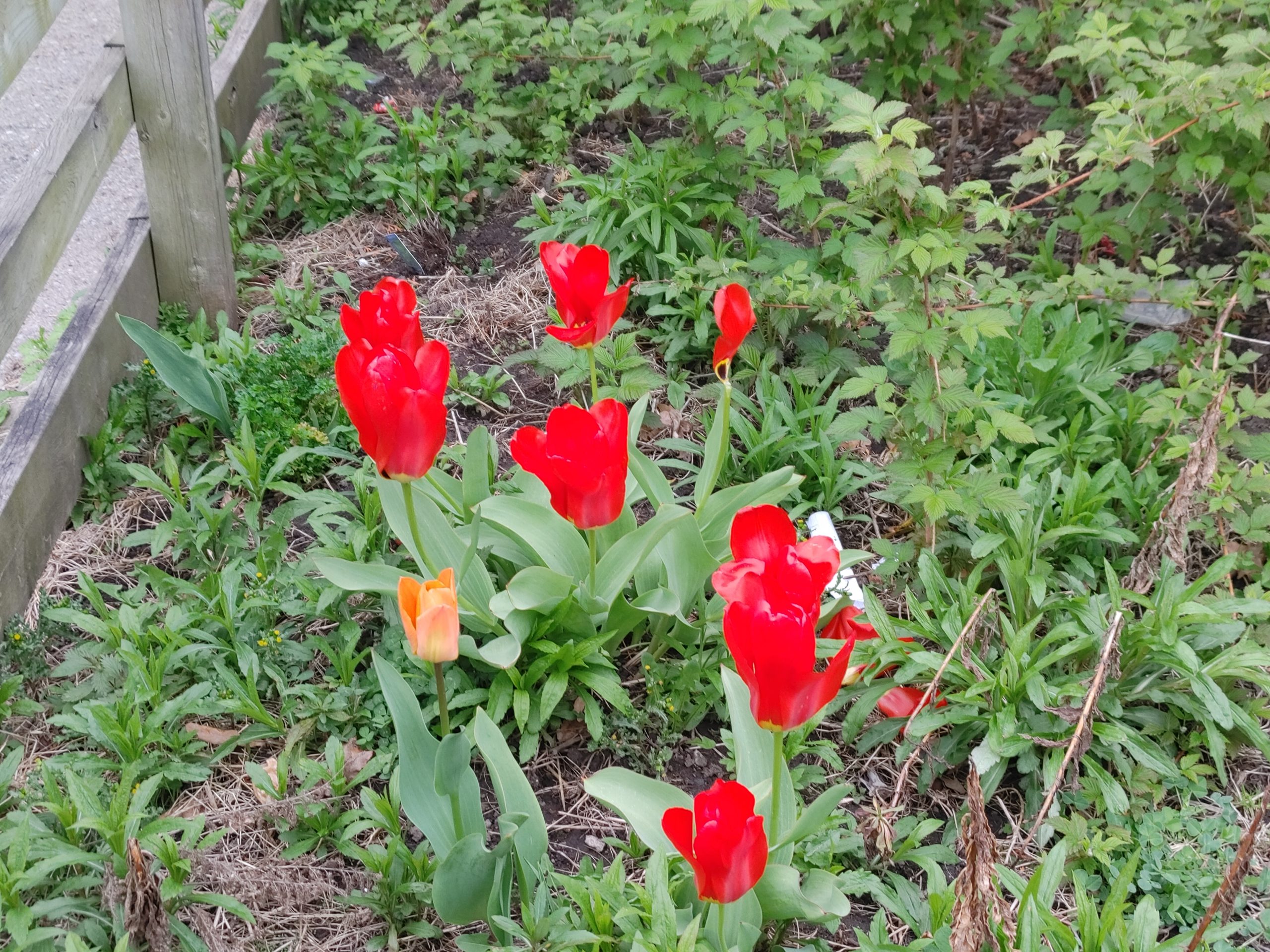 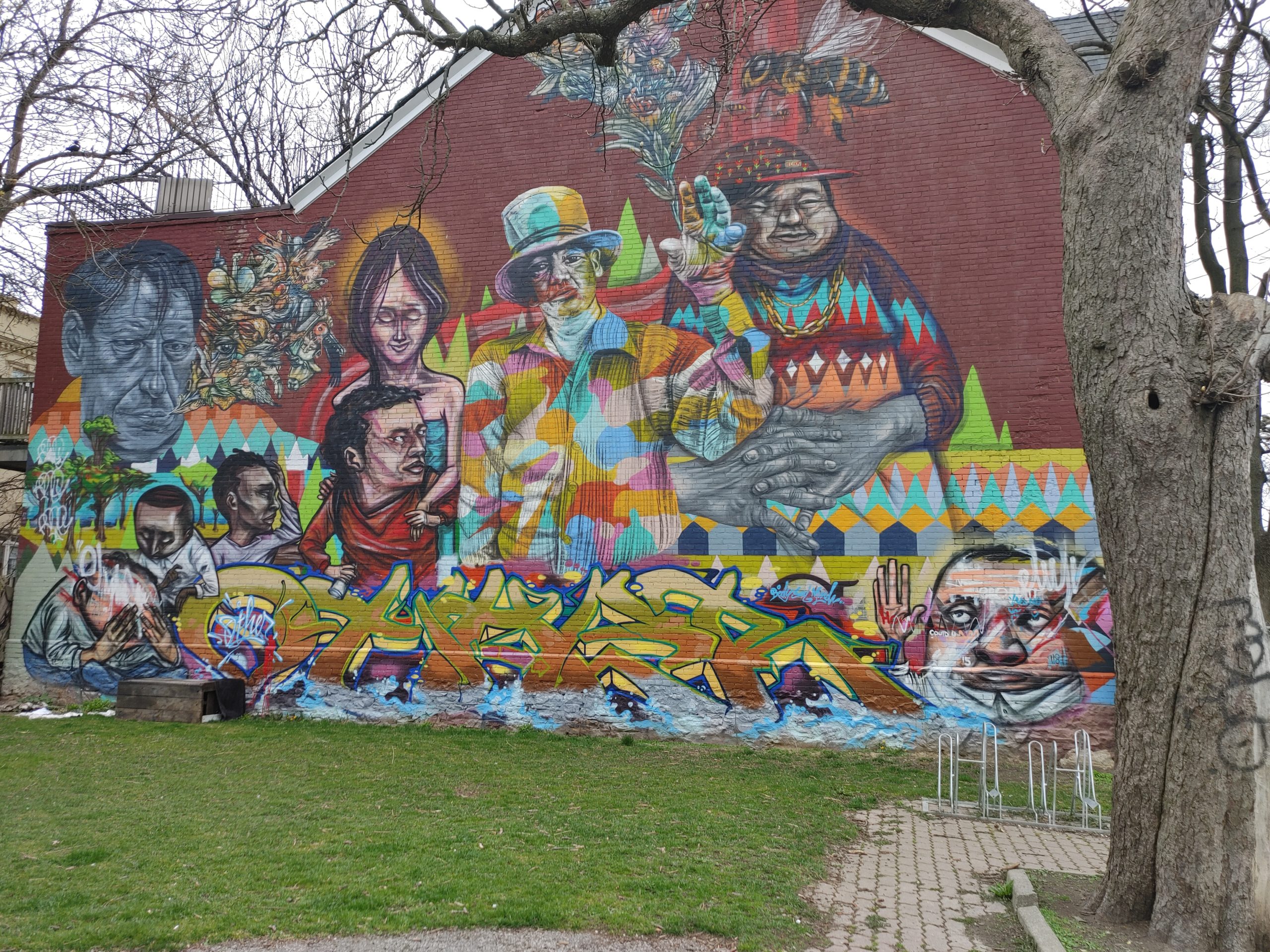 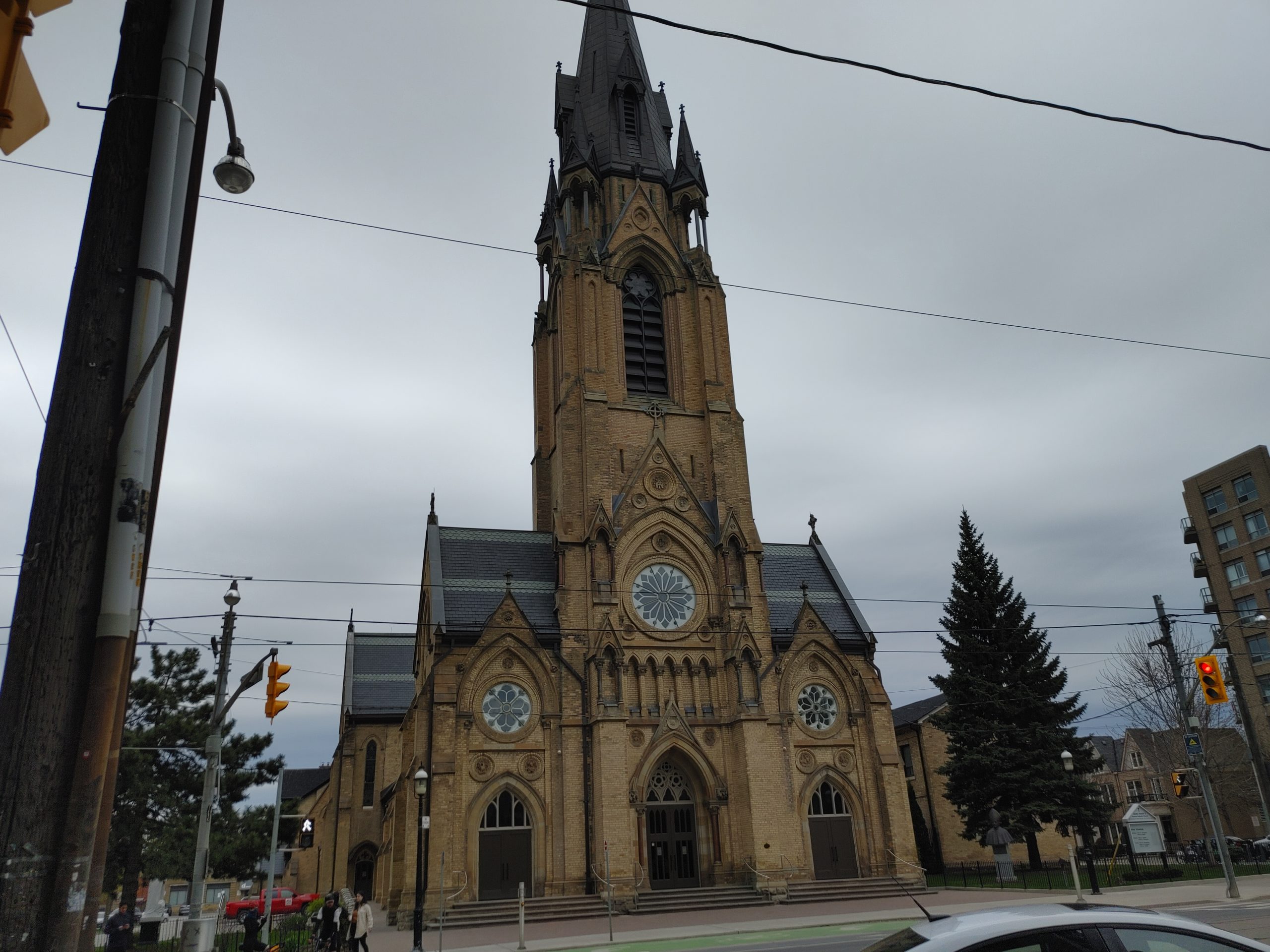 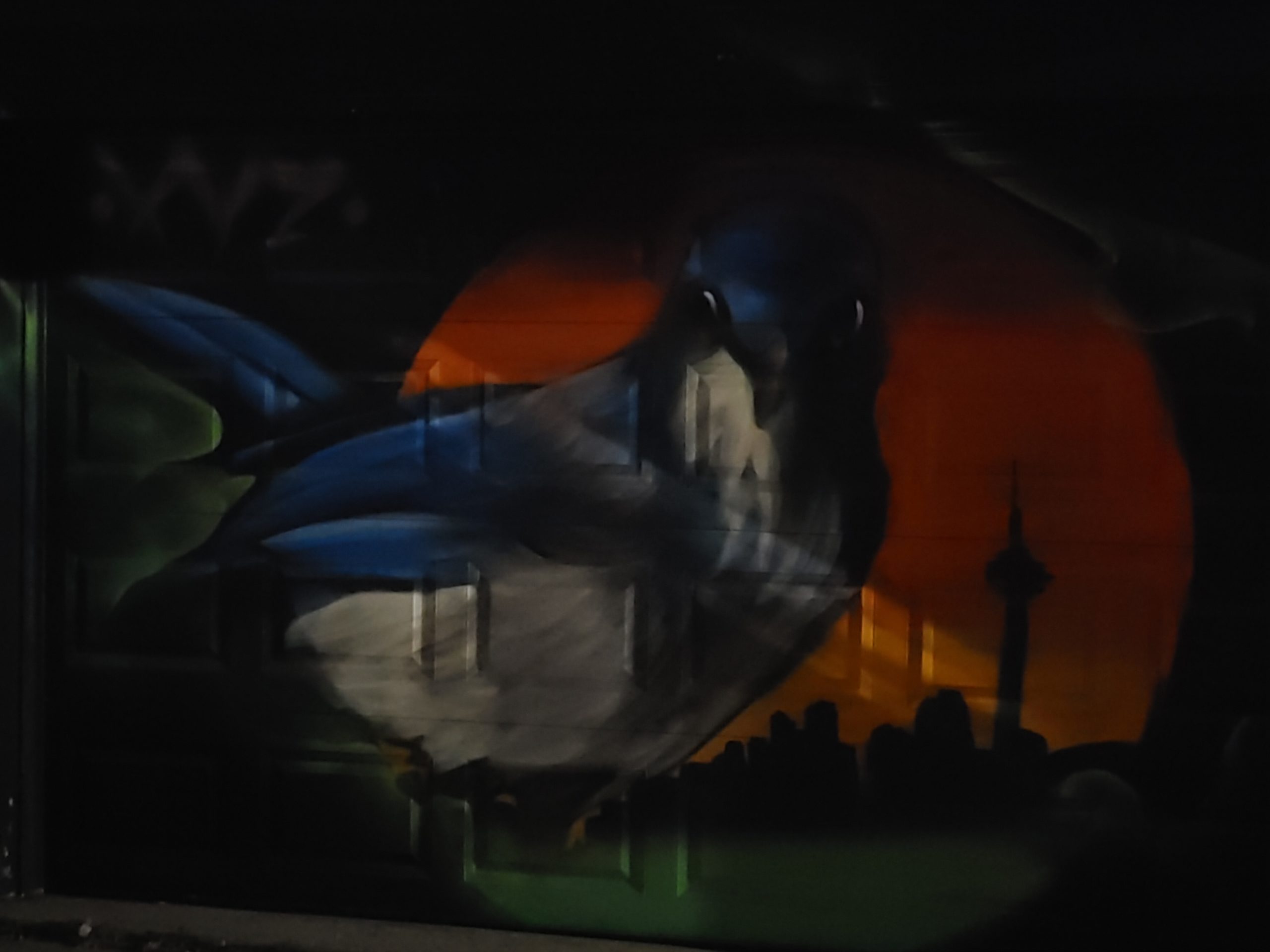 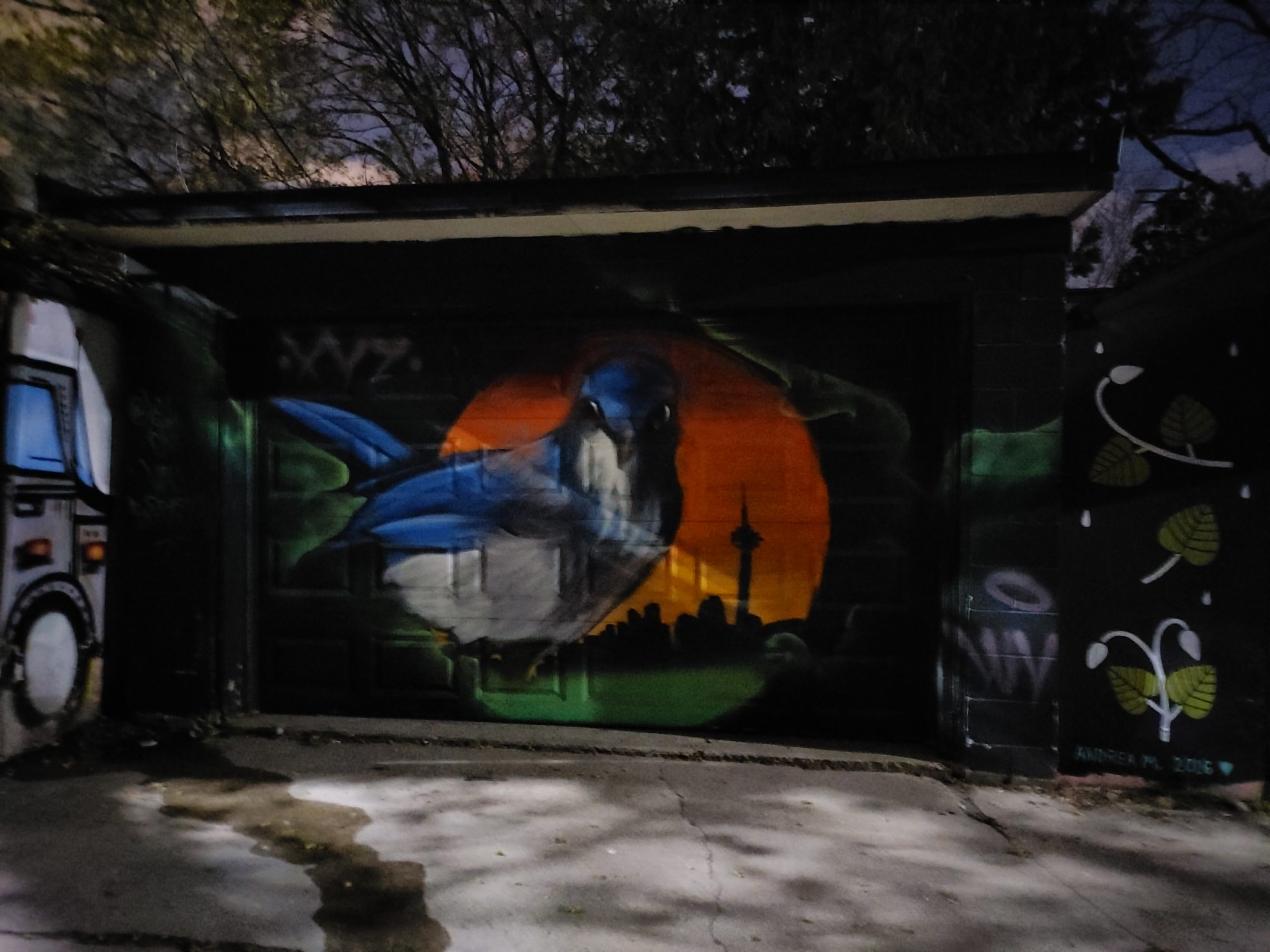 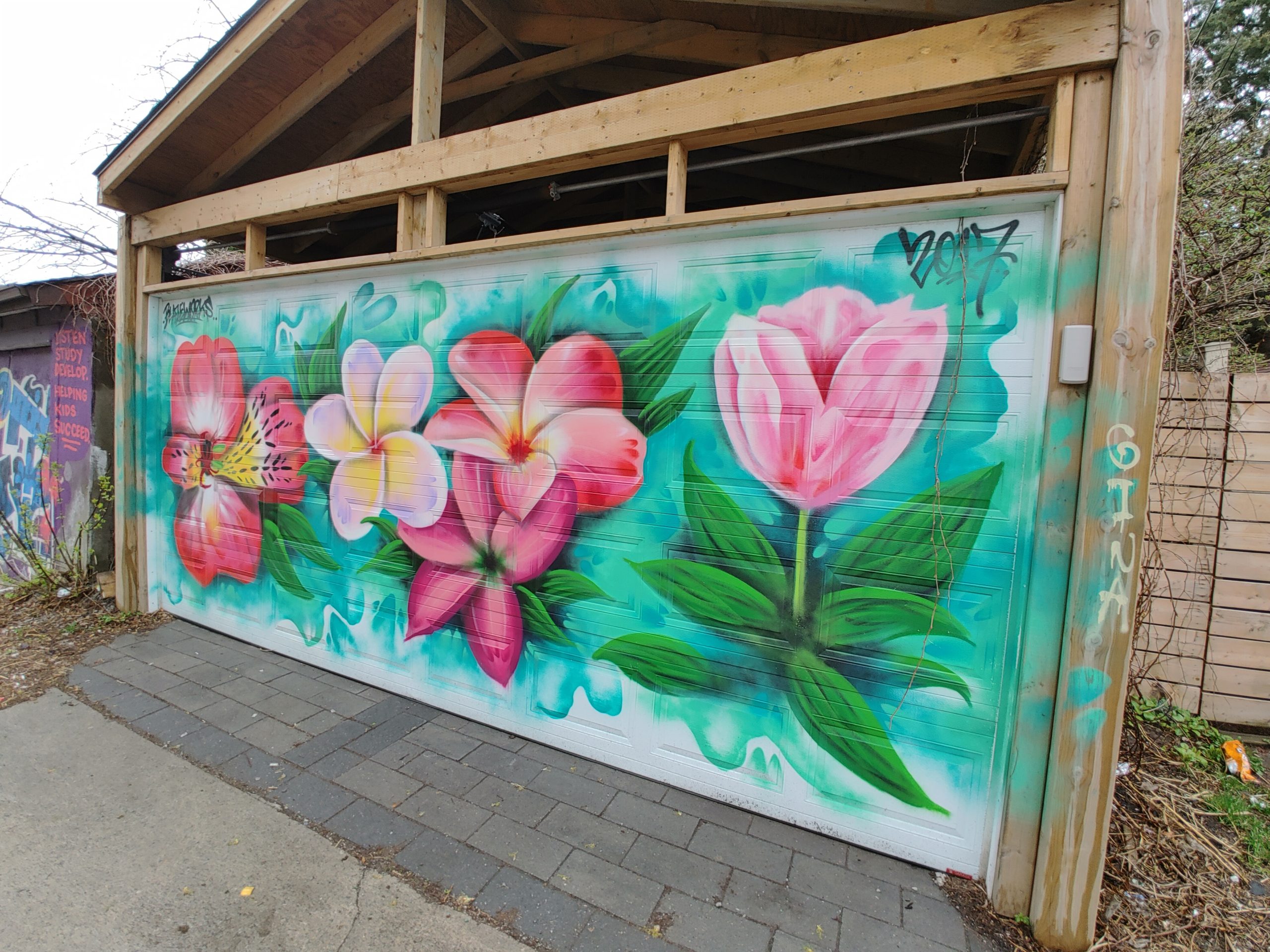 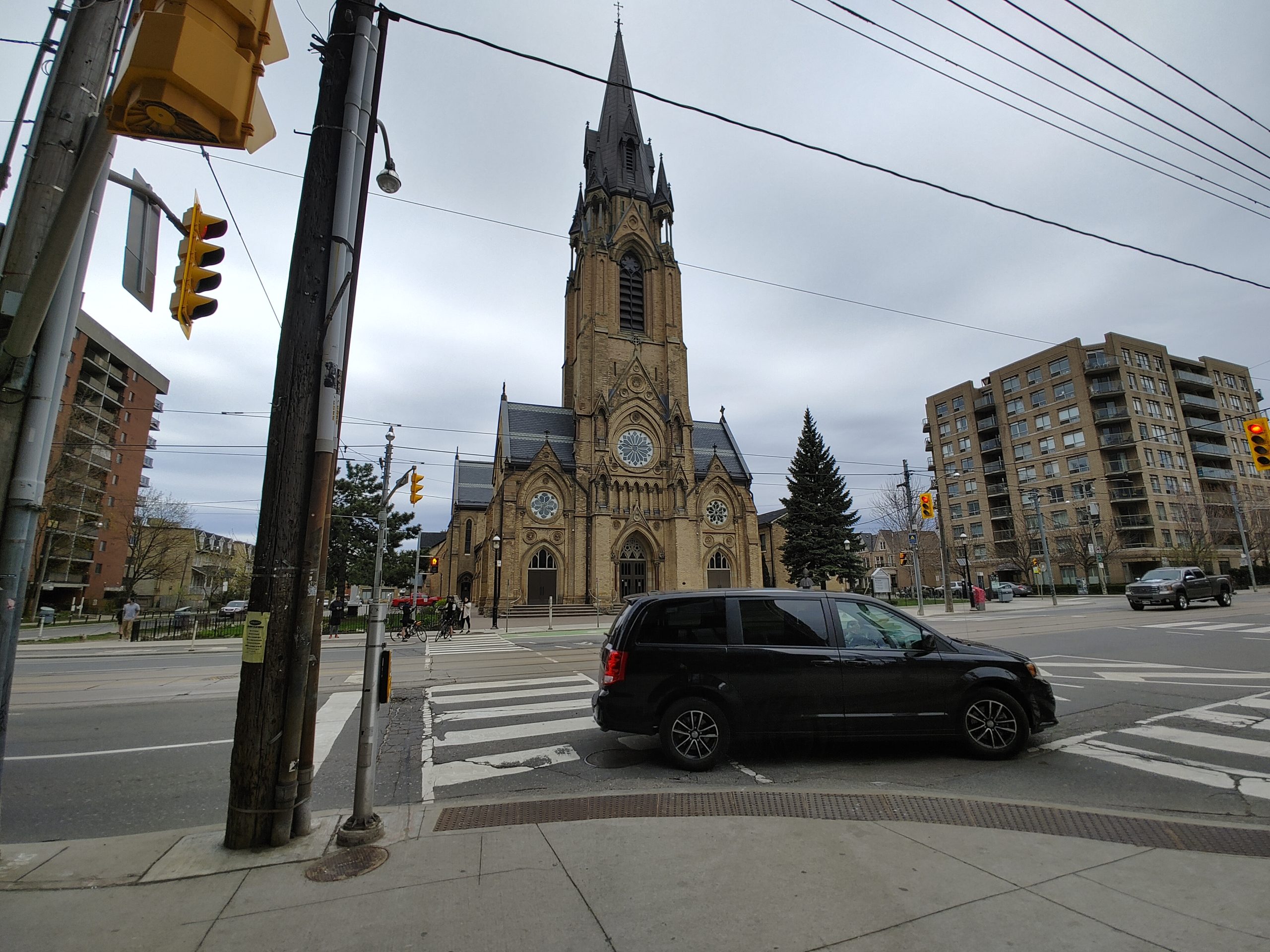 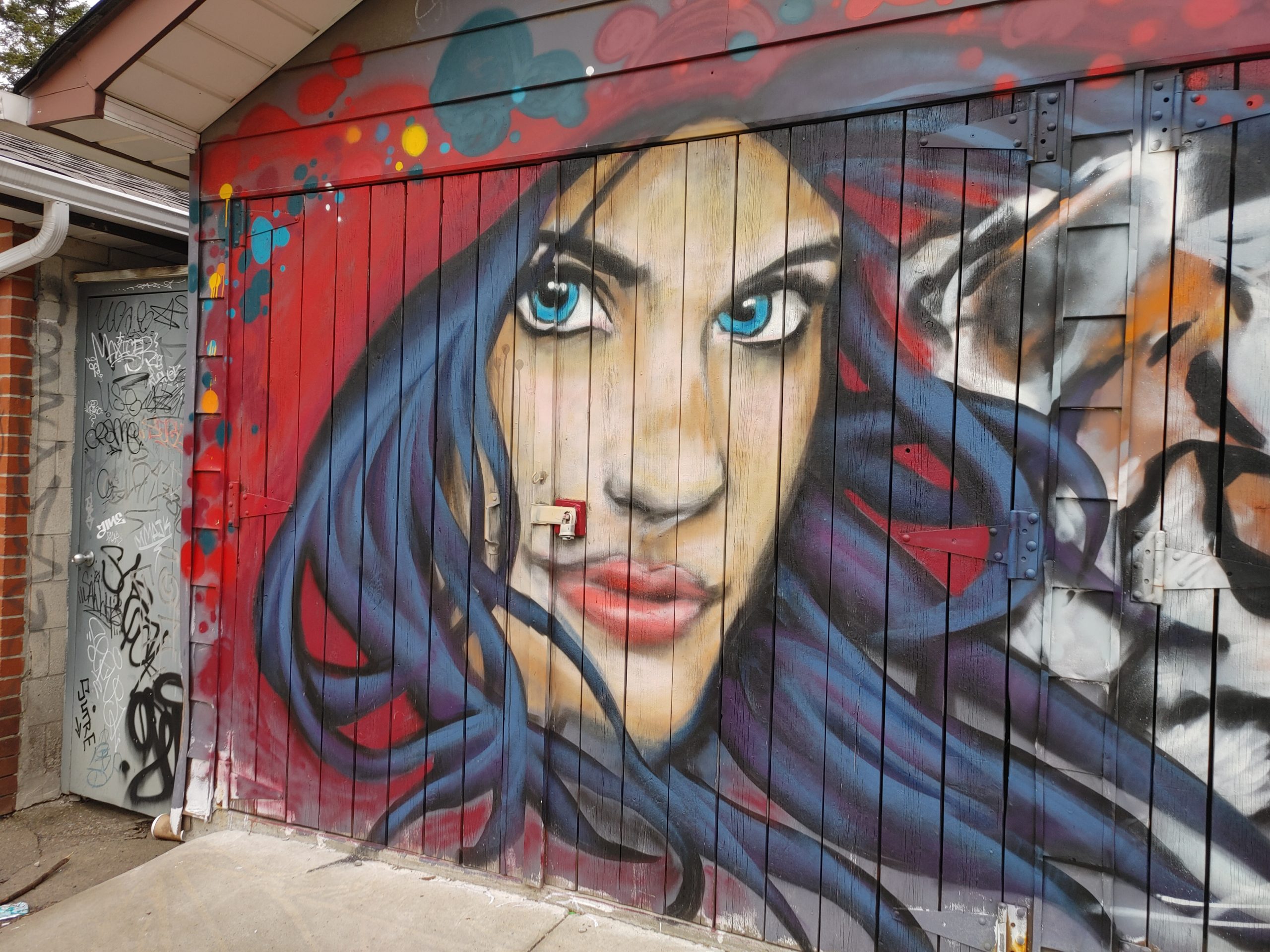 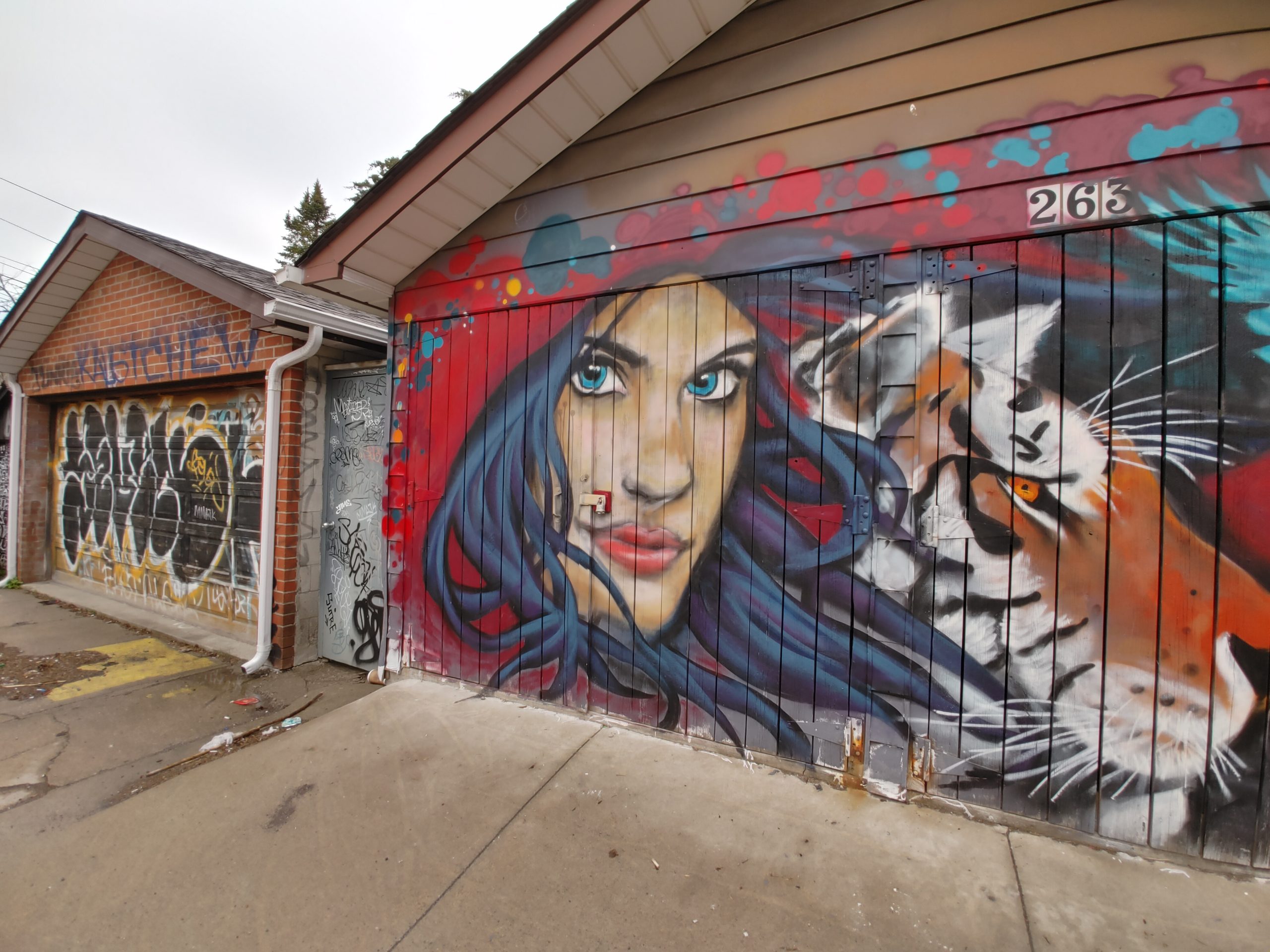 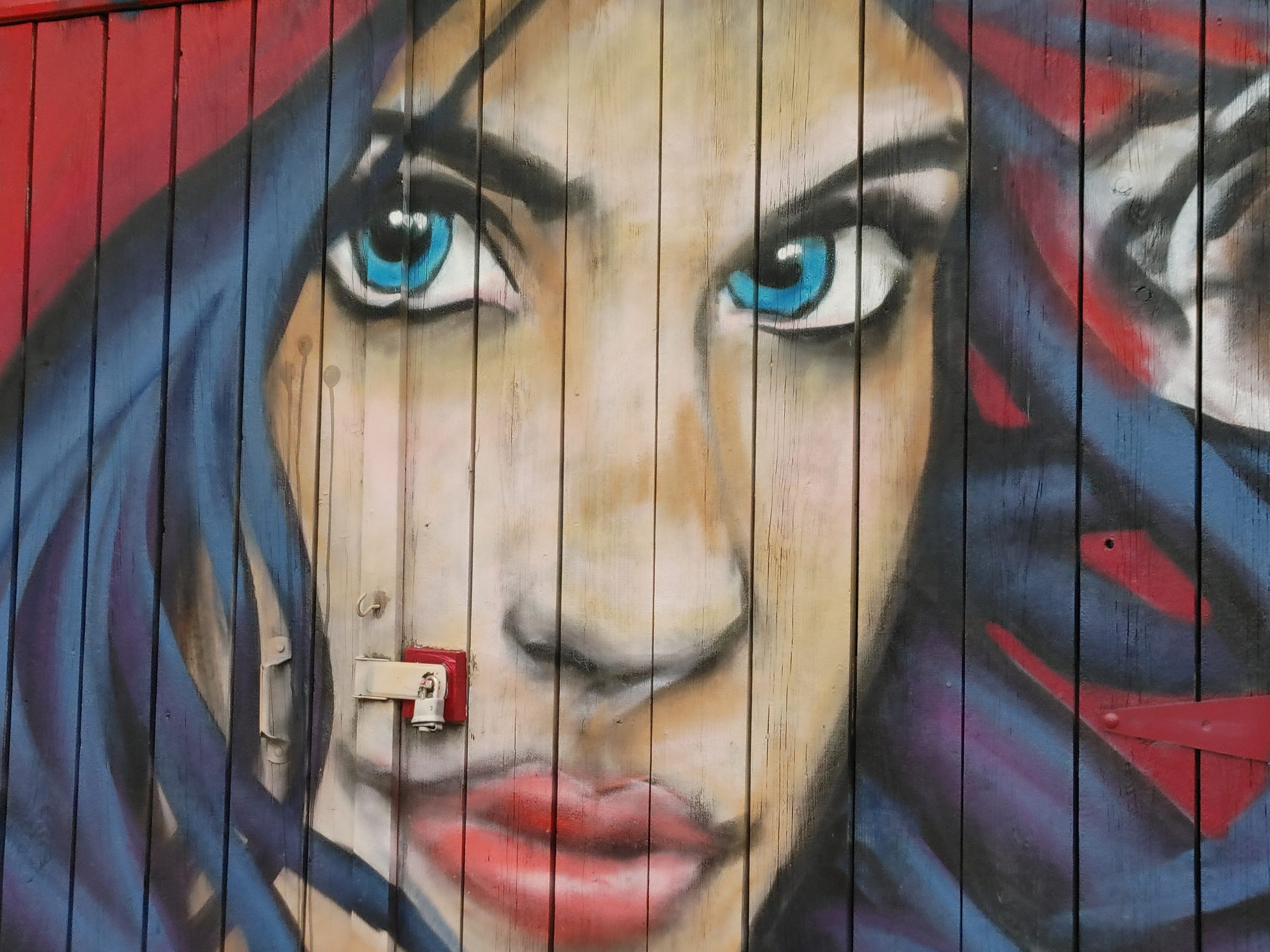 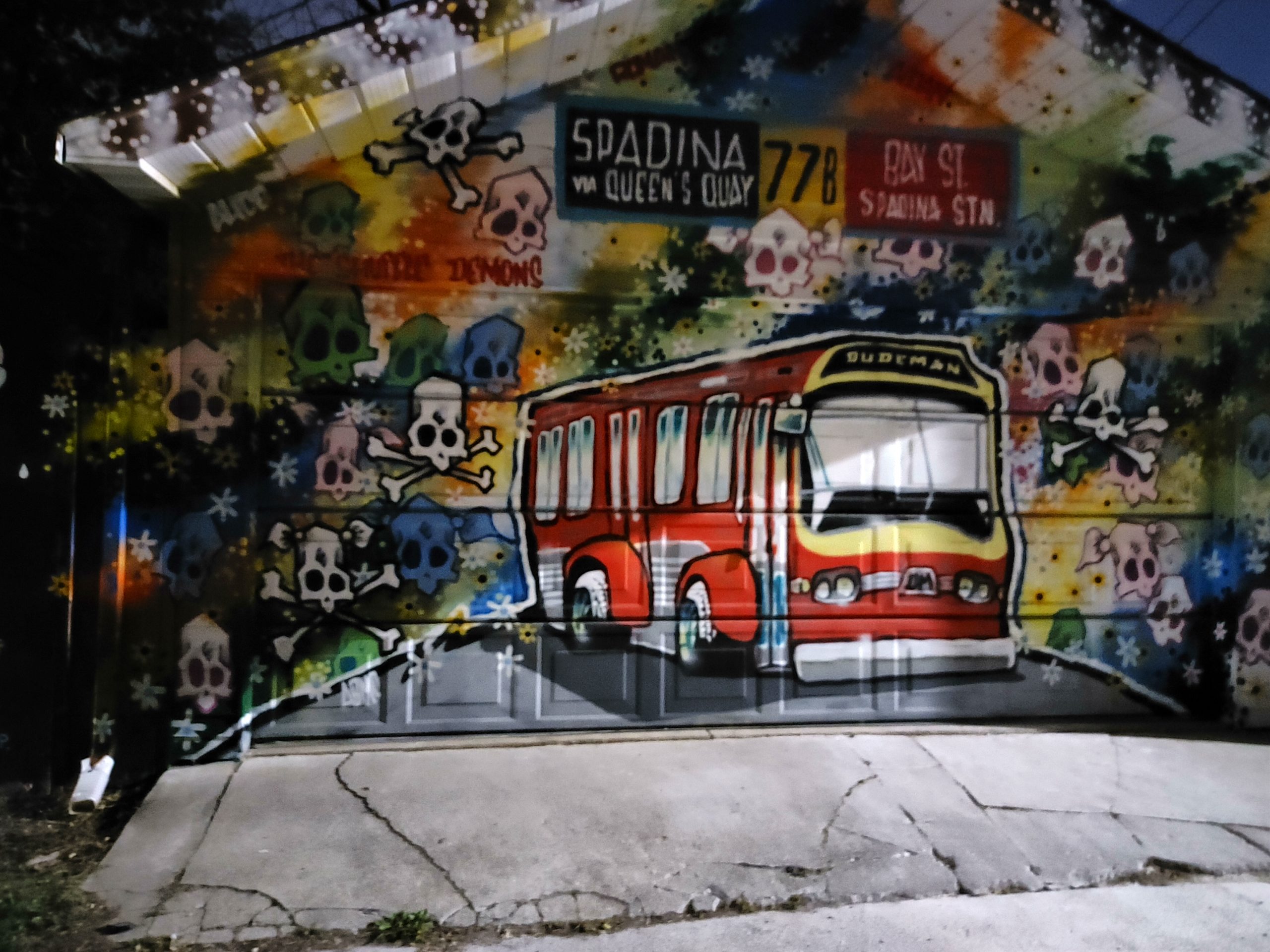 The phone also offers a depth-of-field effect, but the edges around the subject are a bit soft. Additionally, the handset sports 3D Zoom camera functionality that really puts the subject in the forefront of a photo. It looks good until you move the picture, resulting in the main subject moving without the background.

Night images are dark, noisy and feature soft focus. They’re not up to par as the S20+, P40 Pro or Google’s Pixel handsets. The pictures are fine, but there are just better options out there for cameras in the high-end smartphone space. 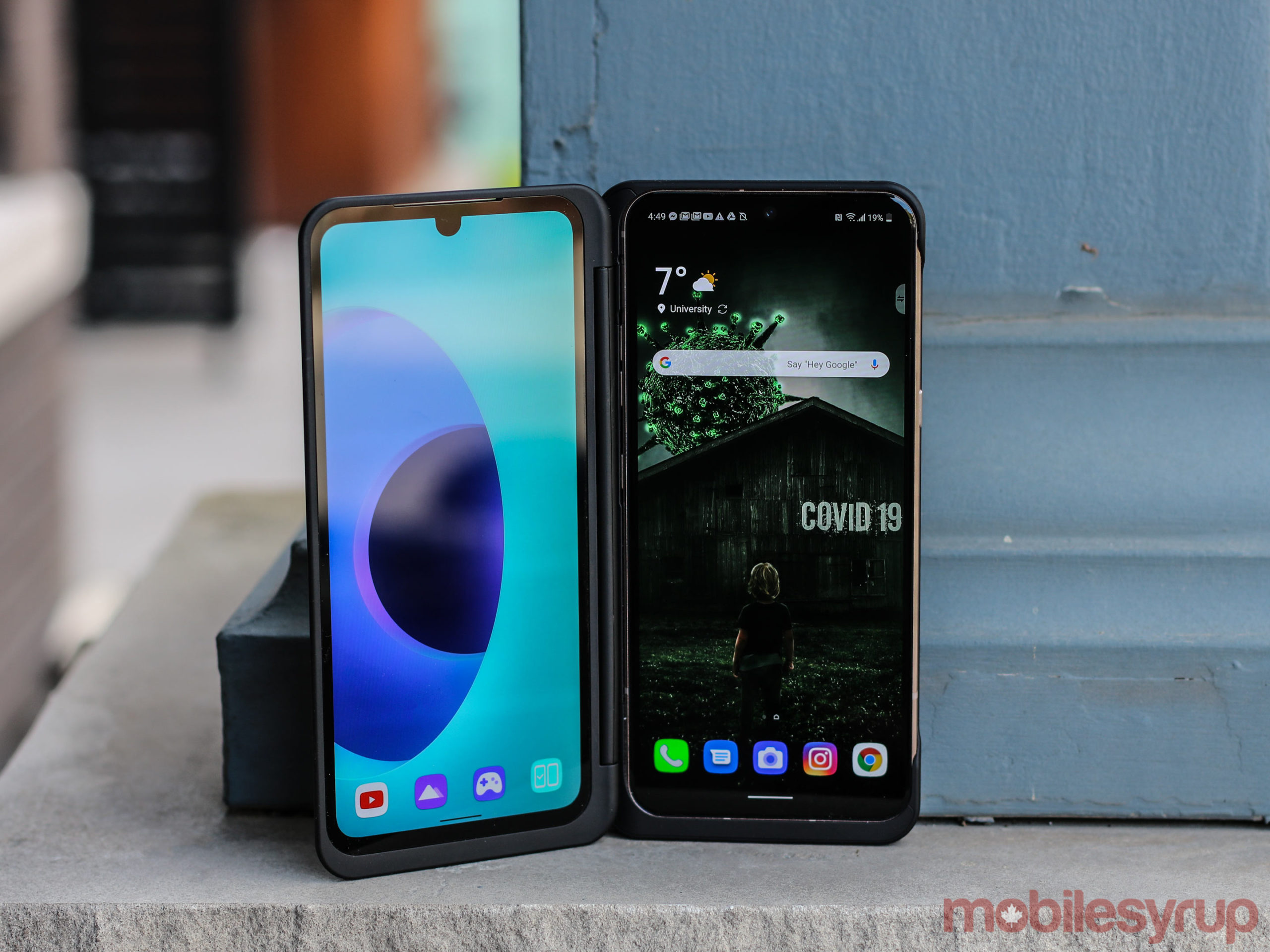 The base experience with the V60 ThinQ is what I’d describe as average. LG’s UI isn’t the greatest, and its app drawer is always a mess. Even if you set the drawer to alphabetical order whenever you get a new app, it always goes straight to the end of the list, which gets tiresome.

The phone also sports screen recording, pen support, Google feed, and more. But what’s great about the V60 ThinQ is its secondary display.

While I initially thought that the secondary screen was gimmicky with the G8X ThinQ, this time I knew better. The V60 is pretty easy to set up — just plug it in with the USB-C port and it’s ready to go.

Additionally, transferring apps between the two screens is easy and only requires a three-finger swipe gesture. 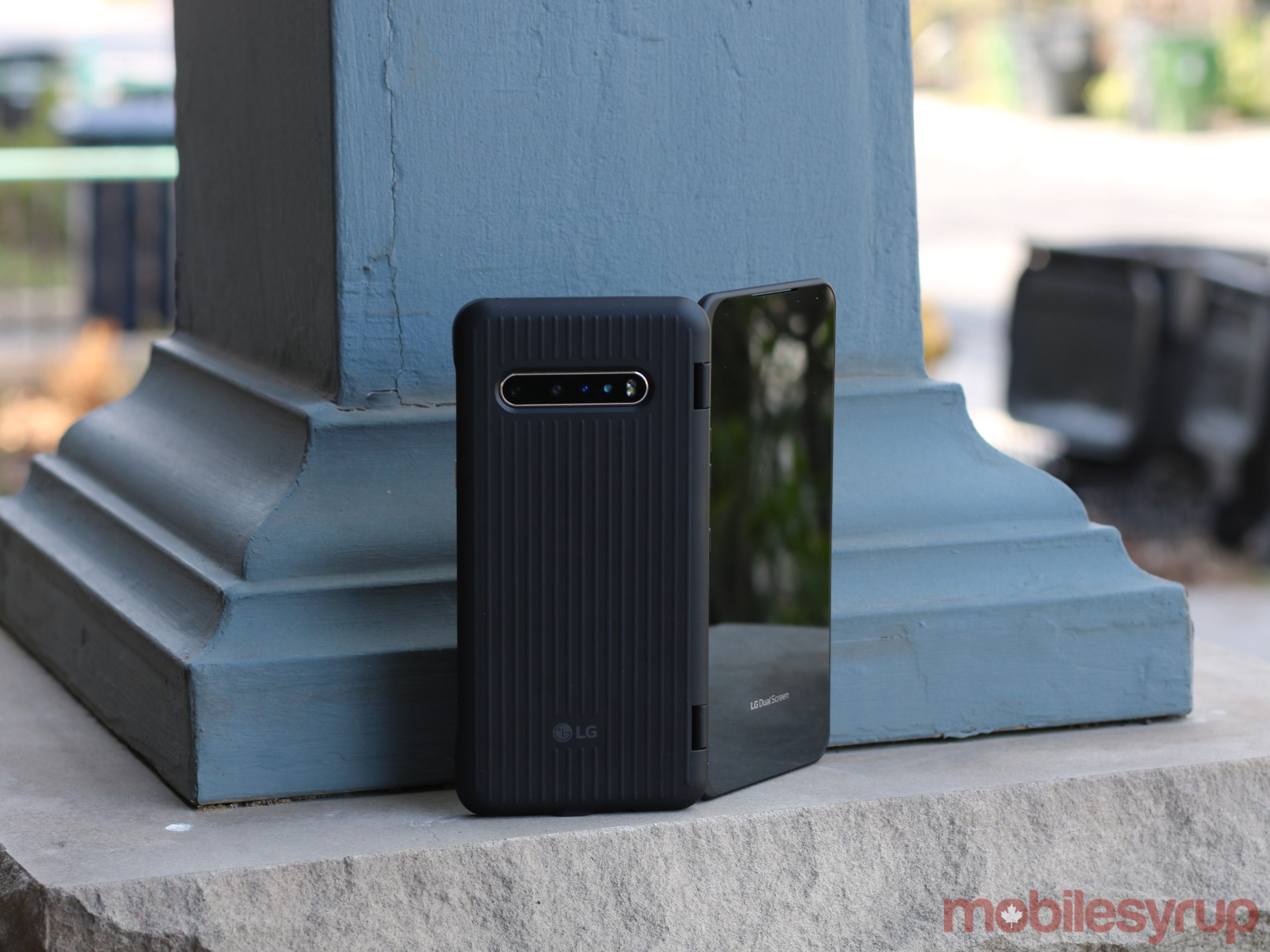 What I really enjoyed about having two displays is reading and writing at the same time. I typically have one screen with the Kobo app open and the other display running Google Keep so that I can take notes. Further, you can split LG’s keyboard, so it’s easily accessible with both hands.

LG also did a pretty cool thing during the smartphone’s press briefing by using Zoom on one screen and another video meeting app on the other display, so that the company could give the briefing and do a phone demo at the same time.

The 360-degree hinge works similarly to a 2-in-1 laptop so you can ‘tent it’ to make it easy to consume media without holding the device. And when you take pictures the viewfinder stays on the main screen while the second screen opens the gallery so you can see the pictures you just took.

You can also use the dual-screen for playing games with the LG Game Pad, turning the secondary display to a controller and the main screen to play the game. 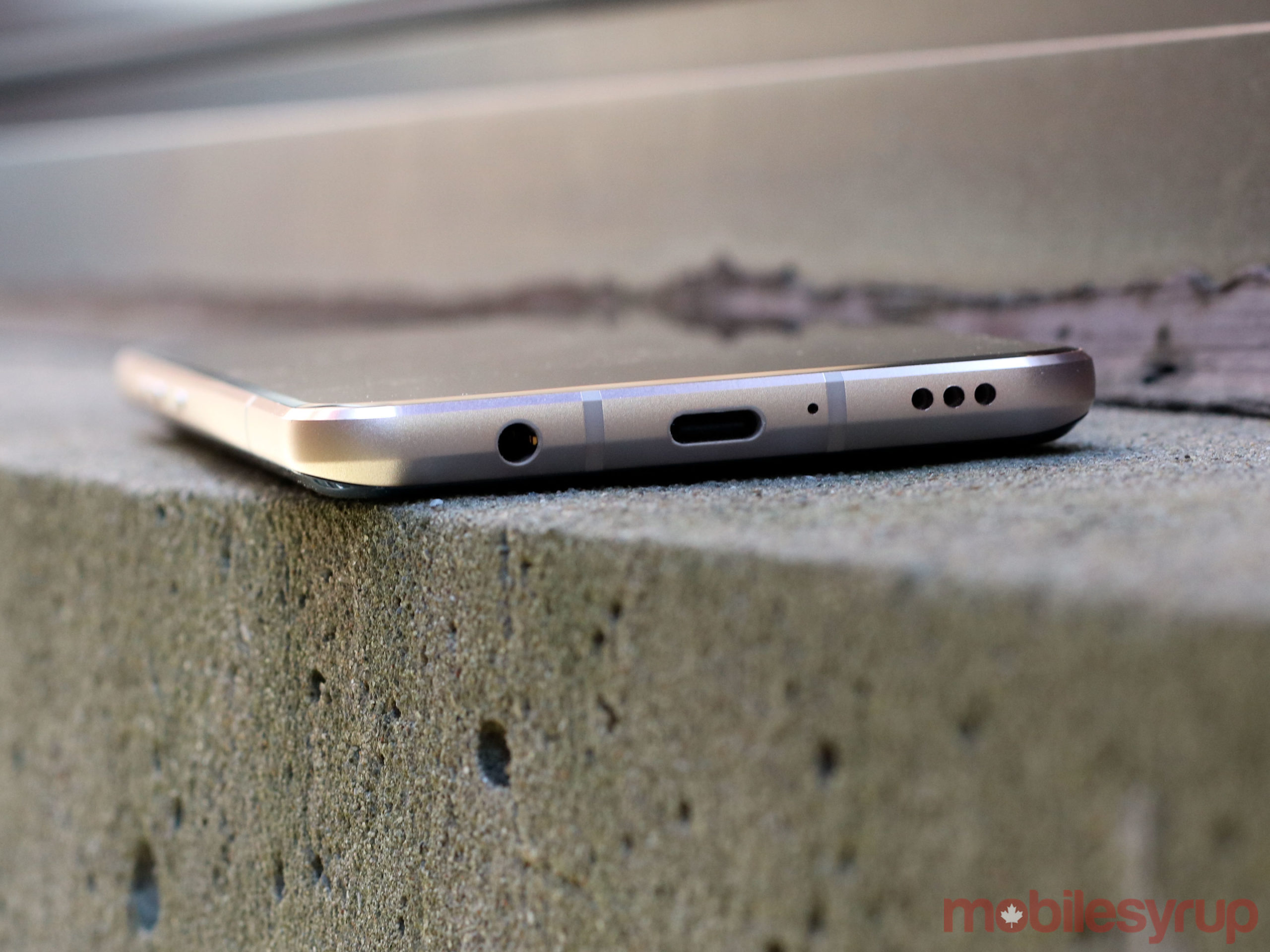 The 5,000mAh cell included in the V60 is astounding. With its 60Hz screen and FHD+ resolution, the battery is fantastic. You can easily make it near the end of the second day of usage, even with listening to music, watching YouTube videos and browsing Instagram with medium usage.

When you add the secondary display, the phone’s battery lasts about a day and a half. Powering the second screen seems to weaken the battery by about 25 percent in my experience.

Moving on from the battery, the V60 ThinQ also sports stereo speaker setup that offers a full sound with great bass, crispness and a good range. It’s not the loudest speaker, but it’s excellent when listening to music, whether it’s A Day to Remember or Drake. I wish the bottom speaker was front-facing, however.

Are two screens worth it?

The V60 ThinQ sports flagship specs like a 5,000mAh battery, a Snapdragon 865 chipset and two screens. After using both the G8X ThinQ and now the V60 ThinQ, I’ve grown to really like the secondary screen, and though it’s not a true foldable display, the phone offers a lot in the way of multi-tasking. The V60 ThinQ costs $1,100, which as of right now in Canada, is a pretty average price for a flagship handset. To put the price in perspective, S20 costs $1,319, the OnePlus 8 costs $1,099 and the Mate 30 Pro costs $1,399. It’s hard to say whether the V60 ThinQ is worth it, but the phone is available at carriers across Canada. If you’re looking for a phone with a solid battery, speedy performance and two screens, the V60 ThinQ is the choice pick.

"If you’re looking for a phone with a solid battery, speedy performance and two screens, the V60 ThinQ is the choice pick"