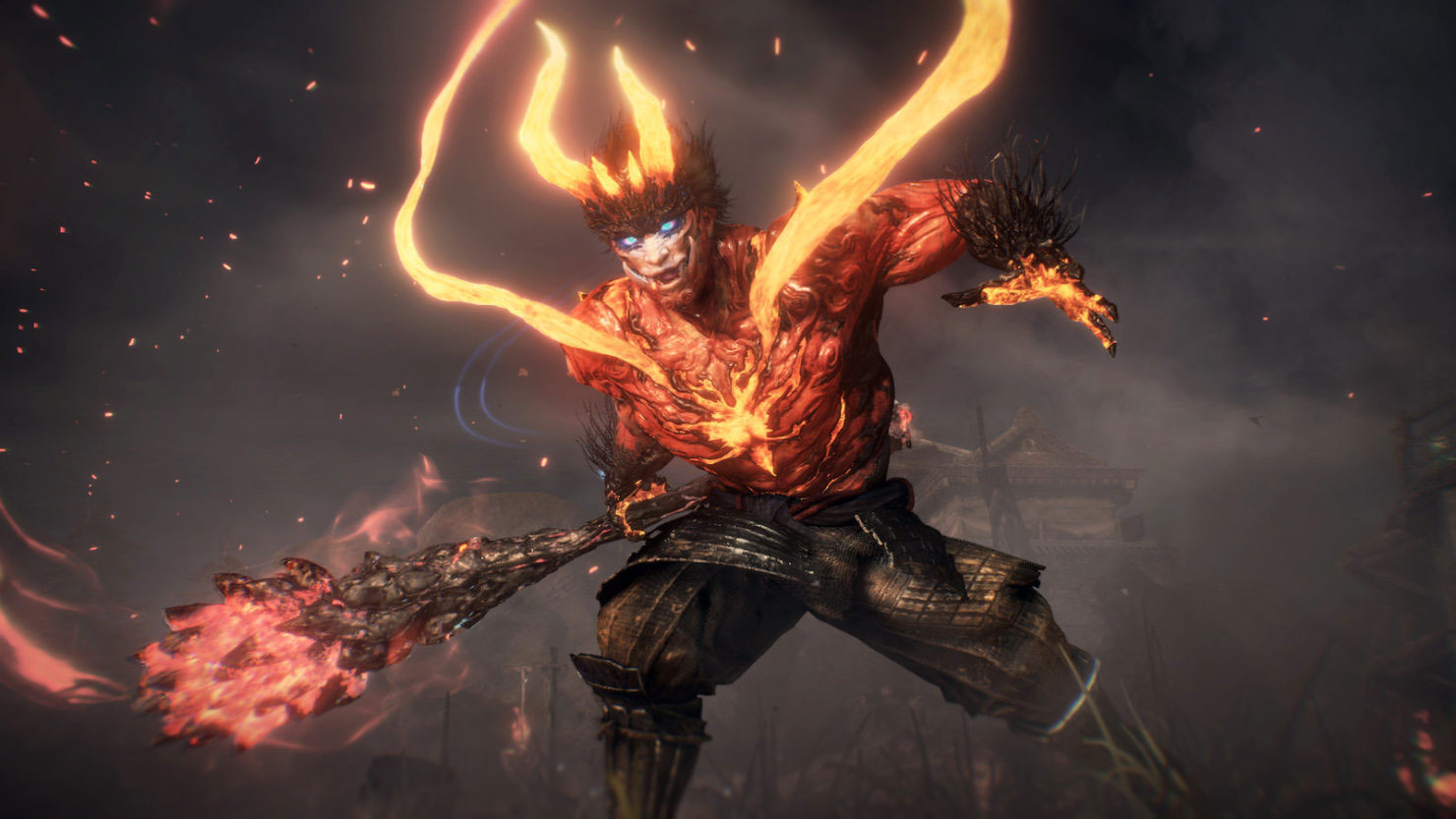 What you get when you mix ninjas, demons, and Soulsborne-like gameplay is Nioh 2, Ninja Gaiden developer Team Ninja’s second instalment in its Nioh action game franchise.

Since Dark Souls 3 and its last downloadable content, there’s been a hole in my heart. I’ve been waiting for Soulsborne-like action to make a return to my life. To be clear, Soulsborne, which stands for the Dark Souls series and Bloodborne titles, are games with combat that involve blocking or parrying and waiting for the perfect moment to strike. And when the player dies they’re sent to a ‘bonfire’ and have to fight all the same enemies again.  While The Surge 2 scratched the itch, and From Software’s Sekiro: Shadows Twice offered some enjoyment, neither game offers the same thrill Nioh 2 does.

I’ve enjoyed every moment I’ve spent playing Nioh 2, even when I became frustrated and needed to take a break from the game. While it’s challenging, every defeat felt like something I could learn from, and the more times I died, the better my skills became. I quickly figured out how to avoid an incoming attack, to not get hit by spells and learned the perfect timing to ‘Burst Counter.’

The game’s challenging enemies also feature designs that rarely get boring. For example, there’s a giant demon owl that turns the environment red and causes enemies to become extra aggressive until you kill it or manage to hide from its gaze.

The title offers a variety of ways to play, cool outfits that can increase your stats and resistance, as well as character customization that wasn’t available in the first title.

Here’s how I played Nioh 2, as well as some tricks and tips to help if you’re also interested in the game. 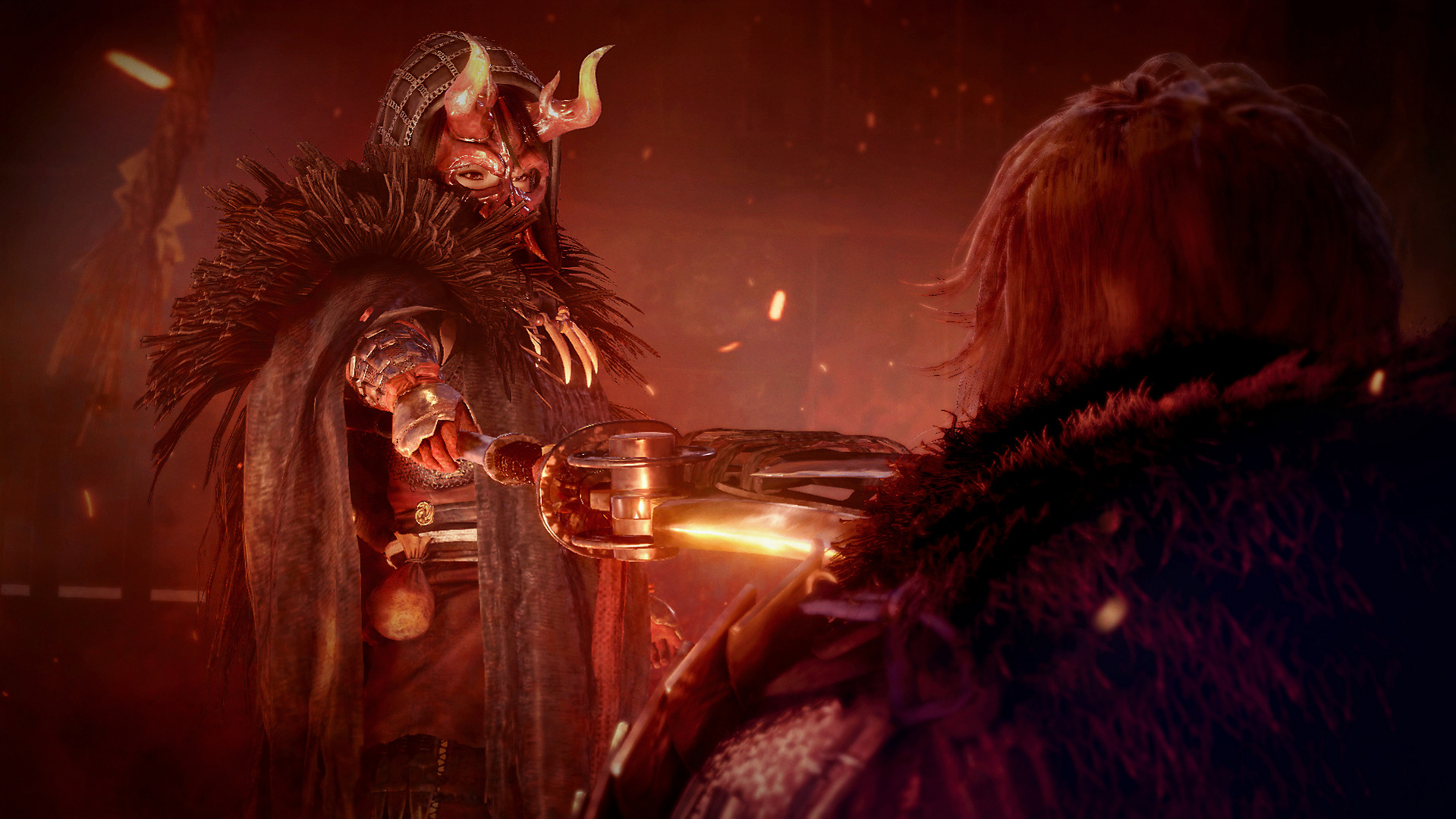 When I get the chance to use magic in a video game, I use magic.

Being a mage in Nioh 2 works in a unique way, allowing players to shoot lighting, weaken armour and slow enemies down almost to a halt.

The more ‘Omiyo’ magic you use, the more proficient you’ll become with it. Additionally, when you level it up, you’ll be able to increase your magic stats. Increasing your magic makes the effects more powerful, and gives you additional slots to equip your Omiyo skills.

I found that magic made the overall experience a lot easier than the first Nioh, where I attempted a dexterity build.

With Omiyo magic, most bosses only required one or two attempts, as lowering their movement speed, their defences, their attack power and increasing my own defence and attack power made them easier to defeat. Additionally, a weapon called the ‘Switchglaive’ — which offers three different forms depending on how you use it — gets stronger as you increase your magical power level.

Even though magic came easy in Nioh 2, there are other integral skills and abilities I needed to get through this role-playing game. 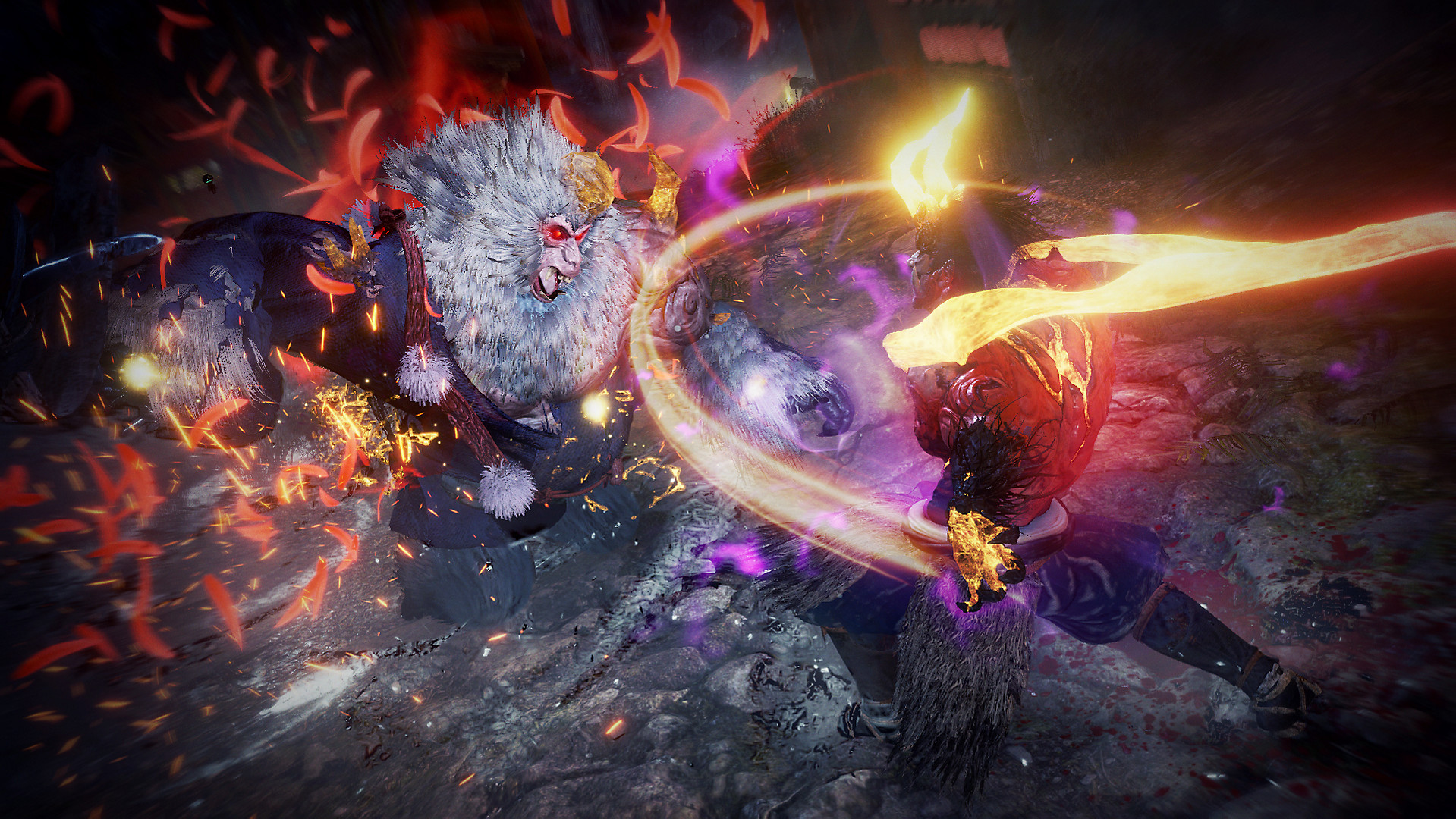 Countering in Nioh 2 is essential. When enemies glow red momentarily, that’s your chance to strike back.

Players have the option to equip one of three Yokai transformations: ‘Phantom,’ ‘Feral’ and ‘Brute.’ Once you fill up your ‘Amrita gauge’ (a gauge that permits your Yokai powers), you’re able to ‘Yokai Shift,’ which allows you to transform into one of these demons.

While a Burst Counter based on these Yokai transformations is essential to Nioh 2, it’s also important to know how to use them.

I usually like to keep my distance when fighting and like quick attacks. I use the Switchglaive in its medium stance, which gives additional speed and more opportunity to maintain a bit of distance due to the weapon’s length. Feral lets you dodge into a counter move because it’s quick and is the second-easiest to time. You can also use the Feral counter as a quick dodge.

Last but not least is the Phantom counter, which I’ve rarely been able to get the timing right with. This requires precise timing and for the enemy to be coming towards you. You’ll know when you get this one right when you blink off the screen for a moment and teleport in front of the enemy.

Even if you get the counter timing wrong, it often protects the user from taking any damage. 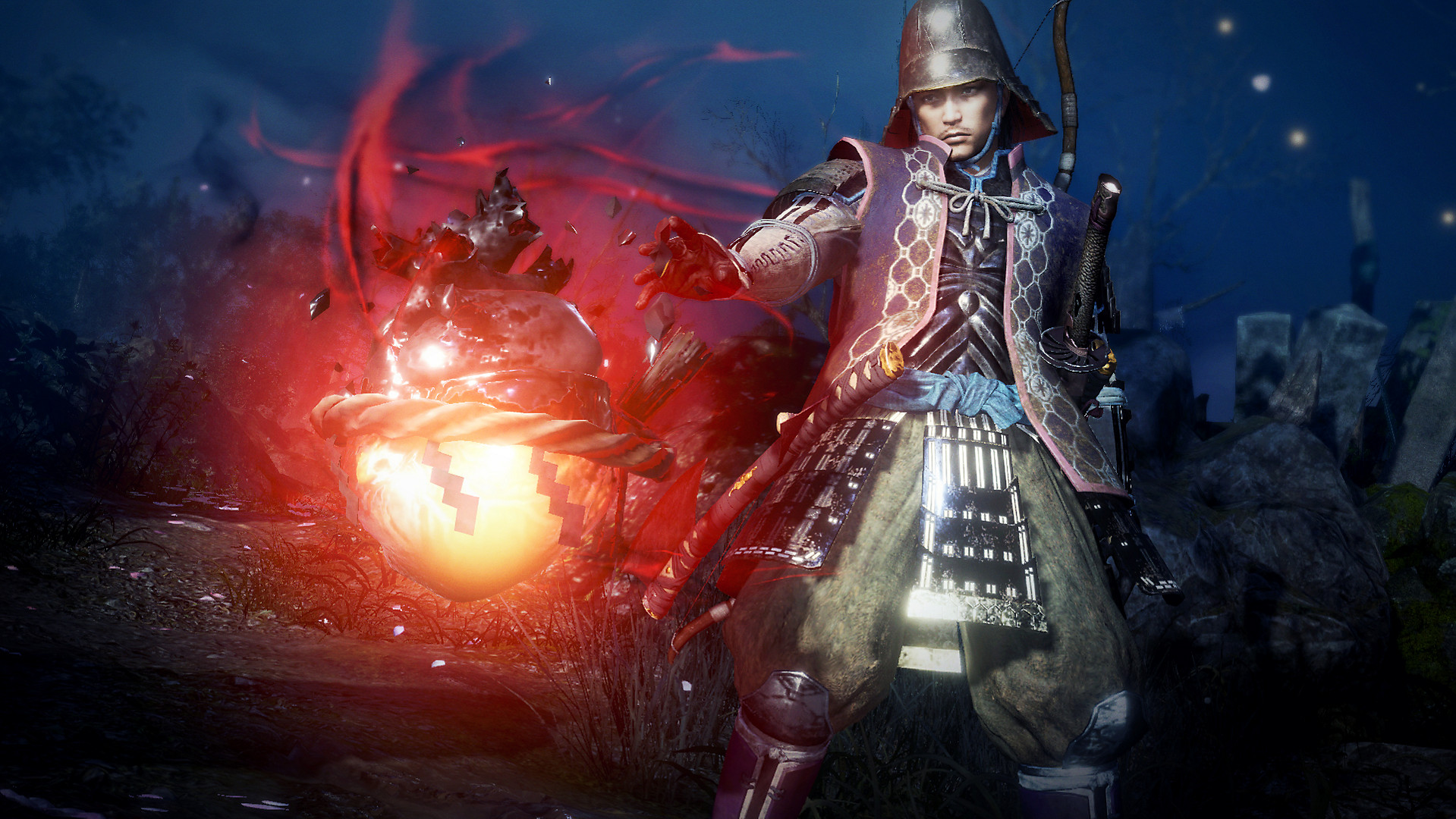 These Soul Cores can be used to give players an edge in battle. When a player first picks up a dropped Soul Core, they are tainted and need to be purified before they can be used. This means you need to head to a shrine to purify it. Once purified, players can attune it to their Guardian Spirit and use Yokai Skills.

Yokai Skills are attacks that enemies use against the player. The character will momentarily either turn into a demon themselves, use the same attack, or summon a demon to injure their enemy. These abilities cost Anima, Nioh’s version of mana.

Each Soul Core has an attunement cost, allowing users to equip more than one at a time. The more powerful Soul Cores have a higher cost, so unless you have high attunement, you’ll likely pair a powerful soul core with one that’s less powerful.

Soul Cores also come with some boosts when you use them. This includes attack strength, added fire damage, paralysis resistance and more.

You can make a tips guide for just about everything in Nioh 2. There are so many tips and tricks to learn, like knowing that some bosses and enemies are resistant to fire damage or even learning how to avoid enemies that are hiding out.

Nioh 2 is your typical Soulsborne type title with an anime-esque flair. If you liked the first game or other Soulsborne-type titles, you’ll definitely be impressed with this offering. Nioh 2 is a PlayStation 4 exclusive.