Schitt's Creek has a record 26 nominations 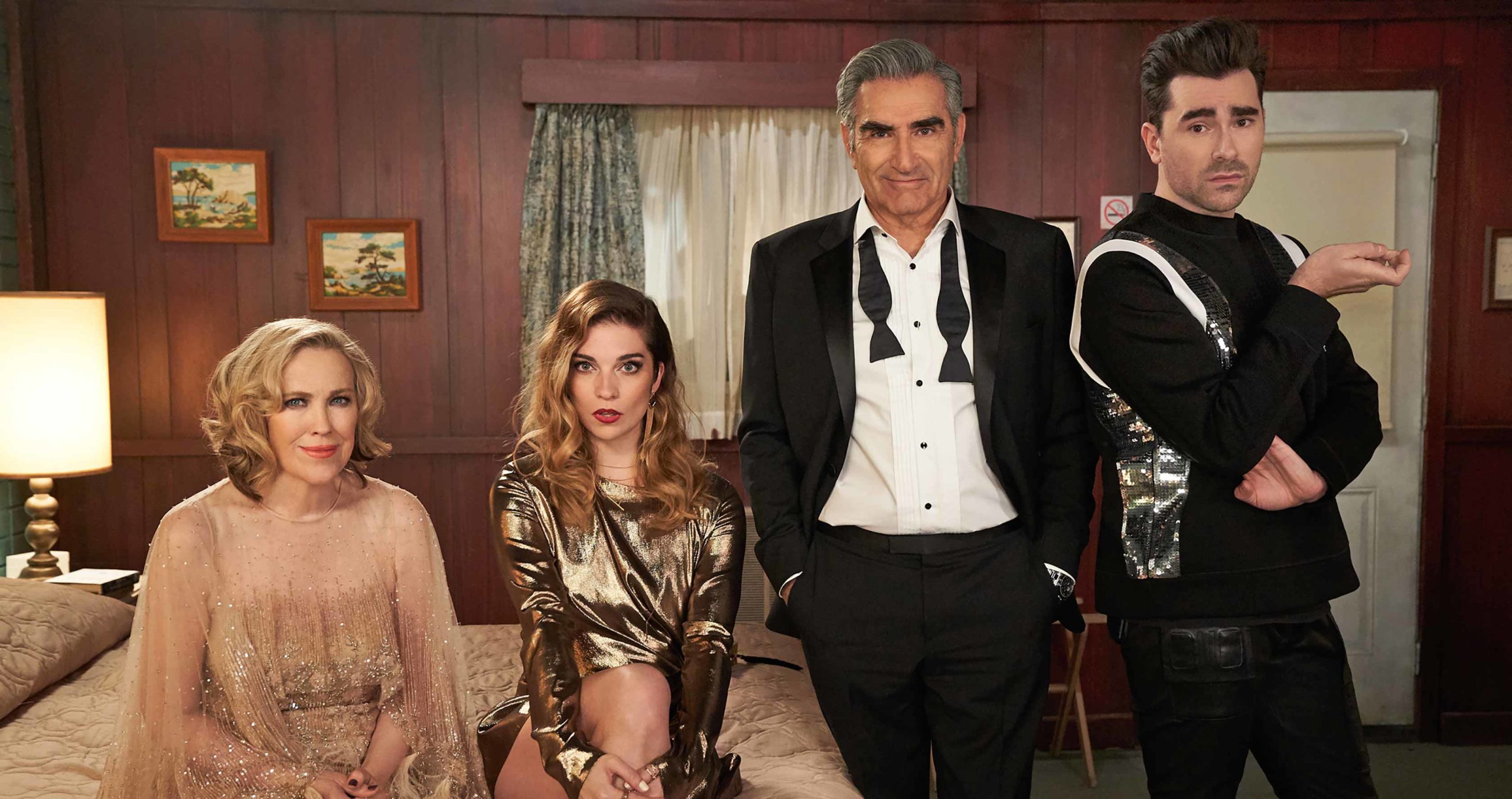 The Academy of Canadian Cinema and Television has confirmed that it will announce the winners of the 2020 Canadian Screen Awards in a virtual ceremony later this month.

A traditional broadcast gala revealing the winners was set to be held in March but was cancelled due to the COVID-19 pandemic. At the time, the academy said it would wait for the “right” time to confirm the winners. The new digital replacement event will take be streamed on the academy’s website and social media pages from May 25th to 28th.

During this time, the winners will be revealed through eight pre-taped presentations. These will each be narrated by a famous Canadian, such as Will & Grace star Eric McCormack, Toronto Raptors announcer Herbie Kuhn and W5 broadcaster Lloyd Robertson.

CBC’s acclaimed comedy series Schitt’s Creek, which wrapped its six-season run last month, leads the Screen Award TV nominations with a record 26. The Song of Names is the most-nominated in the film category with nine. The full list of nominees can be found here.