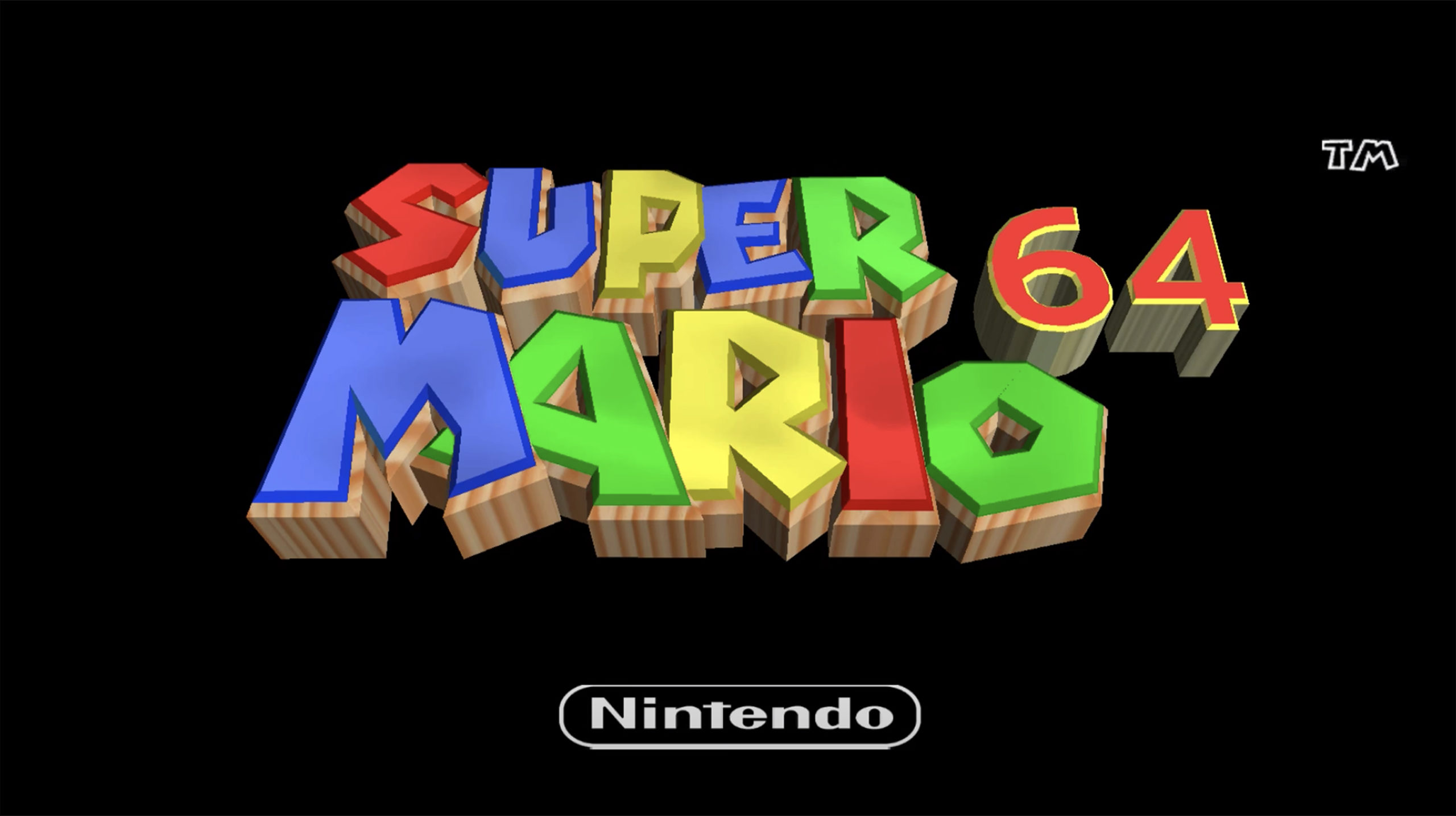 Super Mario 64 has been ported to PC by a team of fan modders that have been working on the project in secret since 2019.

It should be noted that the game isn’t playable through emulation. This version of Super Mario 64 for PC is completely native to the platform. The port was recreated in higher resolutions and features new visual effects added through a development tool called Reshade.

The modders even made the game playable with modern peripherals like Microsoft‘s Xbox One controller. In the past, fan-made games, especially those featuring Nintendo’s IPs, are often immediately taken down as the Japanese company is very protective of their property.

As expected, this Super Mario 64 PC port has also been pulled from the internet. That said, you can still watch the game running in native 4K on YouTube, at least for now.

According to recent rumours, Nintendo has plans to release remasters of several back-catalogue Mario games for the Switch later this year, including Super Mario 64, Super Mario Sunshine, Super Mario Galaxy and even a deluxe version of Super Mario 3D World.