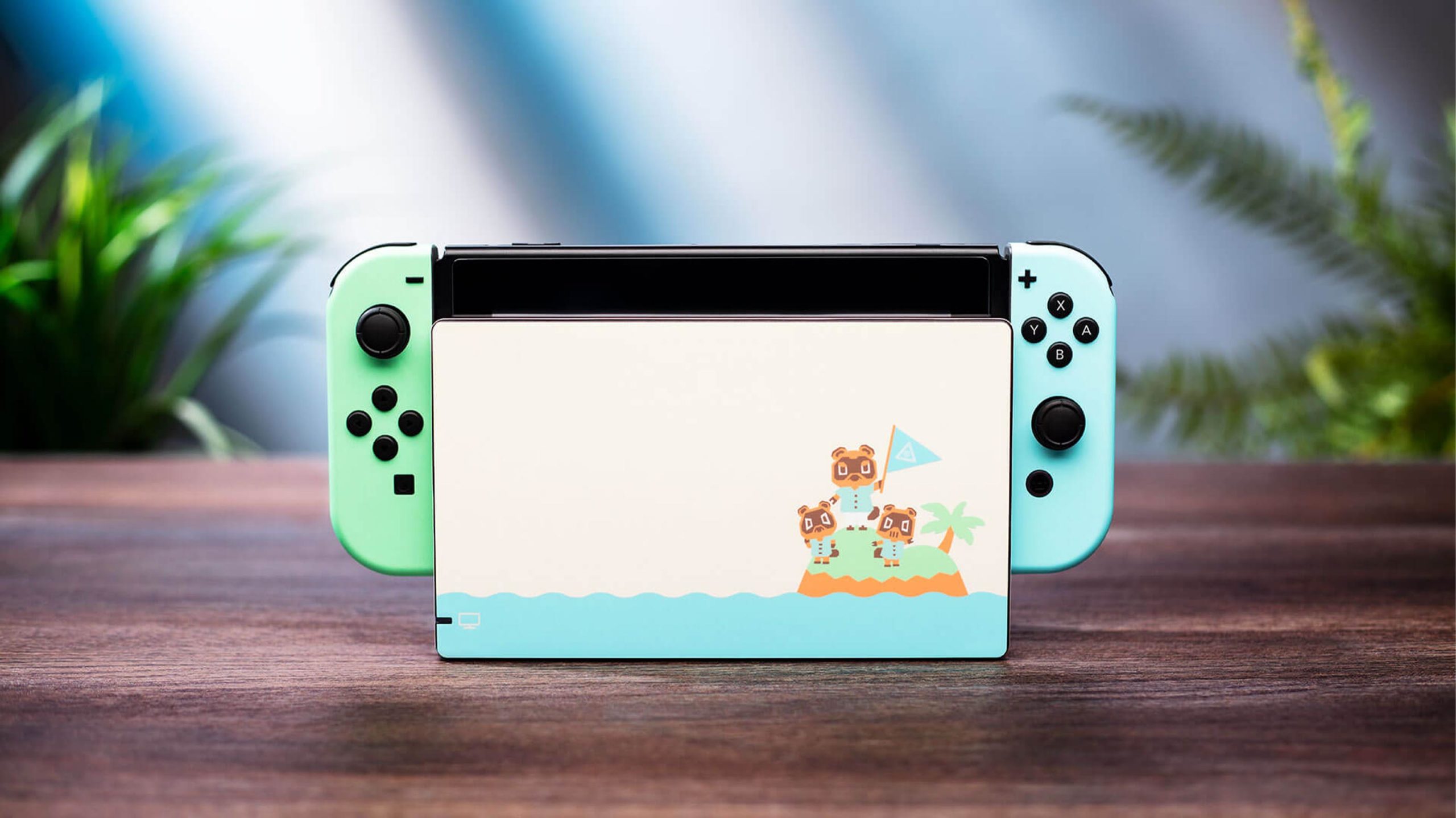 If you had your eye on Nintendo’s awesome Animal Crossing edition Nintendo Switch but haven’t picked one up, don’t worry; Dbrand has your back.

The Toronto-based skin maker currently offers a ‘(not) Animal Crossing‘ skin for the Nintendo Switch and its dock that mimics the design of the special edition console. However, the skin is only available for a limited time, so if you want one you’ll need to act soon.

The package costs $39.95 and includes the ‘Seafoam Green’ and ‘Sky Blue’ left and right Joy-Con skins, both in standard and precision fit. It also comes with the ‘(not) Animal Crossing’ dock face and accent skins, as well as a microfibre cloth. Additionally, customers can add on a tempered glass screen protector for an extra $9.95 or a 2-pack of ‘Sky Blue’ and ‘Seafoam Green’ skins for the Switch Pro Controller for $12.95. 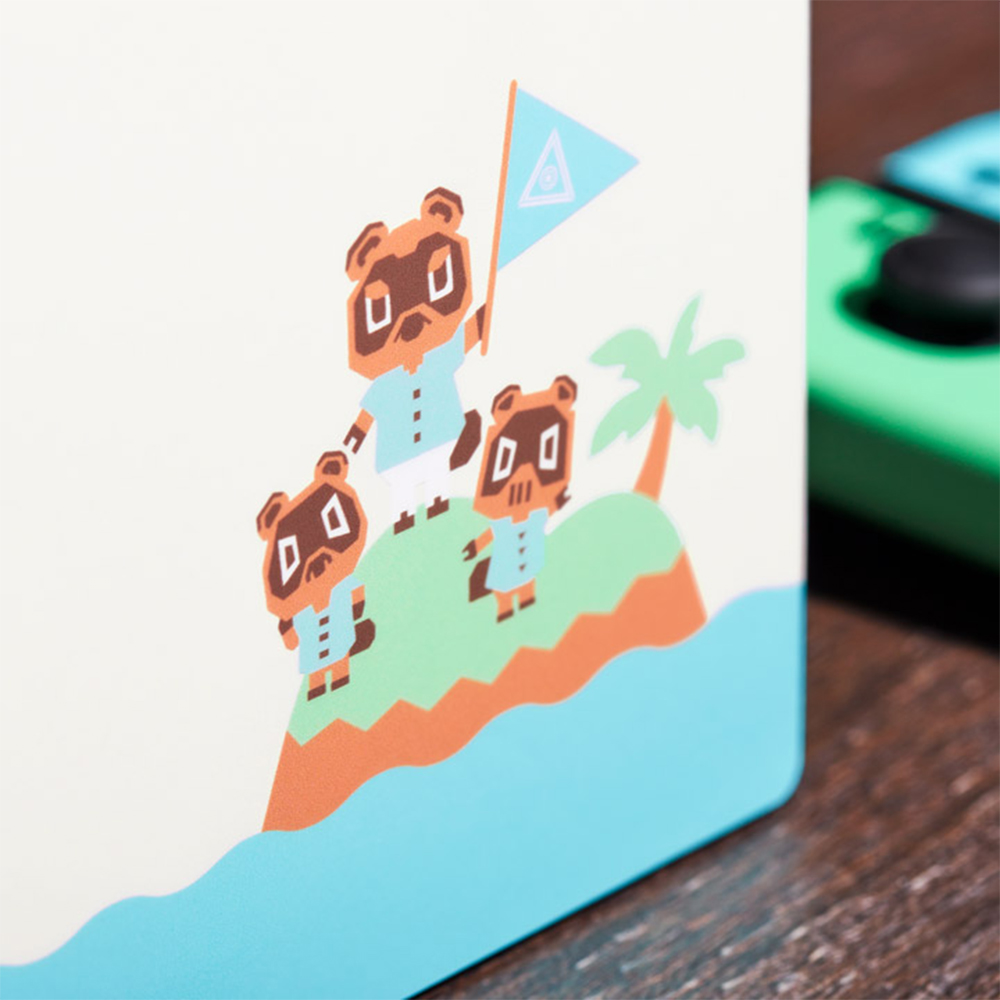 If you’re concerned about the legality of Dbrand’s (not) Animal Crossing skins, well, you’re not alone. In typical Dbrand fashion, the company writes on its website:

“Take a close look at the design on the face of this Switch dock. Is it copyright infringement? Lawyers we paid to say “no” said “no.” Lawyers not on our payroll disagree. That’s the exact gray area we’re counting on to get loads of free lawsuit-related press.” 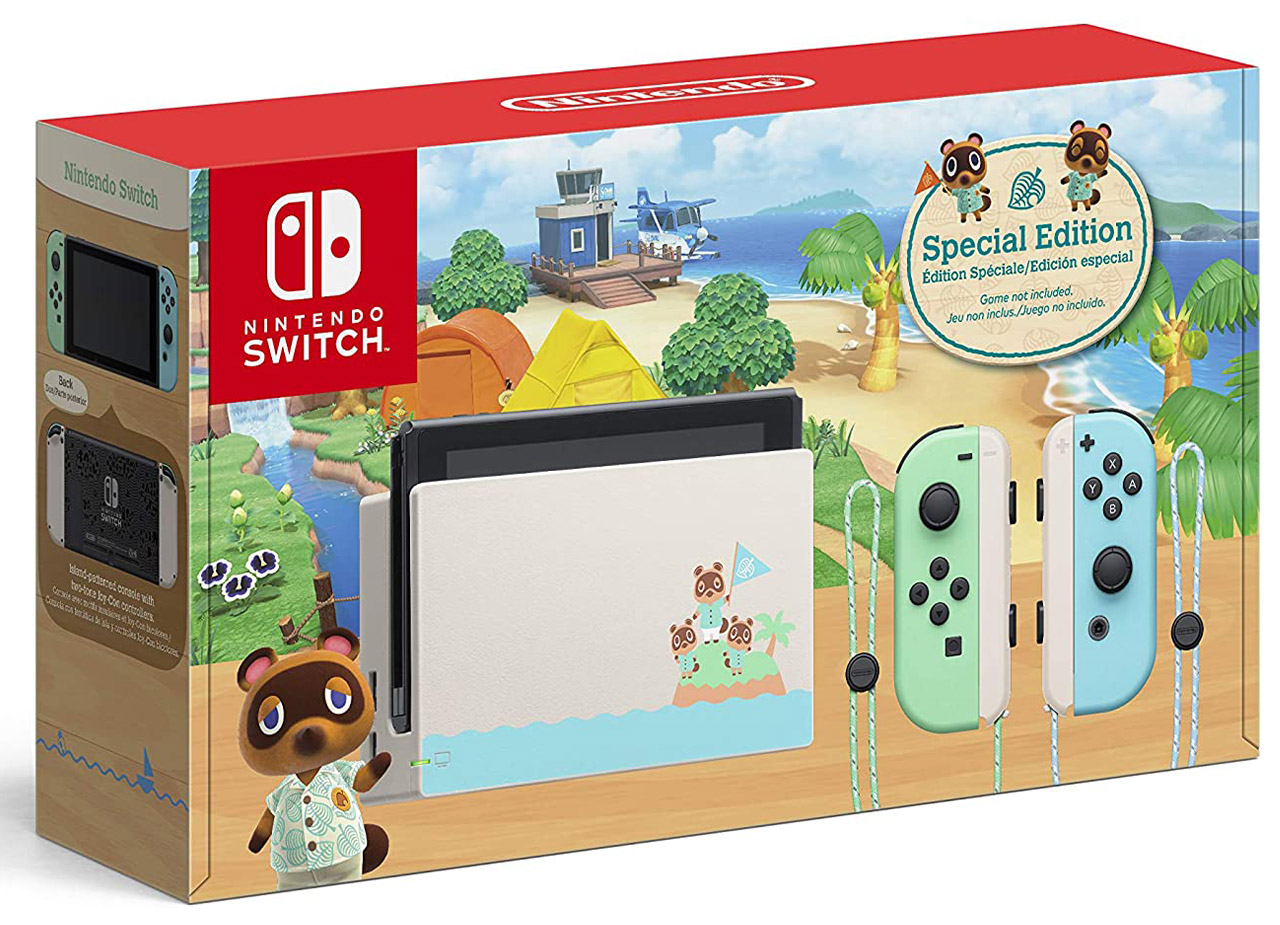 And while I can’t speak to the legality of Dbrand’s skin, the nearly $40 asking price is a lot cheaper than the huge markup on the Animal Crossing edition Nintendo Switch. The regular console is already hard to come by at the moment thanks to increased demand during the COVID-19 pandemic and supply issues. However, the Animal Crossing edition is even more expensive with some selling as high as $1,500 on Amazon Canada at the time of writing.

Source: Dbrand Via: The Verge