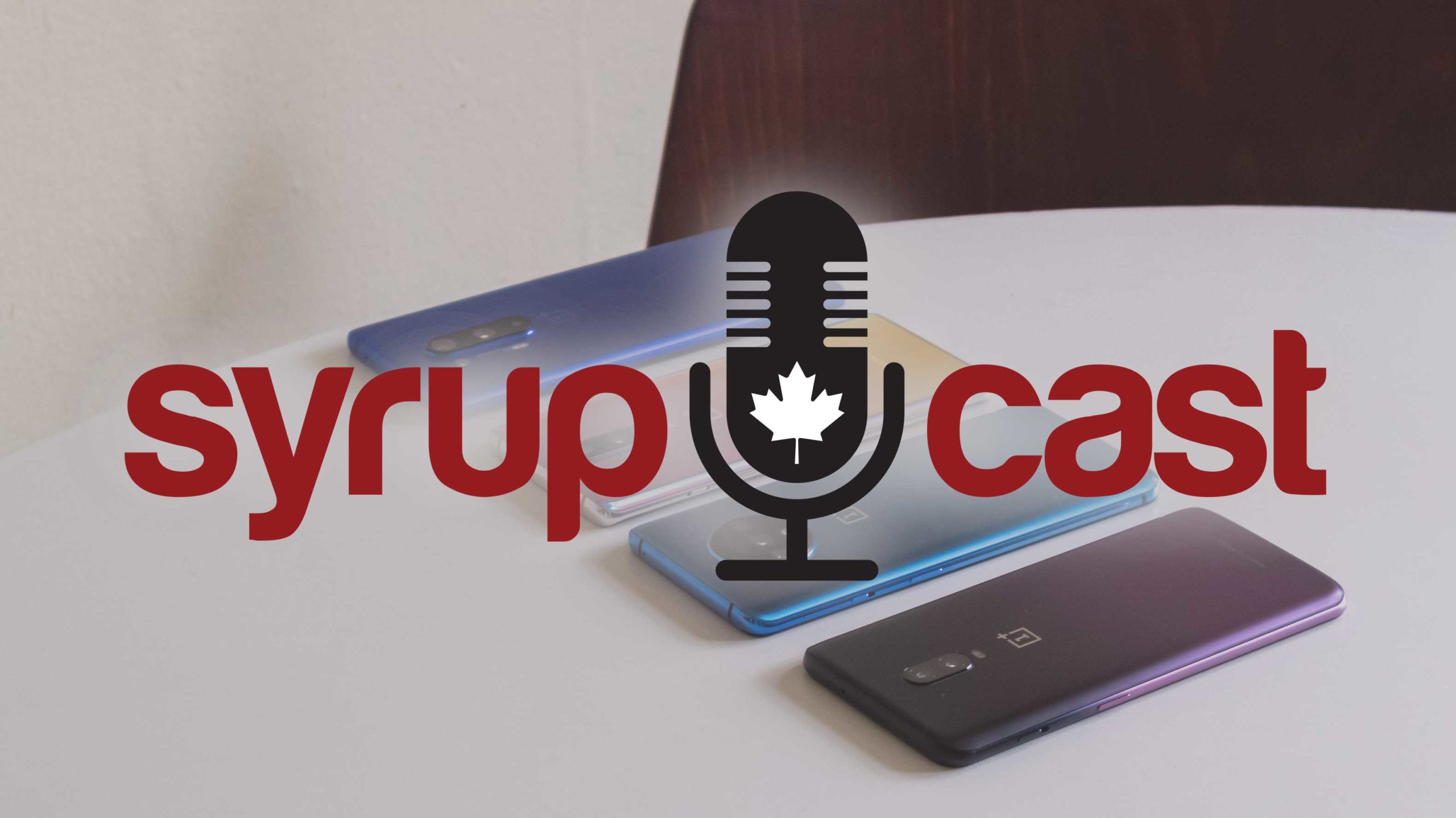 This week on the SyrupCast, Patrick and Brad sit down with Dean to talk about the iPhone SE (2020), the OnePlus 8 series and the P40 Pro.

Each of them has spent time with one of the new phones. Patrick talks about Apple’s recently revealed iPhone SE, while Brad and Dean reviewed the OnePlus 8 series and P40 Pro, respectively.

These phones tell a bit of an unexpected story. Usually, Apple is a company known for selling expensive devices, while OnePlus releases cheaper smartphones. However, this time things are flipped with OnePlus releasing a premium, expensive series of handsets, and Apple is dropping a low-cost alternative to the iPhone 11 series.

Huawei is third in this race with the new P40 Pro, which is coming to Canada later this year without Google Play Services, making it a tough sell for the average consumer.

Each phone has its own merits and the team breaks them down to find out which of these devices is worth buying.