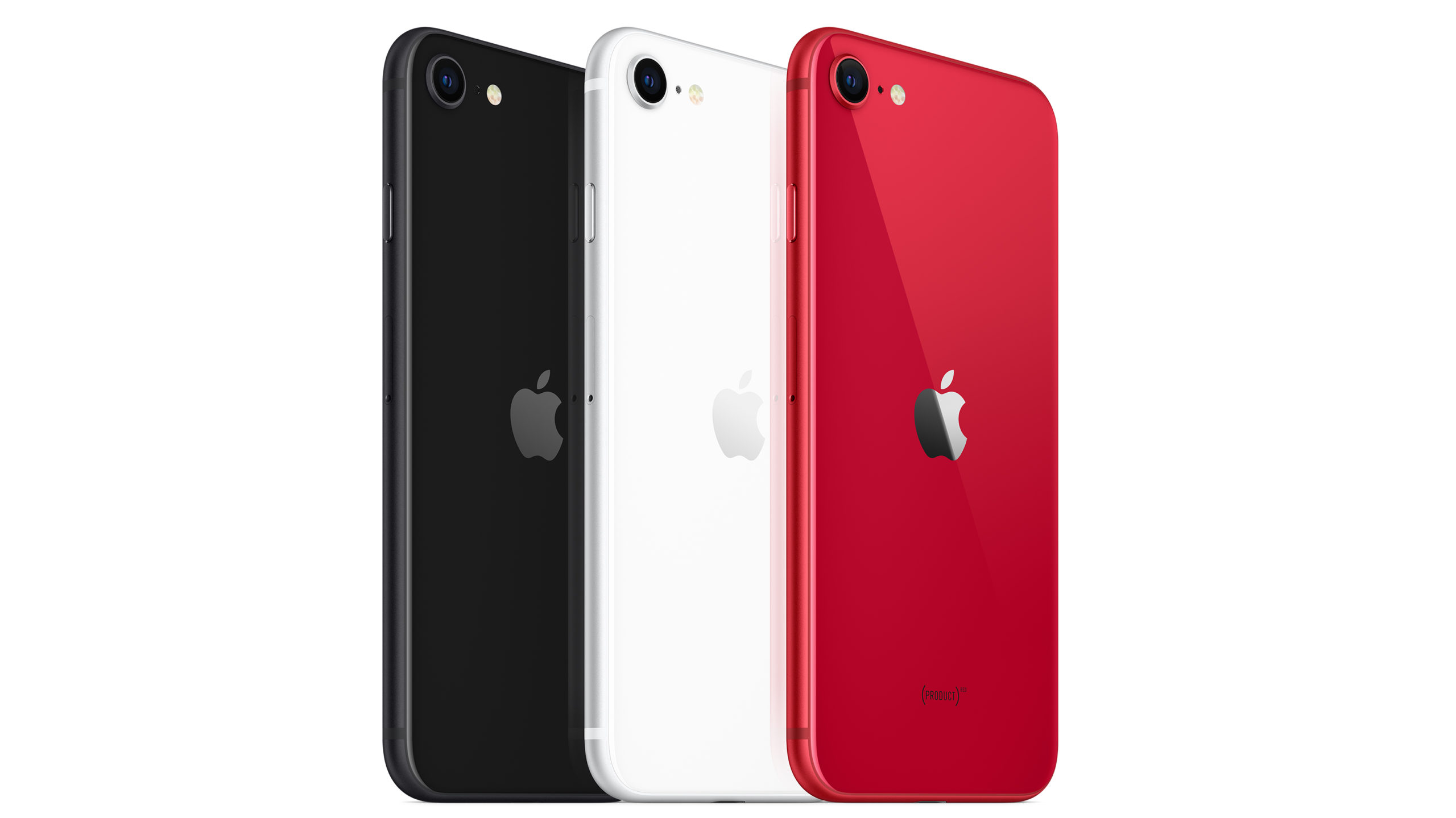 After years of rumours, Apple has finally revealed a successor to 2016’s iPhone SE, the iPhone SE (2020). 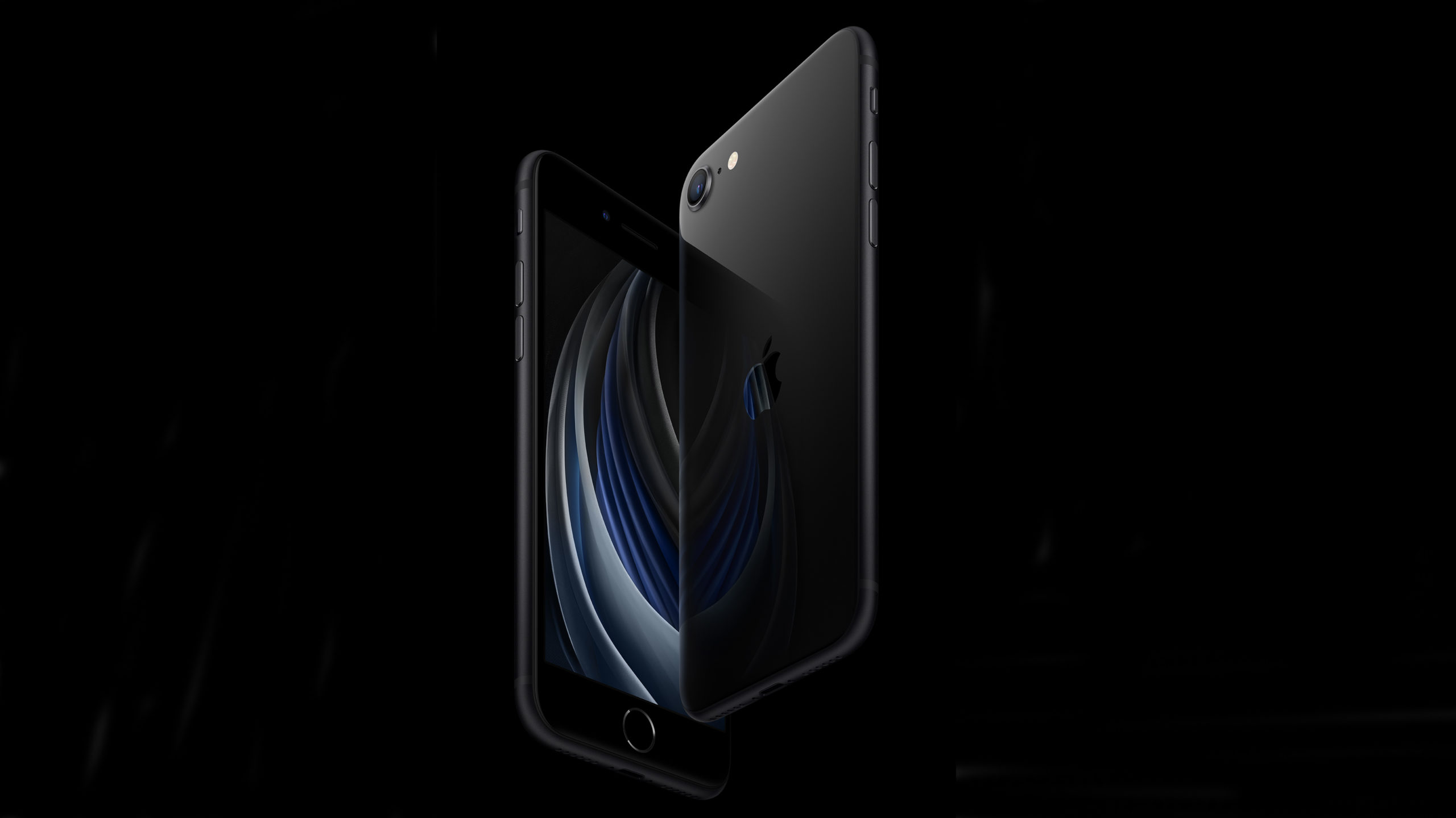 This lens is also capable of ‘Portrait Mode’ and ‘Portrait Lighting’ effects like the iPhone 11 series, including ‘Stage Light,’ ‘Stage Light Mono’ and ‘High Key Mono.’ Unfortunately, the new SE’s Portrait Mode will only work on people and not pets or other objects. Strangely, the phone also doesn’t feature ‘Night mode’ photography.

On the front, the new iPhone SE’s camera comes in at 7-megapixels with an f/2.2 aperture. The front-facing shooter can shoot Portrait Mode images as well.

The iPhone SE (2020) looks nearly identical to the iPhone 6, iPhone 7 and iPhone 8, including its 4.7-inch screen, sizable, outdated-looking bezels, and Touch ID sensor.

In several ways, the new SE is an iPhone 8 with the internal hardware of the iPhone 11. This means that the new SE should feature the same battery life as the iPhone 8, and also be compatible with iPhone 8 cases.

Anyone who found the display featured in the iPhone 7 and iPhone 8 too large and stuck with the iPhone SE’s 4-inch screen likely won’t have their mind changed by this new iPhone SE. Still, as far as Apple’s iPhone line goes, it seems like the iPhone SE (2020) is Apple’s new ‘small’ smartphone. The new SE also might be an option for iPhone users not interested in Face ID as the smartphone still features a physical Touch ID fingerprint sensor. 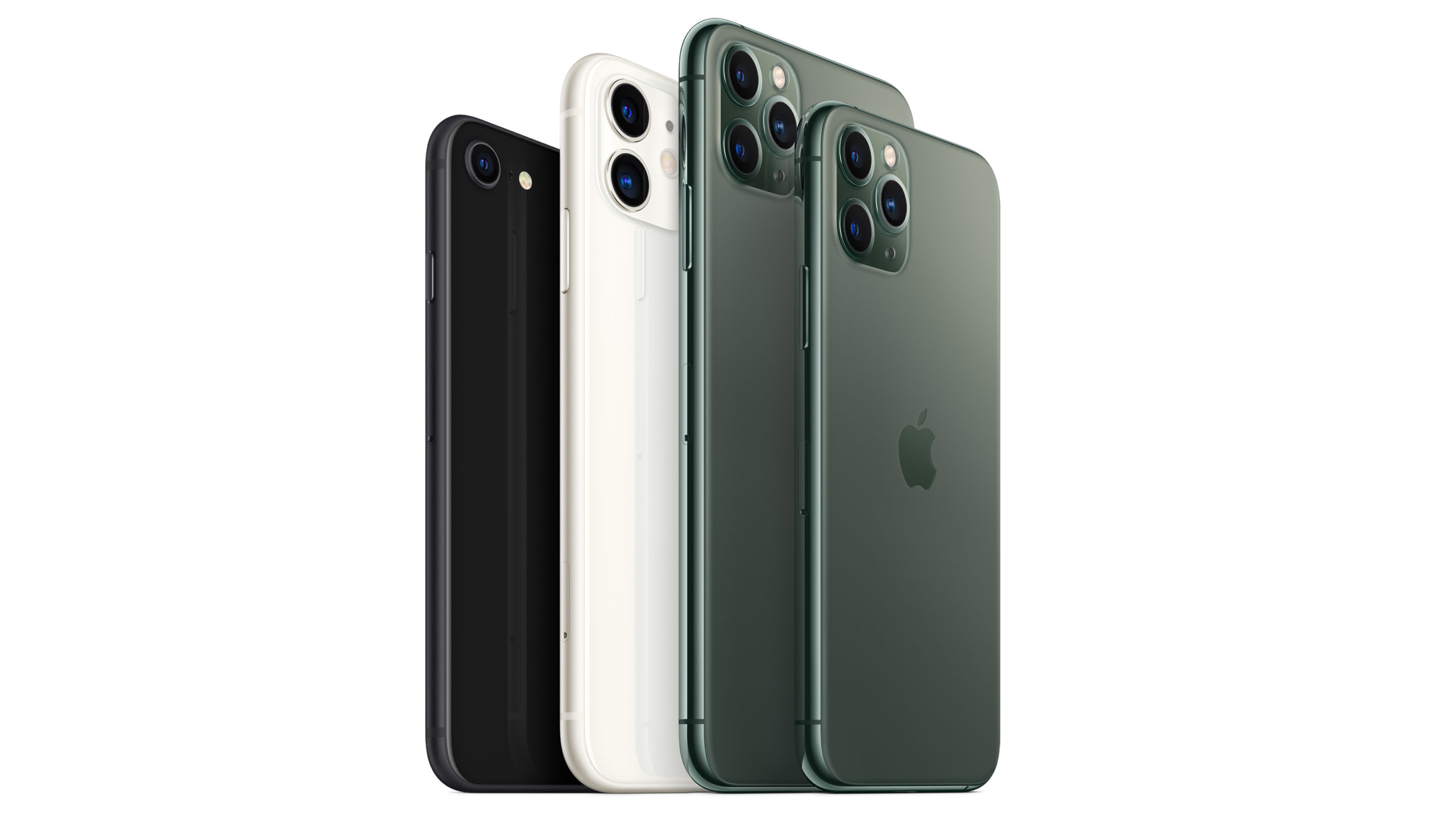 Given Apple doesn’t seem to be launching a larger version of the new iPhone SE, it’s likely that the tech giant will continue to sell the iPhone 8 Plus in some regions. MobileSyrup has reached out to Apple for confirmation.

Pre-orders are set to launch at 8AM ET/5AM PT on Friday, April 17th in Canada and the United States. The phone is set to start arriving at customer’s homes on April 24th.