If the death of Apple’s AirPower charger has left a hole in your wireless charging heart, Logitech may have a solution.

Logitech is the latest company to roll out a new wireless charging solution that hopes to fill the gap of what AirPower promised: wireless charging for an iPhone, AirPods and Apple Watch all at once. While the company’s newly announced ‘Powered 3-in-1 Dock’ doesn’t allow for complete interchangeability like the AirPower would have, it can do all three devices with ease.

The 3-in-1 Dock offers three charging areas; a flat pad for the AirPods (or another phone, if you’ve got one), a stand for your iPhone and a hook for hanging and charging your Apple Watch. 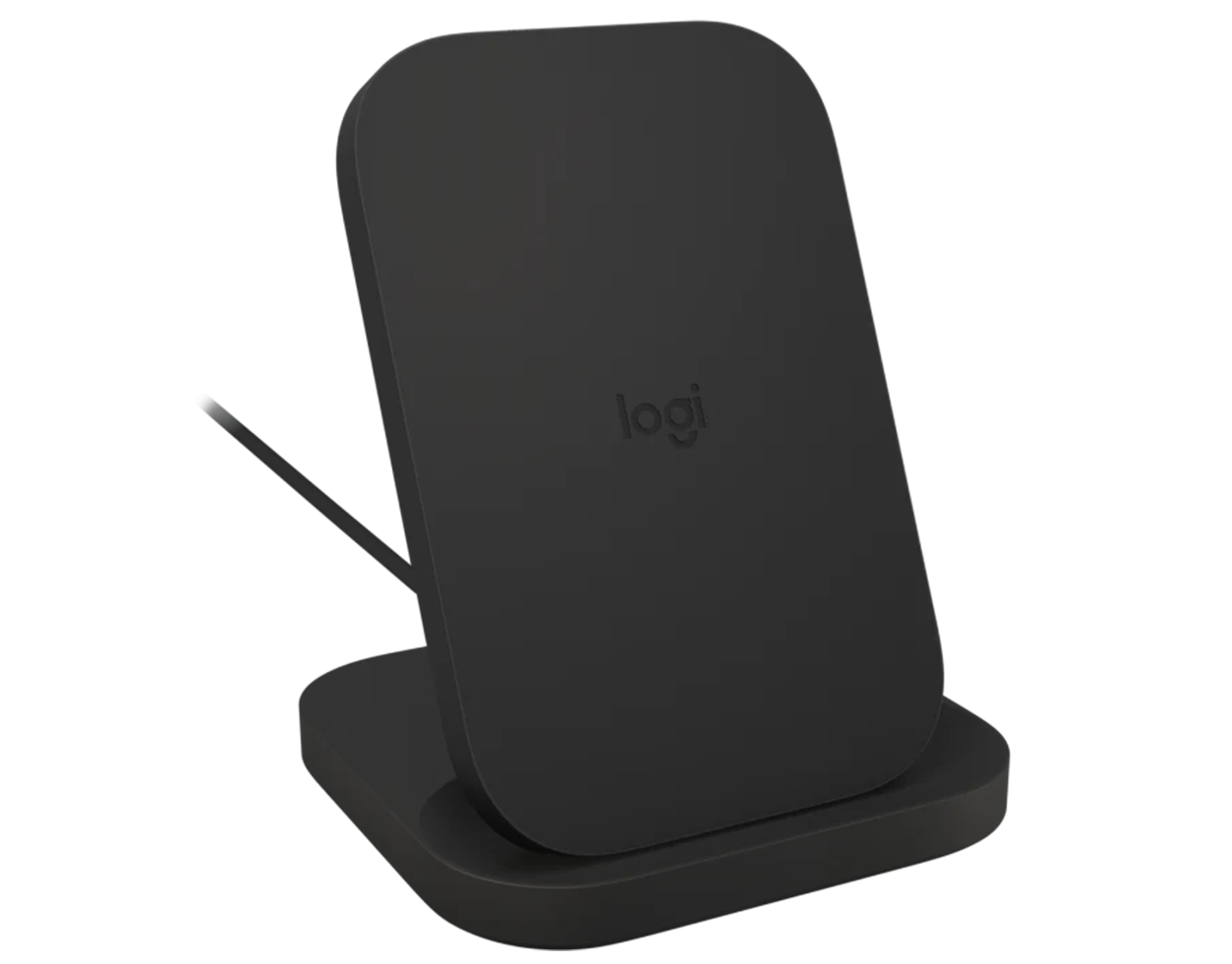 Further, all three meet the basic spec for charging Apple and Samsung devices (7.5W and 9W output respectively). However, the pads can’t put out the higher 15W wireless charging speed supported by newer Samsung devices like the Note 10 or S20 lineups. It’s also worth noting that Logitech opted for a proprietary connector rather than using USB-C or Micro USB to power its stands. 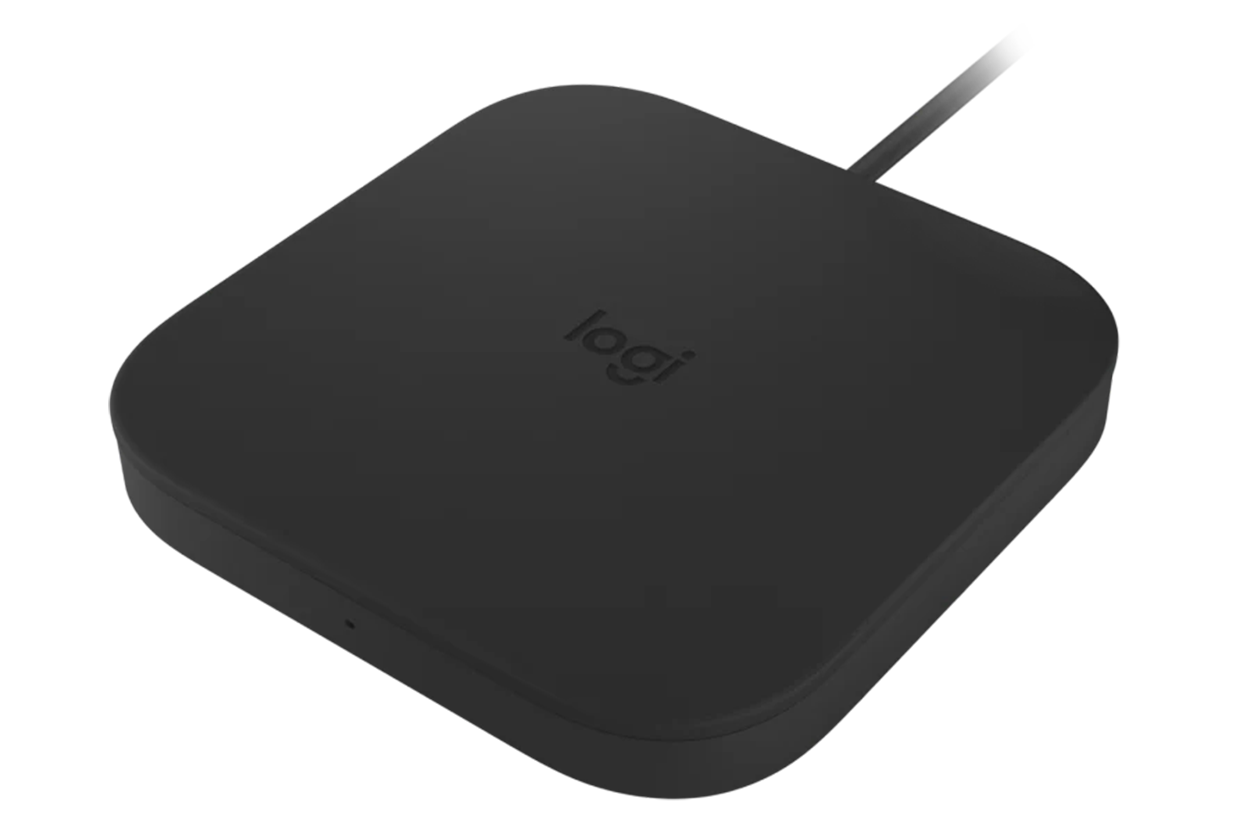 Source: Logitech Via: The Verge

Update 03/11/2020 at 3:55pm: Updated the article with Canadian pricing that is now live on Logitech’s website.