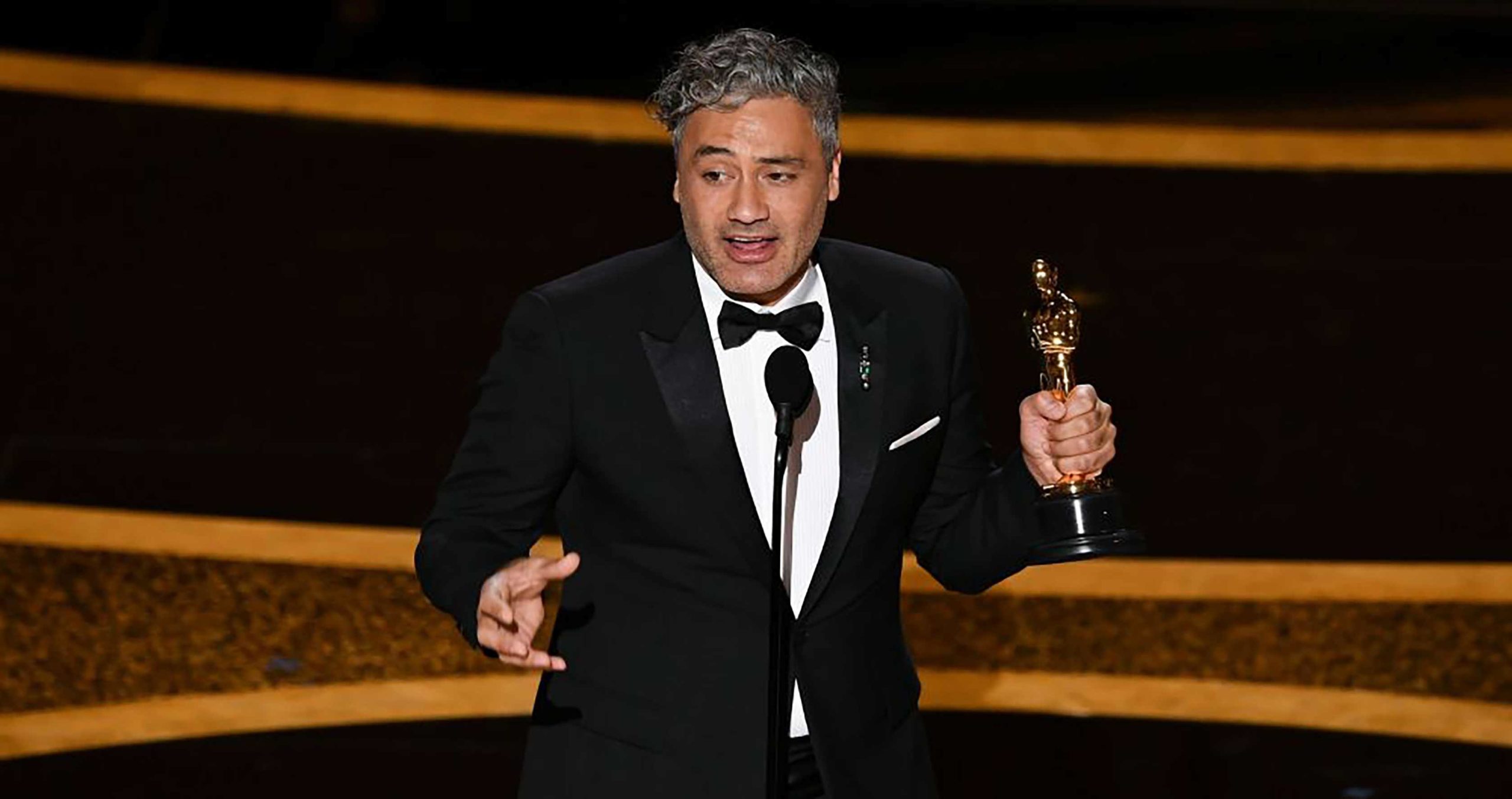 Taika Waititi has some words for Apple’s MacBook keyboard.

Hot off his Oscar win for Best Adapted Screenplay for Jojo Rabbit, the film’s writer-director-producer-star was asked about what he’d like to see the Writers Guild of America (WGA) address in their next round of talks with producers.

“Apple needs to fix those keyboards. They are impossible to write on,” Waititi responded with little hesitation. “They’ve gotten worse — makes me want to go back to PCs, because [with] PC keyboards, the bounceback for your fingers is way better […] Those Apple keyboards are horrendous.”

Backstage at the #Oscars, Taika Waititi says that the WGA should ask Apple to make the MacBook keyboard easier to type on. pic.twitter.com/mpwSFDPplO

Waititi also mentioned that he has some shoulder and tendon problems that make writing with the MacBook difficult. “We’ve just gotta fix those keyboards. The WGA needs to step in and actually do something,” Waititi concluded.

In addition to being a prolific director, Waititi often pens the scripts for his films, so he certainly has experience with writing for prolonged periods of time.

That said, he undoubtedly wasn’t being entirely serious in blasting Apple, given his reputation for irreverence. Waititi actually has a working relationship with Apple, as he’s attached to write and direct the pilot of the tech giant’s Apple TV+ adaptation of Terry Gilliam’s Time Bandits. Further, he was clearly — at least in part — trying to humourously dodge a politically-charged question about the WGA.

Nonetheless, Waititi’s comments echo common criticism of the MacBook keyboard. For years, the Apple laptops used the ‘butterfly’ keyboard, which have often been unresponsive due to issues like stuck debris and key cap problems. The company’s latest MacBook Pro that released last holiday features the more standard scissor switch keyboard, although this doesn’t help people with older models.