LG's spring release may be the V60 ThinQ 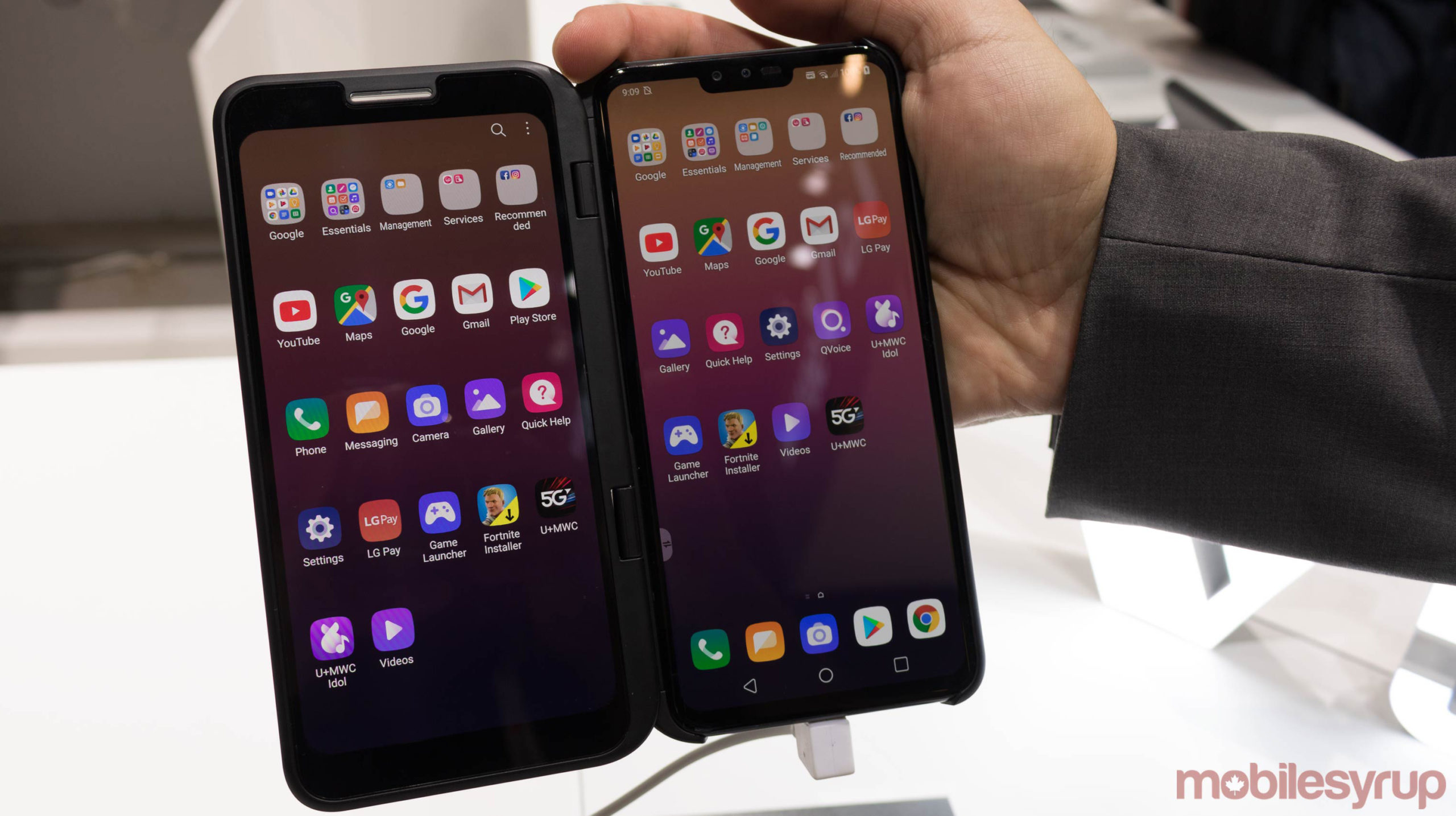 According to the leak, their phone will sport four cameras, a dual-LED flash, four microphones and a 5,000mAh battery. It’s important to note the handset will not be transparent.

Blass also said that the company is bumping the G-series smartphone for the spring release. However, given previous leaks, it’s possible LG might launch both the G9 and the V60 at the same time.

Last year, the South Korean phone maker unveiled both the G8 and the V50 at the same time. It’s possible that LG will do the same thing again this year.

However, it’s unclear when LG will launch its latest devices. The company pulled out of MWC and has decided to do separate events in the near future.