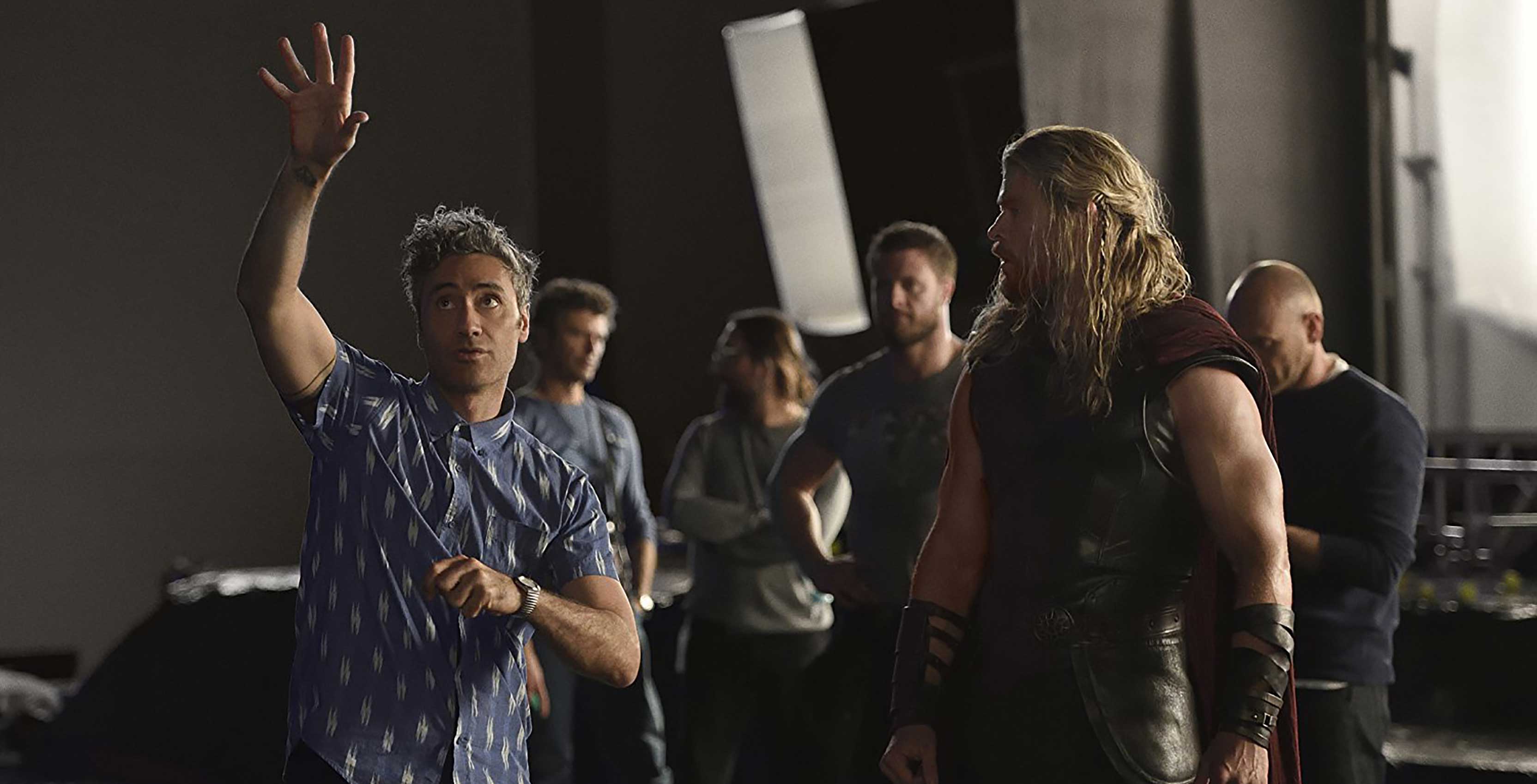 Waititi will direct and write the pilot of the series, which is in development at Apple but has yet to be officially ordered. It’s currently unclear if Waititi will work on additional episodes of Time Bandits. Casting details have also yet to be confirmed.

After earning rave reviews for Marvel Studios’ Thor: Ragnarok in 2017, Waititi has gone on to co-create, write and produce a TV adaptation of his acclaimed What We Do In The Shadows comedy horror series, which will premiere on FX on March 27th. Waititi is also one of the directors on Lucasfilm’s The Mandalorian, a Star Wars universe TV series that will be exclusive to Disney’s Disney+ streaming service.

The Time Bandits series, meanwhile, is one of many shows in development at Apple. Altogether, the tech giant is working on well over a dozen series, including a revival of Steven Spielberg’s 1980s Amazing Stories anthology series, a drama series based on the life of NBA star Kevin Durant, a CIA drama series led by Captain Marvel star Brie Larson and more.

While Apple appears to be going all-in on original content, the company’s initiative has reportedly been marred by conflict. According to a recent report, several Hollywood producers involved in Apple’s series have taken issue with the tech giant’s constant micro-managing of each project.

In any case, Apple is set to reveal more about its streaming plans during a March 25th keynote at its Cupertino, California headquarters.