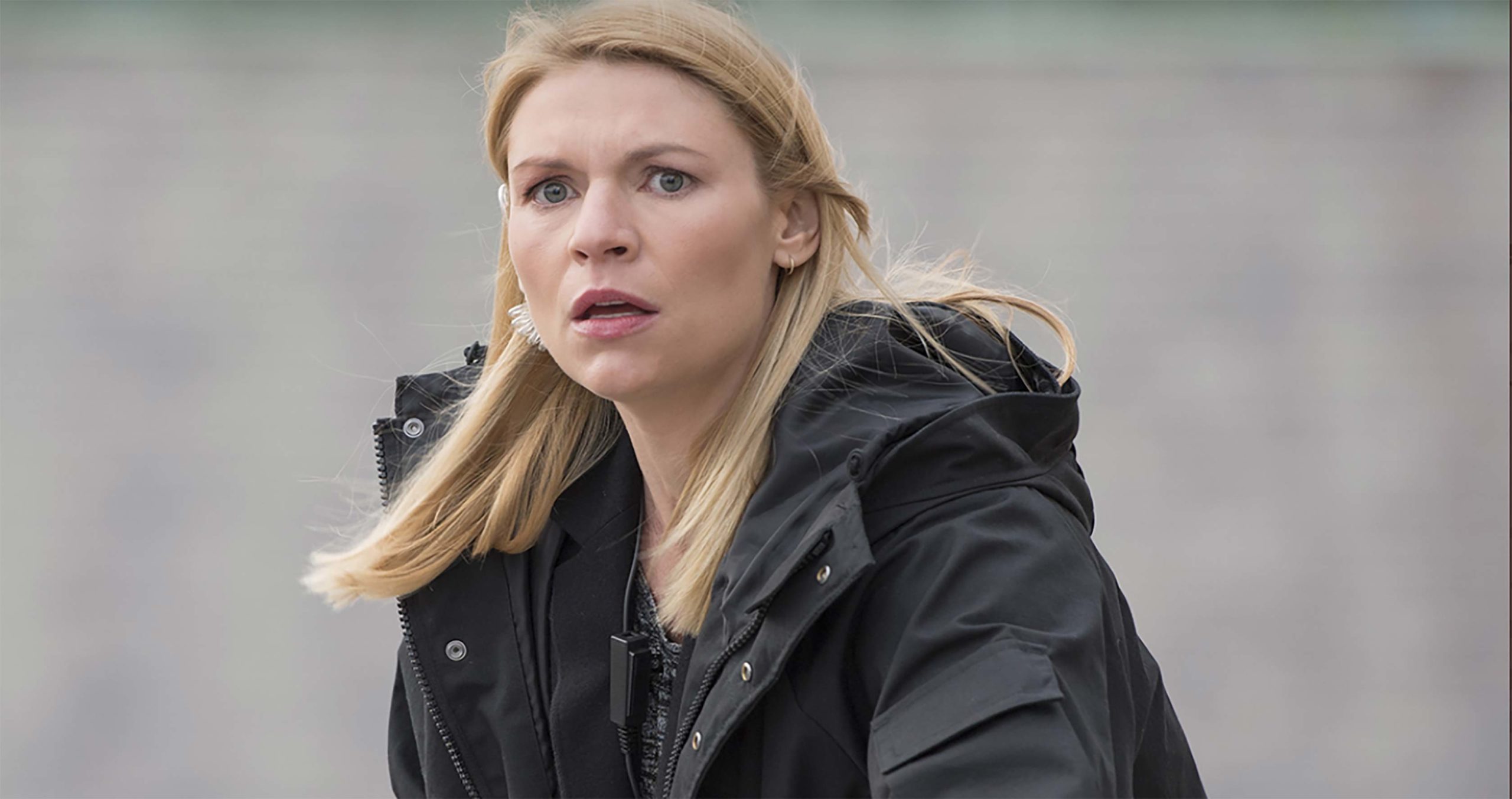 This Riverdale spin-off follows the trials and tribulations of Katy Keene as she tries to become a fashion legend in New York City.

Katy Keene is based on the Archie Comics character of the same name and stars Lucy Hale (Pretty Little Liars), Ashleigh Murray (returning from Riverdale) and Julia Chan (Saving Hope).

Stream Katy Keene here. Note that you need an $11.99 CAD/month StackTV subscription on top of a $79/year Amazon Prime subscription.

Follow the daily antics of a development studio responsible for the biggest multiplayer game on the market.

It’s worth noting that French games publishing giant Ubisoft’s Motion Pictures division is one of the production companies on the series. To that end, developers at Ubisoft Montreal helped McElhenney on the project.

Stream Mythic Quest here. Our impressions of the show can be found here.

The full list of what’s coming to Apple TV+ over the next few months can be found here.

In the eighth and final season of Homeland, Carrie and Saul work to negotiate peace with the Taliban.

Jeff Piccirillo must balance his daytime duties as beloved kids television presenter while dealing with a personal tragedy and difficult family life.

Learn about the multi-million dollar McDonald’s Monopoly game scam that took place between 1989 and 2001.

An 11-year-old runs the best detective agency in town alongside his trusty polar bear sidekick.

Timmy Failure is based Stephan Pastis’ book series of the same name, was directed by Tom McCarthy (Spotlight) and stars Winslow Fegley (The Good Doctor), Ophelia Lovibond (Elementary) and Craig Robinson (The Office).

Woody, Buzz and the gang go on a road trip with Bonnie and her family, encountering new and familiar faces along the way.

It’s worth noting that Lamp Life, an animated short that explains what Annie Potts’ Bo Beep was up to between the events of Toy Story 2 and 4, is also now streaming exclusively on Disney+.

Find out what’s coming to Disney+ this month here.

Jimmy enters the criminal world, which puts a strain on his relationship with Kim. Meanwhile, Gus and Mike oversee the construction of a meth superlab.

It’s worth noting that the series’ fifth season premieres on AMC on February 23rd, 2020.

A misfit woman with a fondness for horses finds her increasingly lucid dreams wade into her everyday life.

After the death of their father, three siblings move to their ancestral home, only to find magical keys within that grant them incredible abilities.

Locke & Key is based on Joe Hill’s graphic novel of the same name and stars Jackson Robert Scott (It), Toronto-born Connor Jessup (Falling Skies) and Emilia Jones (What We Did on Our Holiday). Richmond, B.C.’s Aaron Ashmore (Killjoys) co-stars.

A Lousiana pharmacist investigates the death of his son and tries to expose the corruption behind the opioid crisis.