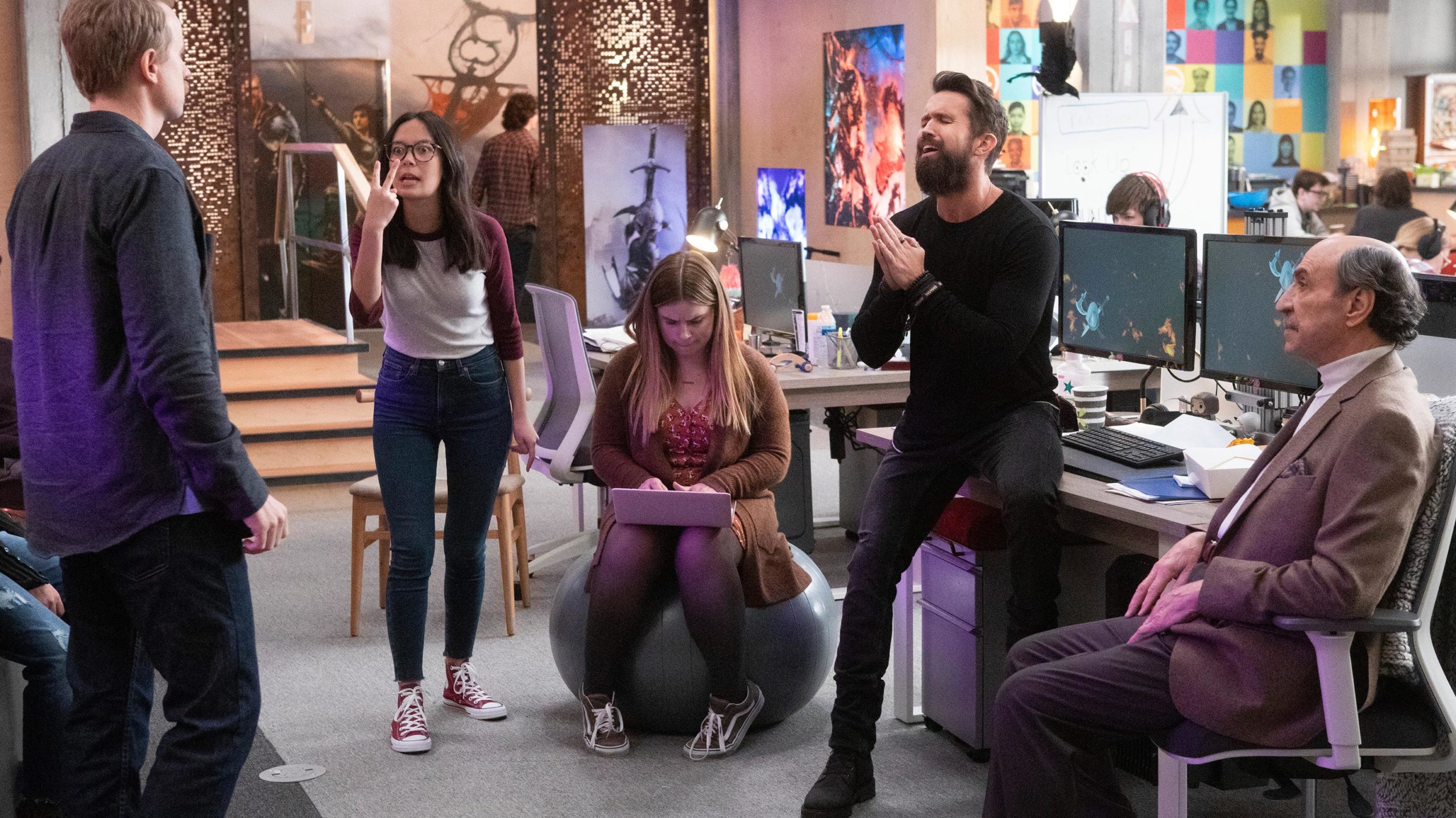 Mythic Quest: Raven’s Banquet, Apple TV+’s latest original TV series, feels like a modern take on 2006’s now extremely dated video game tester, stoner comedy Grandma’s Boy, combined with the social commentary and wit of HBO’s Silicon Valley. This is great, given that the video game industry is in dire need of a TV show that mocks and shines a light on its most significant issues, but unfortunately, Mythic Quest also often misses the mark.

While critics have mostly panned Apple TV+’s initial TV show offerings, I fall decidedly in the other camp.

The Morning Show didn’t resonate with me at all (in fact, I’d go so far as to say that I hate it), but I found Dickinson, For All Mankind and even See all thoroughly enjoyable, and — with the final show in this list being the only exception — comparable to prestige television shows found on competing platforms like Netflix and HBO. (I know See isn’t great, but I still find its inherent only-a-few-people-have-sight concept incredibly compelling).

As the main character, McElhenney’s Grim is believable and, even at times, hilarious. In all creative industries, egomaniacs exist that think they’re the only person responsible for an influential piece of art, when really, its creation is a team effort. Many of Mythic Quest‘s early episodes build from this stereotype.

For example, in an early episode this season, Mythic Quest’s latest expansion pack is nearly ready to ship, yet Grim holds back its release because he’s not satisfied with the mechanics surrounding an in-game shovel. Several of the TV show’s bits play off this all-controlling artist stereotype, and once you get to know more of the series’ supporting cast in later episodes, many of the jokes that didn’t hit earlier in the season start to become more funny. 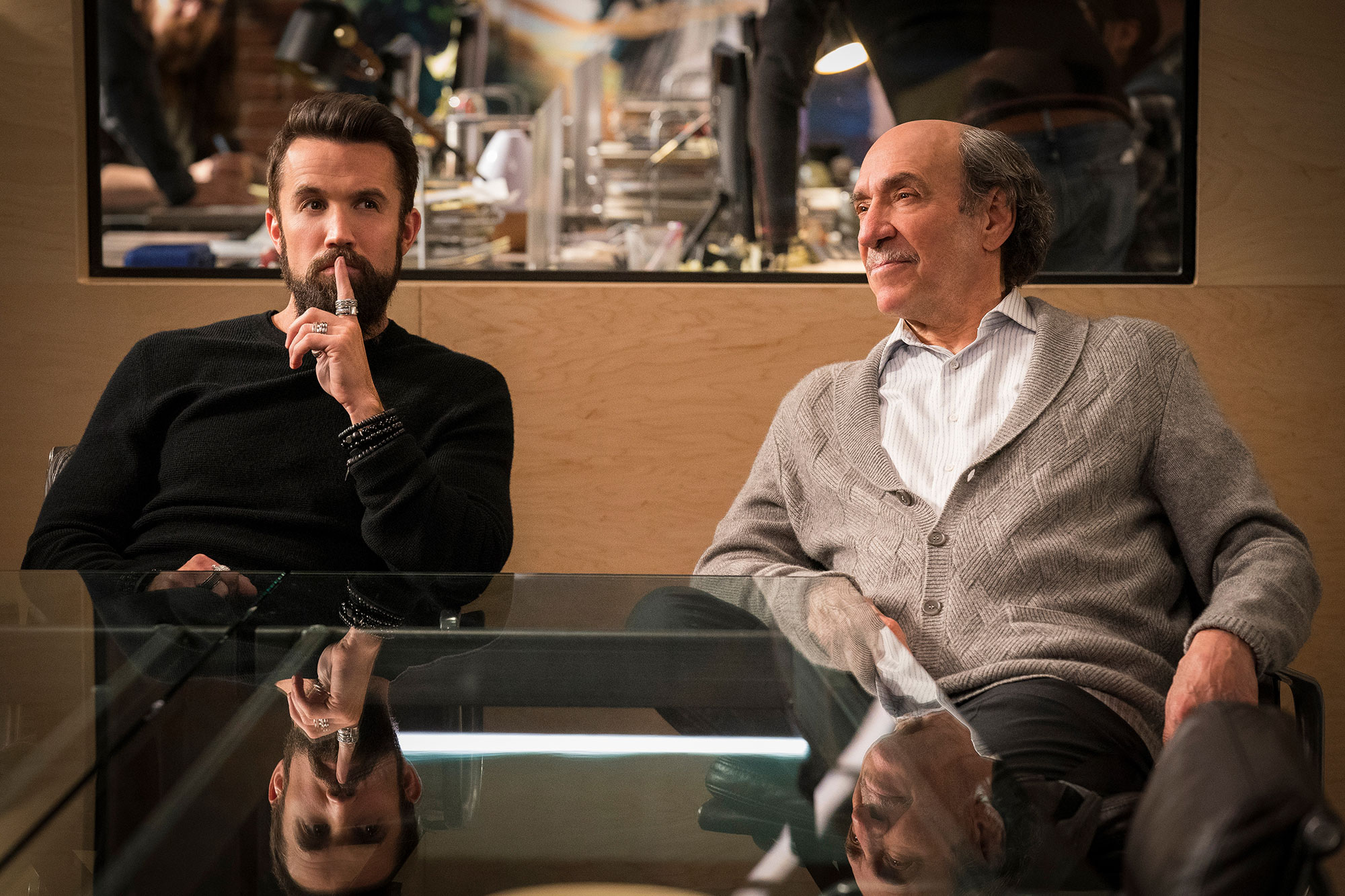 Ashley Burch, an actor with video game voice acting cred from significant roles like Aloy in Horizon Zero Dawn, Chloe Price in Life is Strange, and of course, Ashley in Ash, Watcha Playin?, takes on the role of a hilarious, lowly game tester. There are a few other familiar faces in the mix as well that show up later in the season.

The main issue with Mythic Quest is that it’s wildly inconsistent. For example, a running joke that pokes fun at the influence young, often extremely toxic video game streamers now have over a title’s financial success is spot-on and surprisingly smart commentary surrounding the current state of the video game criticism. For instance, in one episode, a major streamer named ‘Pootie Shoe’ pokes fun at PewDiePie’s influence and extreme popularity.

Other jokes that shine a light on the fickle nature of gamers, the lack of women in game development and the ongoing dichotomy of narrative and gameplay are refreshing, surprisingly funny and very in touch with the current gaming climate. There’s also a particularly relevant scene featuring the game’s community manager that touches on recent issues surrounding gamer entitlement that have become pervasive across the industry. 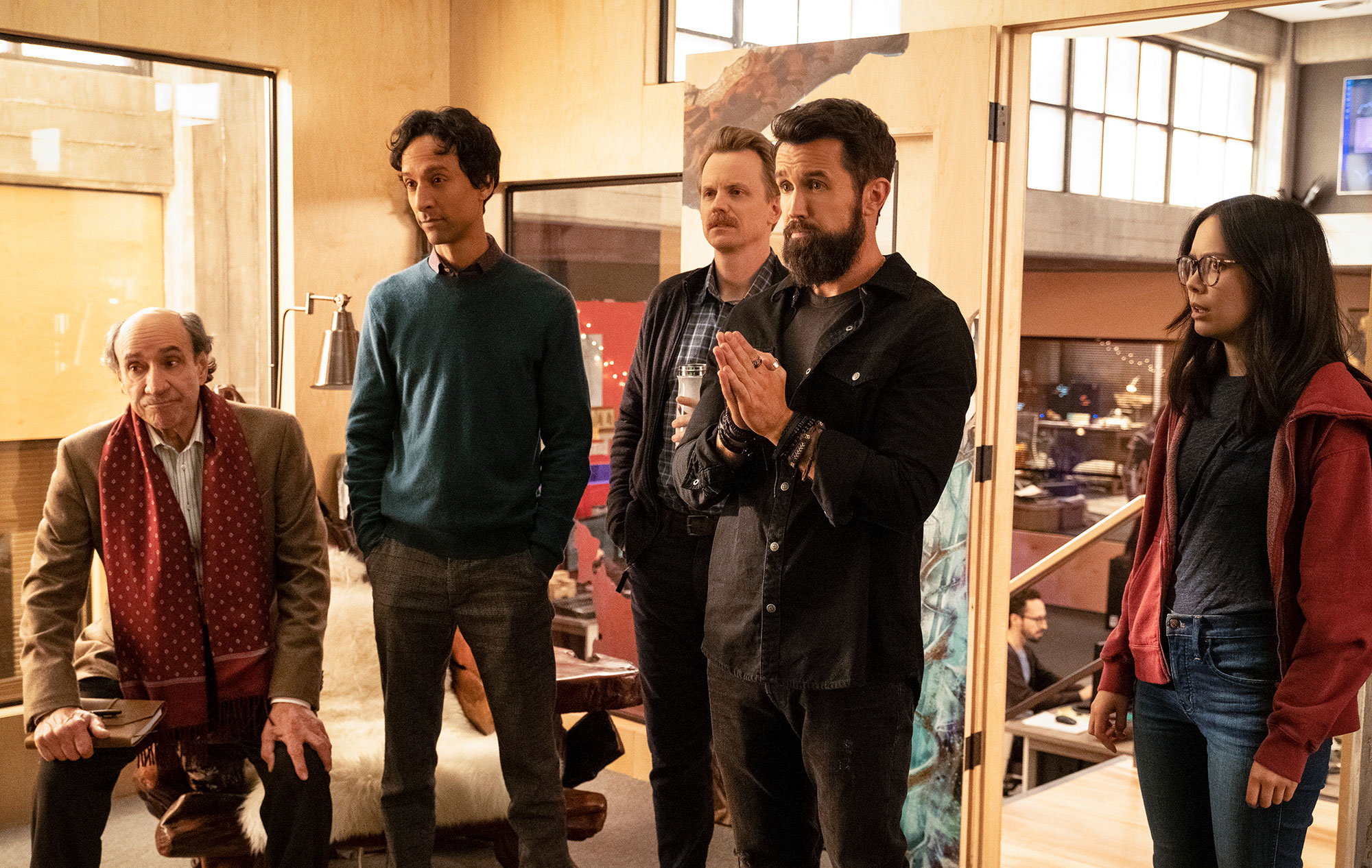 On the other hand, parts of Mythic Quest also feel unrealistic and out of touch. For one, Mythic Quest itself feels like an incredibly bland MMORPG that likely wouldn’t find a substantial audience in 2020; it seems to be built from assets pulled out of Ubisoft’s For Honor, as well as several other Ubisoft games.

It’s a minor gripe, but it makes the game’s influence in Mythic Quest’s fictional world far less believable, given that it’s the focus of the entire TV show. There are also efforts to poke fun at gamer culture, like the episode focused on an in-game casino filled with microtransactions, that come across a little too over the top and cheesy.

While Mythic Quest desperately wants to be Apple’s Silicon Valley, the writing often just isn’t quite as snappy or compelling, with early episodes dragging at times. That said, towards the end of the season, Mythic Quest really does start to hit its stride, particularly during an episode that examines how a game’s original creative vision can be tarnished in an effort to make money and appeal to a wider audience. 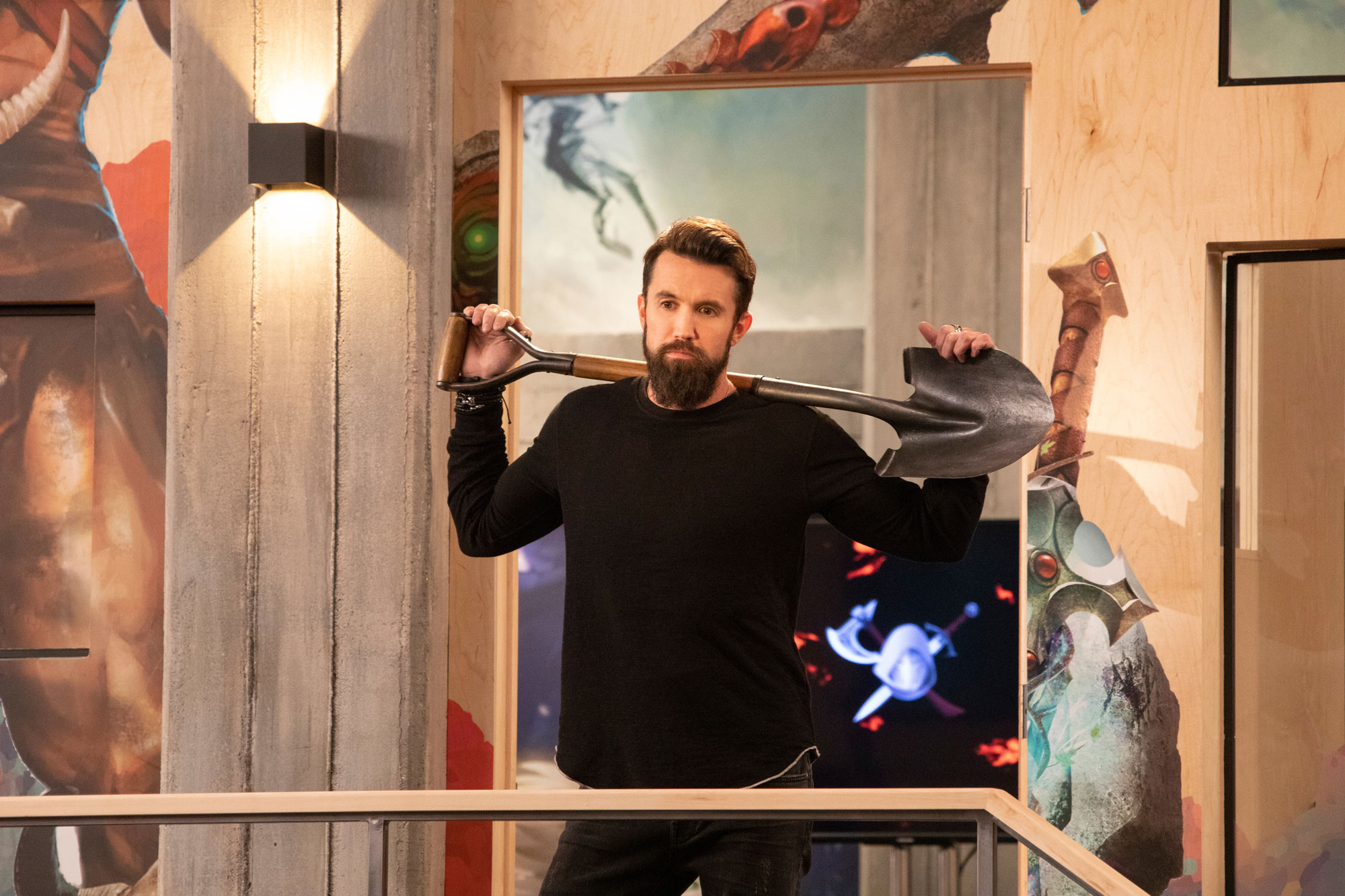 Apple desperately needs a smash hit comedy to round out its original content offerings on Apple TV+. I’m not quite sure Mythic Quest hits the mark with its first season, but it’s worth a watch and I’m interested to see where it heads in its second season.

Mythic Quest: Raven’s Banquet is produced by the Lionsgate/3 Arts Entertainment and Ubisoft.