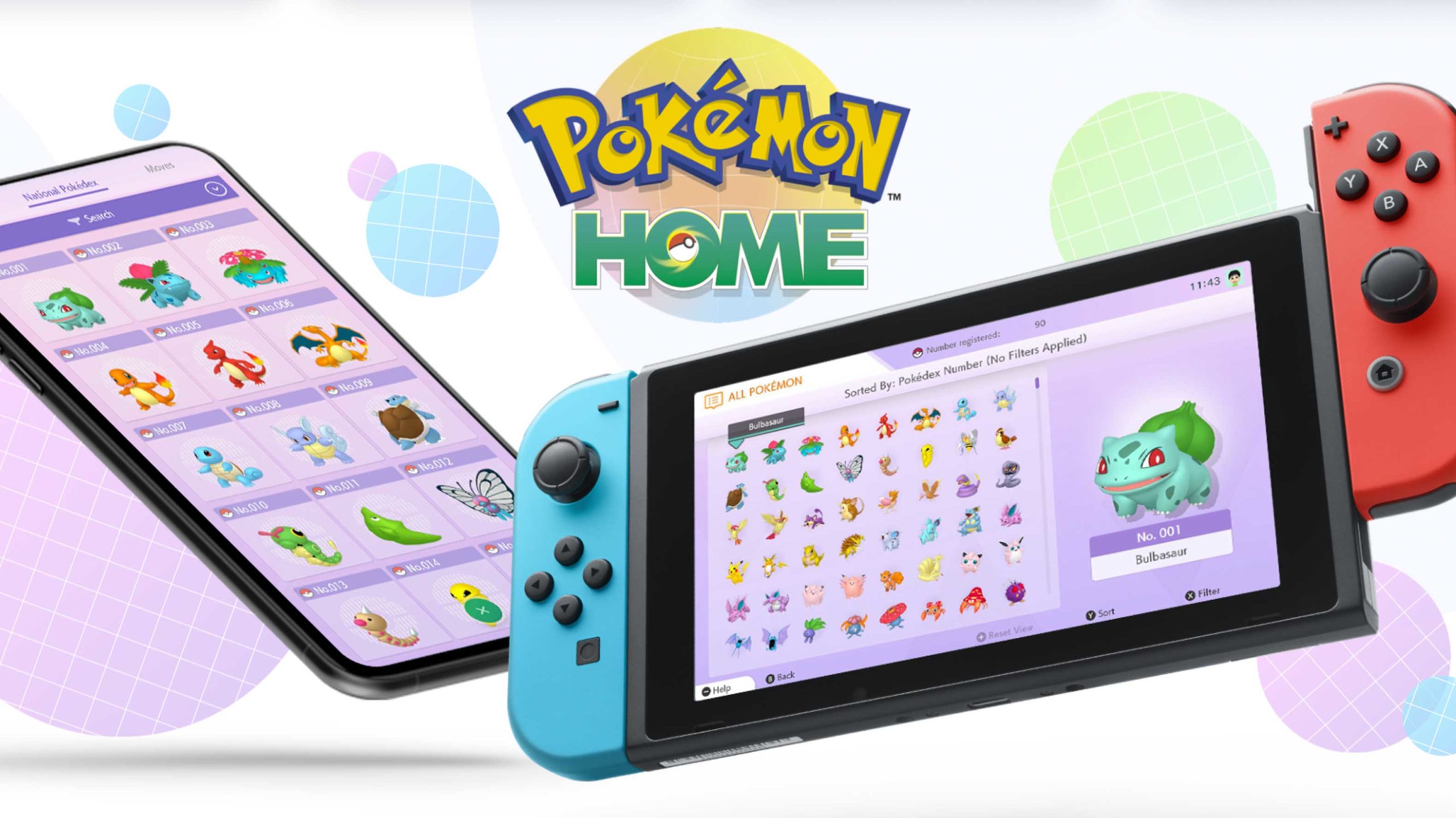 Pokémon Masters can rejoice since Pokémon Home is on the horizon to help players move their Pocket Monsters between games. 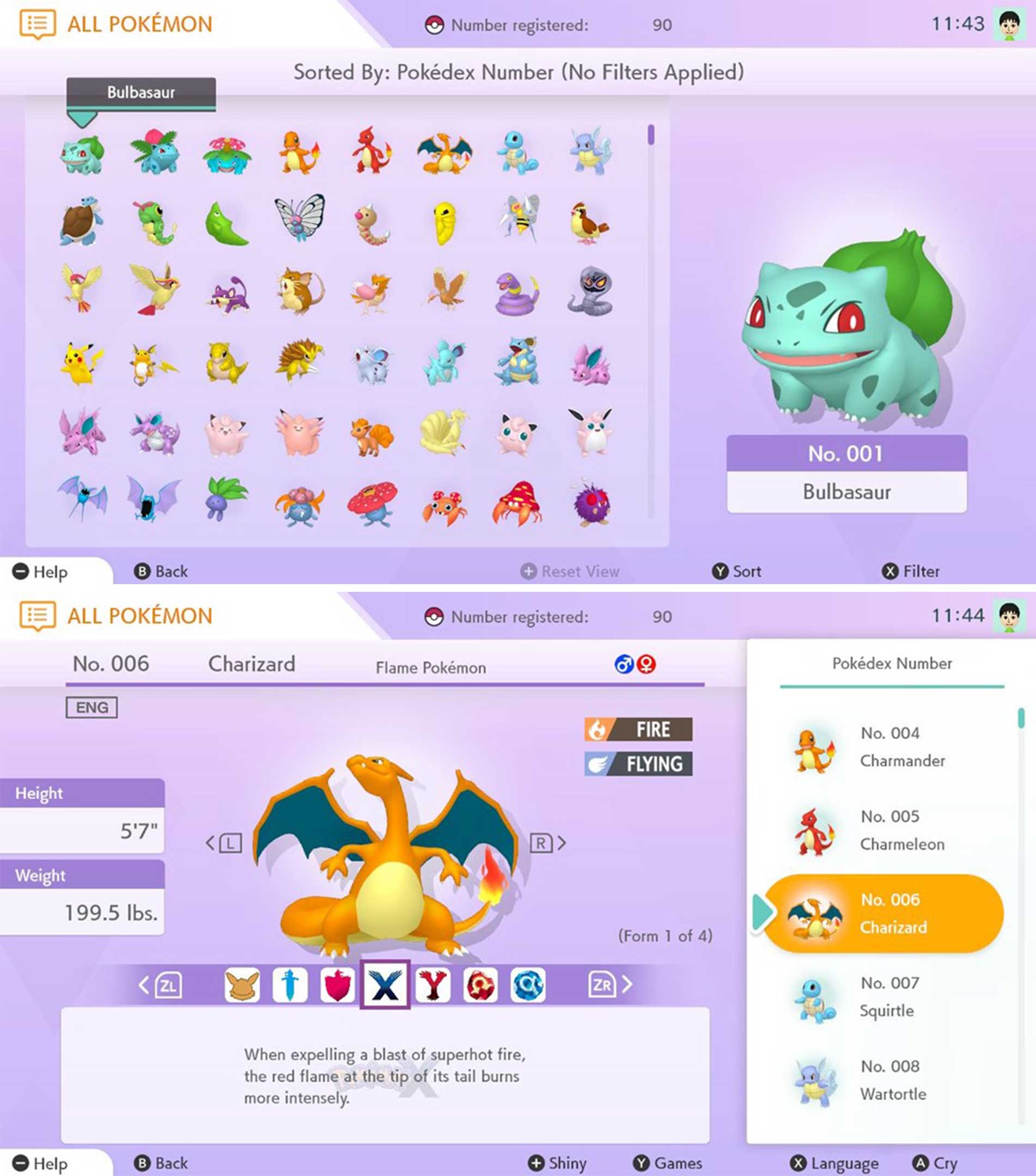 However, it’s not as simple as transferring from one game to another since there are a ton of rules about what games can interact and how. 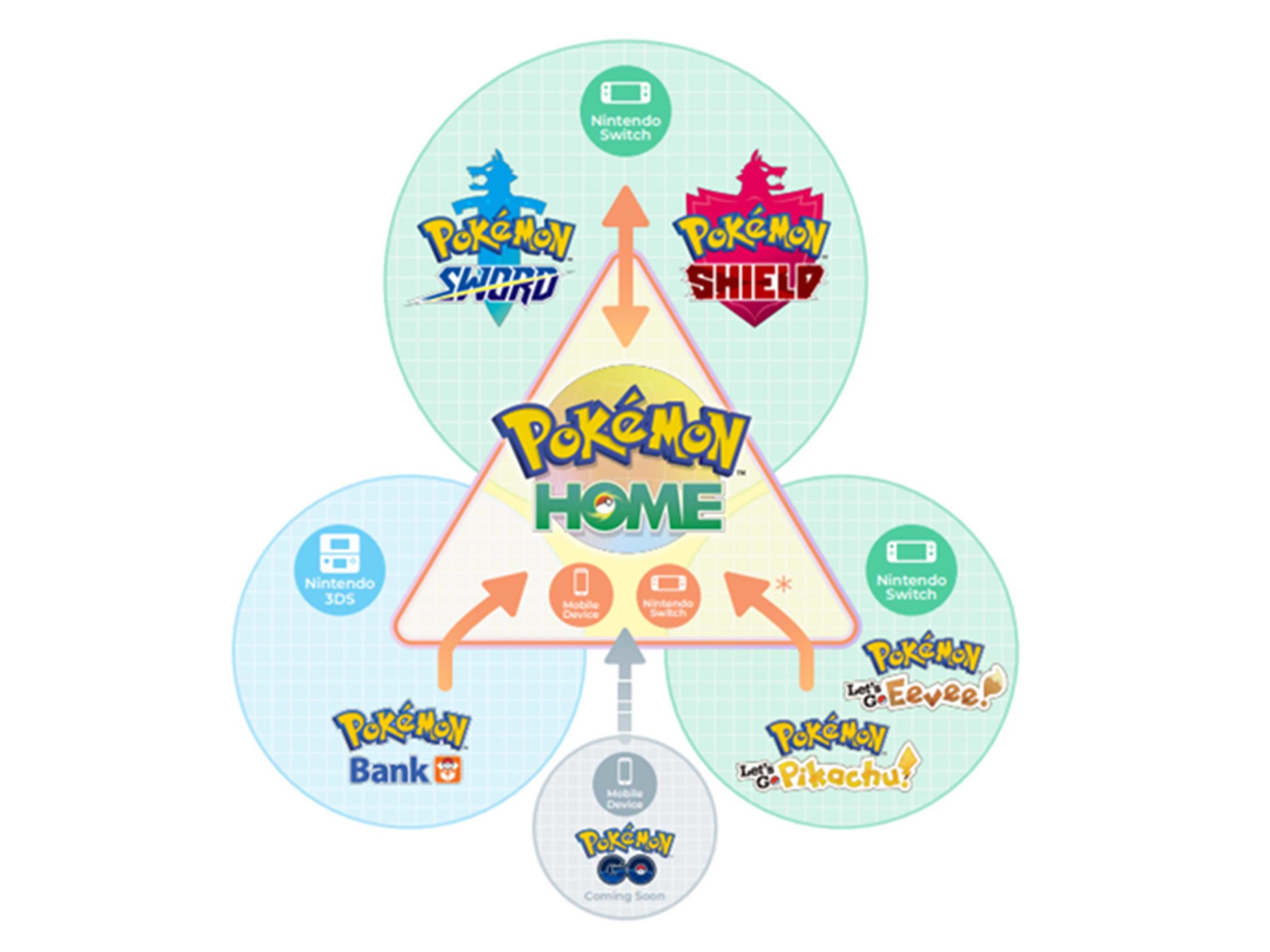 The press release says the support for Pokémon from Pokémon Go is still in development, and it’s unclear what devices will support connectivity to this app, but it seems like just the mobile version.

Another rule states that once you move a Pokémon from Let’s Go Pikachu or Eevee to Sword or Sheild, it can’t be moved back. 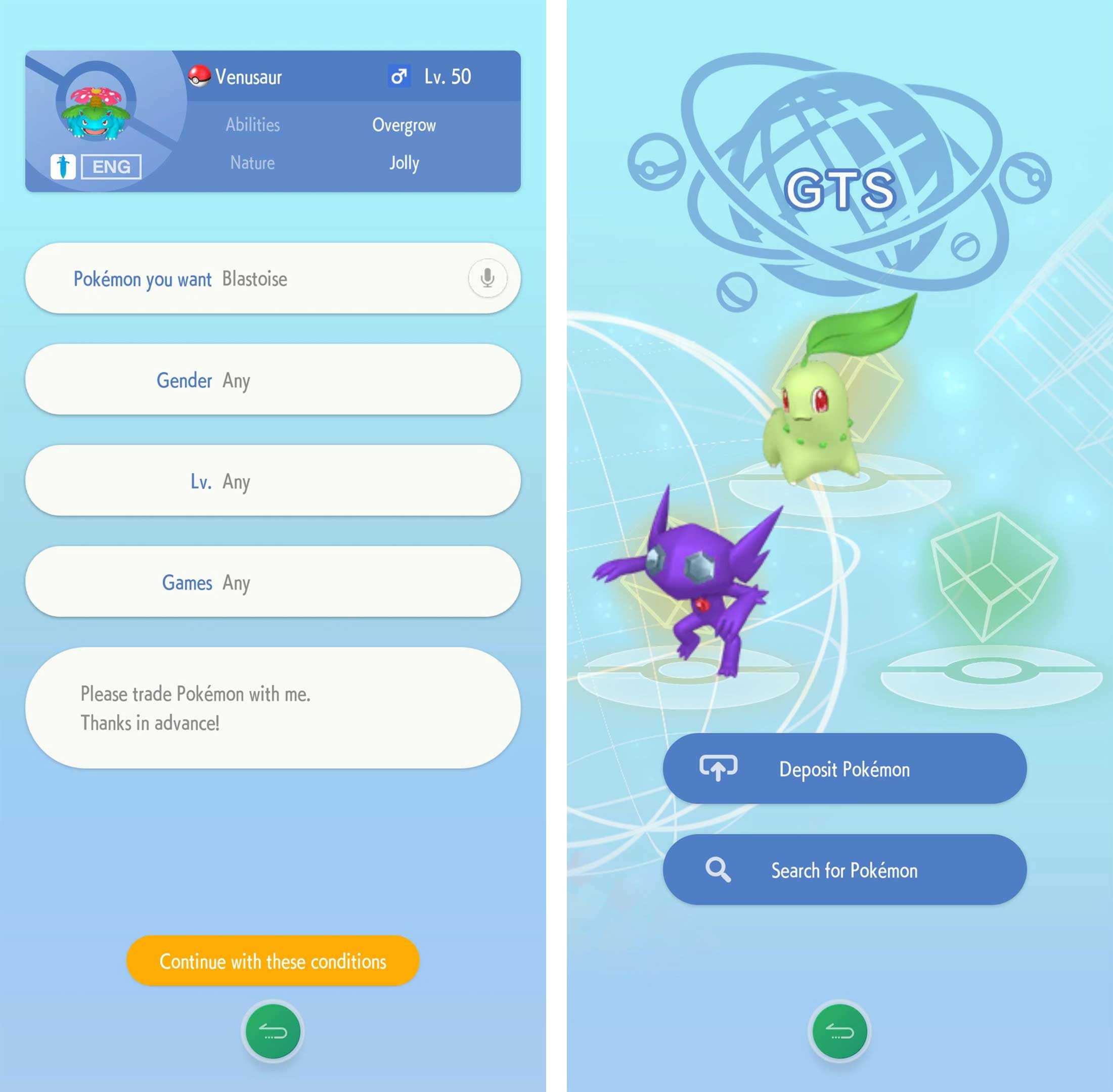 Not only can users store Pocket Monsters in Pokémon Home, but they can trade them as well. There are four ways to trade in the app, as outlined below: 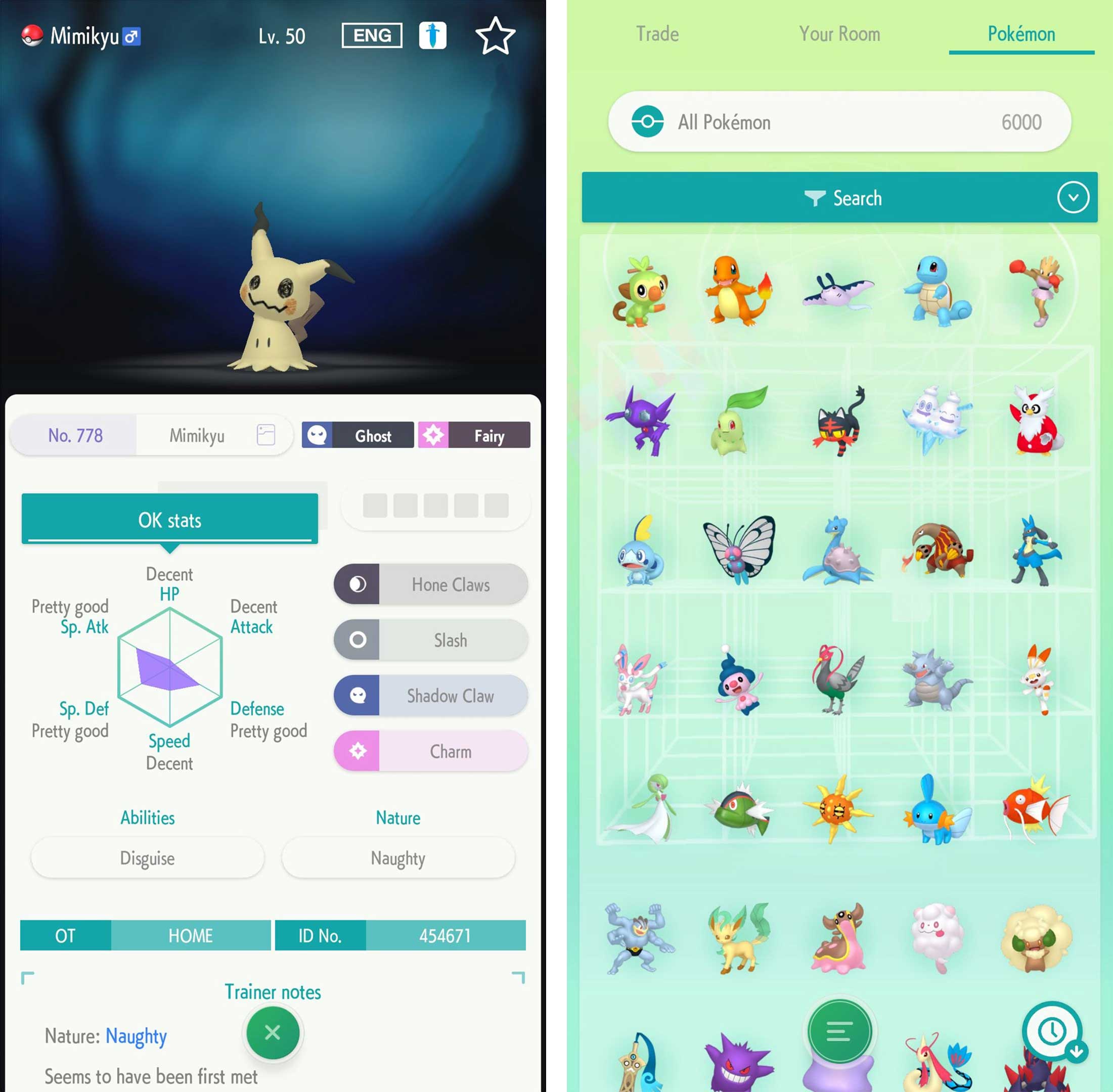 Premium users will have access to a feature that allows the app to judge their monsters. This will show some of the monsters’ more complex stats.

Players will also be able to see Pokémon descriptions for every game that the monster was featured in.

Only premium users will be able to move monsters from Pokémon Bank.

Paying users will also be able to store 6,000 monsters while free members can only do 30. These members can also trade up to 10 Pokémon in their Wonder Box and three in the Global Trade System pool.

Free members can only add three Pokémon to the Wonder box and one to the Global Trade System.

You can find out more about Pokémon Bank on the service’s website.

Pokémon Isle of Armor DLC introduces the fastest Slowpokes ever

Pokémon Home is now available for Android, iOS and Switch