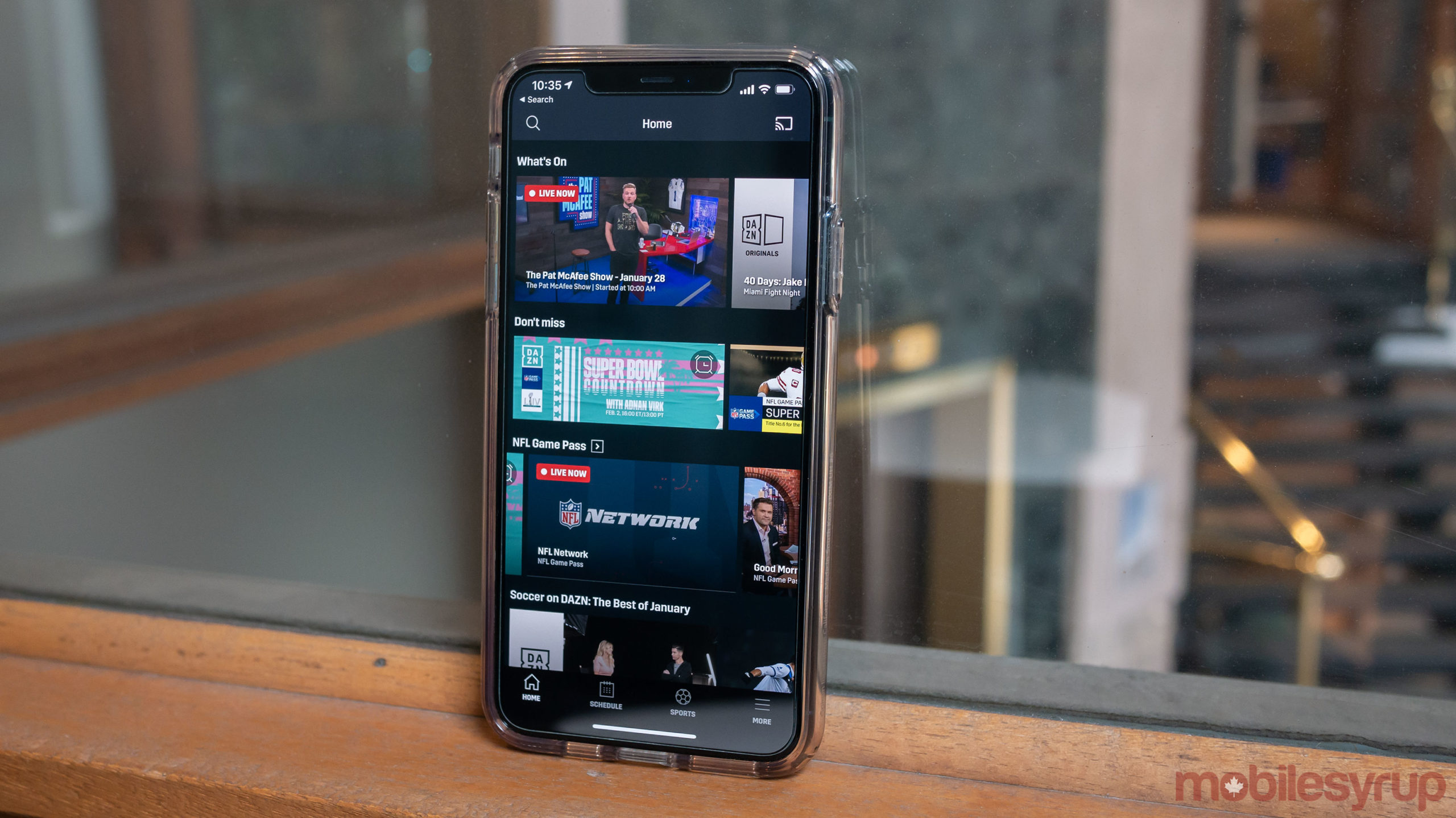 DAZN also streamed Super Bowl LIII back in 2019. DAZN is priced at $20 CAD per month or $150 per year following a one-month free trial. The streaming service is the home to NFL Game Pass, which gives subscribers access to every NFL game in HD.

We’ll have a complete guide outlining the various platforms Canadians can watch Super Bowl LIV on later this week.