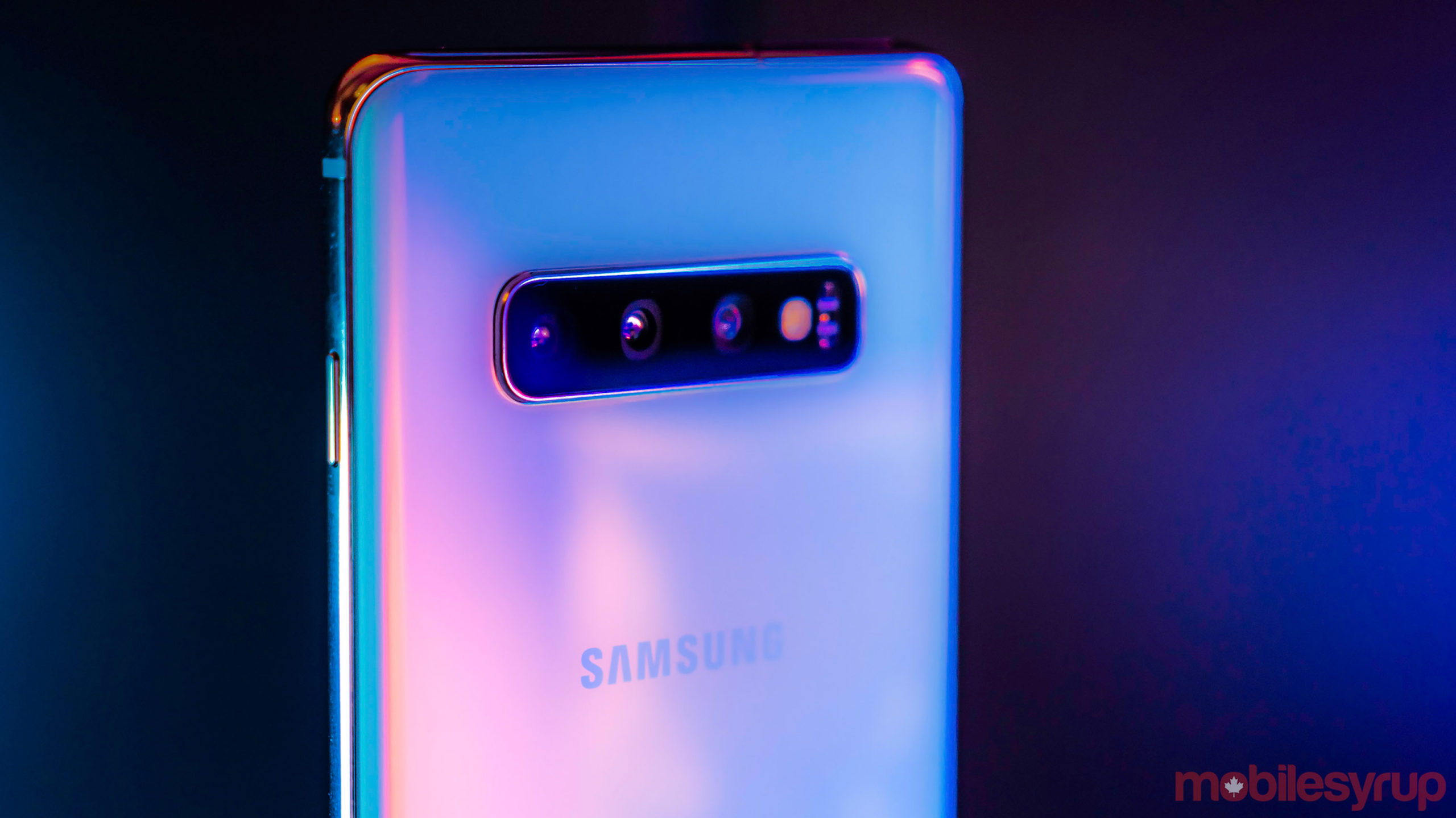 Previous rumours suggested that Samsung would release the Galaxy S20 on March 13th, but it looks like both the Galaxy Z Flip and S20 will release even sooner.

According to XDA Developer’s Max Weinbach Samsung will release the Galaxy Z Flip on February 14th, mere days after the announcement. Weinbach says it’ll cost $1,400 USD (roughly $1,845 CAD). In the U.S., the device will be available unlocked and at AT&T.

While we’re not sure about Canadian details yet, likely, the device might only be available at the Samsung Galaxy Experience Stores, similar to its predecessor, the Galaxy Fold.

Further, Weinbach says that the S20 series will “likely” come out on March 6th. This is a full week before the previous rumours that suggested these devices will launch on March 13th. Additionally, Weinbach tweet states that the Ultra variant will cost $1,300 USD (roughly $1,713 CAD.)

Weinbach is responsible for plenty of the Samsung leaks within the past few weeks, including the pricing and a hands-on video of the S20 series.

Samsung will officially reveal the Galaxy Z Flip and S20 series and the Galaxy Buds+ on February 11th.