Screen burn is the worst 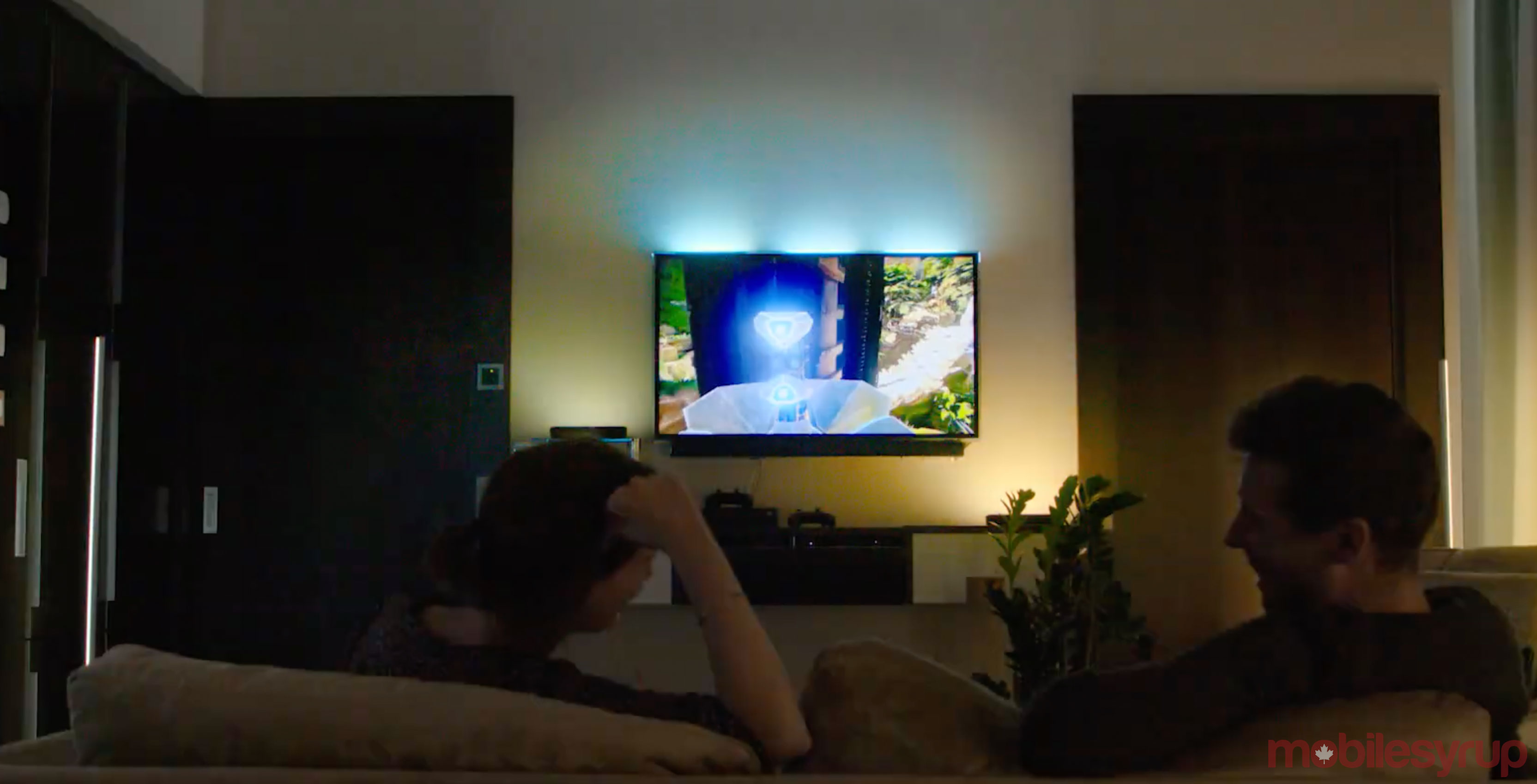 OLED is great for producing rich images, but one of its downsides is causing screen burn-in.

With that in mind, Philips is developing technology that will combat these pesky issues.

During a presentation in Amsterdam, Philips showed the tech that can help eliminate on-screen logos and other identifiers, according to Pocket-lint.

Essentially, Philips has come up with an algorithm that can recognize these symbols and only adjust screen brightness where they are displayed on the screen. This means that the rest of the picture remains unchanged and would, in theory, not drop in quality.

Pocket-lint noted that the logos were “surrounded by a darkened halo somewhat” during this process, although the tech is still unfinished, so there is certainly room for improvement.

That said, because it’s still in development, it’s unclear when it will be introduced in actual Philips TV models.