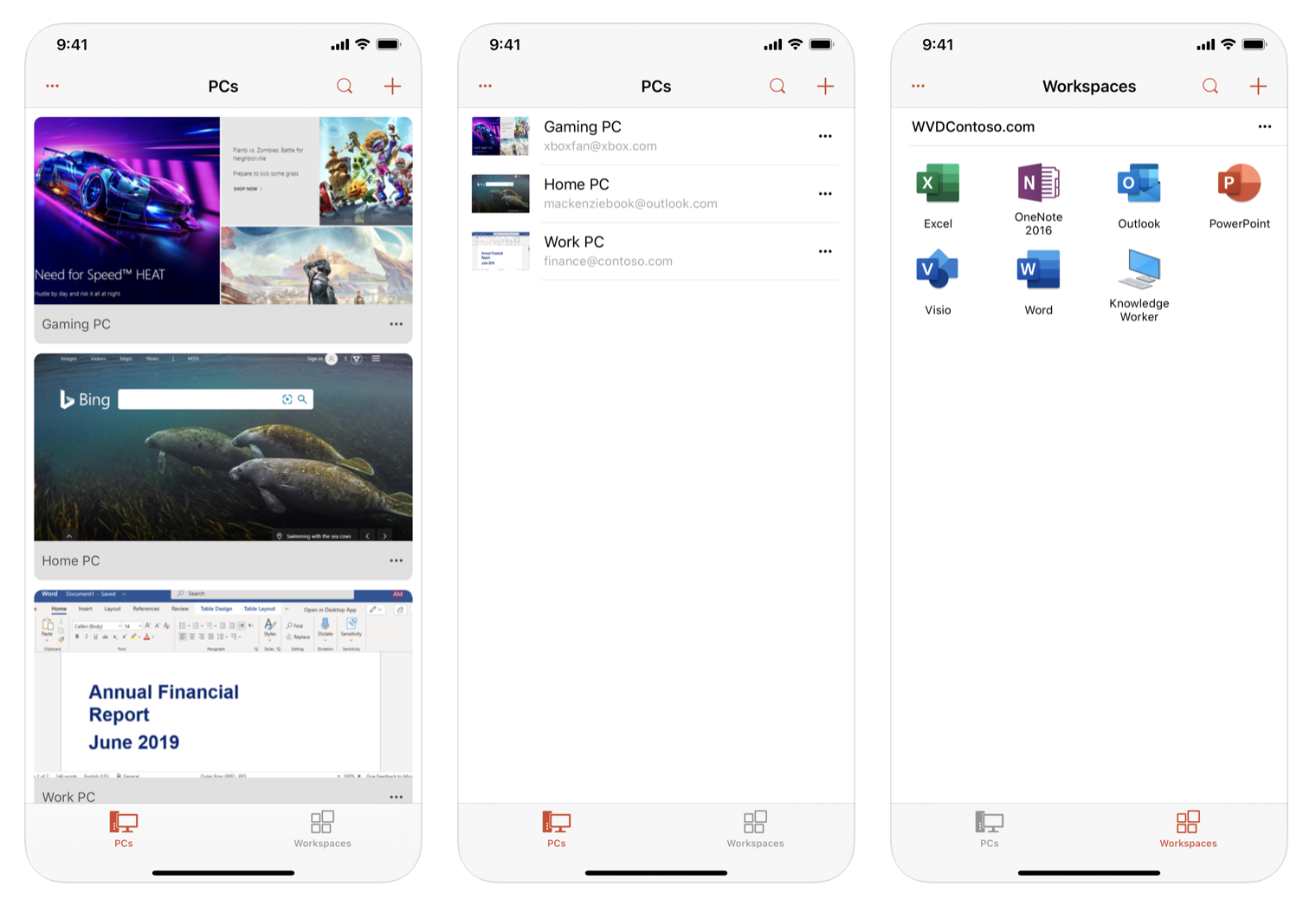 Microsoft has rolled out its first Remote Desktop update of the year.

Most notably, the update introduces support for RDP files and URIs connections, in addition to remove a force-touch gesture in the Mouse Pointer mode.