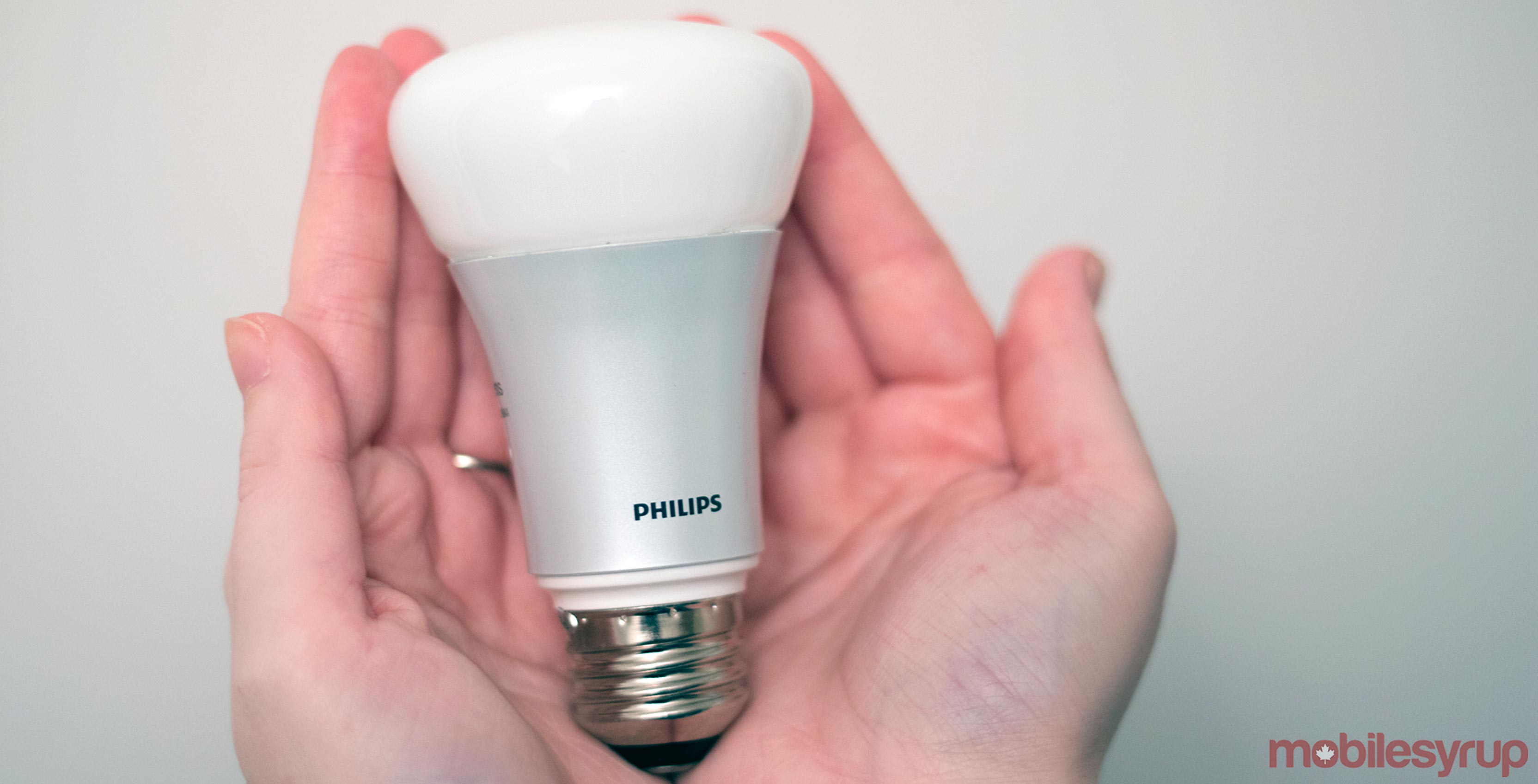 U.S. trade regulators are investigating wearable monitoring devices made by Garmin and Fitbit after Philips accused the two companies of violating patents.

In a statement first reported by Reuters, the U.S. International Trade Commission (USITC) said that it would also look into devices made by Ingram Micro, as well as two China-based companies Maintek Computer and Inventec Appliances.

Philips’ complaint focuses on four patents, which include motion tracking, alarm reporting and other smartwatch functions.

However, Fitbit denies the claims made by Philips, “we believe these claims are without merit and a result of Philips’s failure to succeed in the wearables market,” the company said to The Verge. Garmin refused the request for comment, says The Verge.

The original complaint was made in December. Philips requested that the U.S. implement tariffs and an import ban on any of the companies that infringed on its patents and intellectual properties.

Philips is experimenting with Li-Fi technology