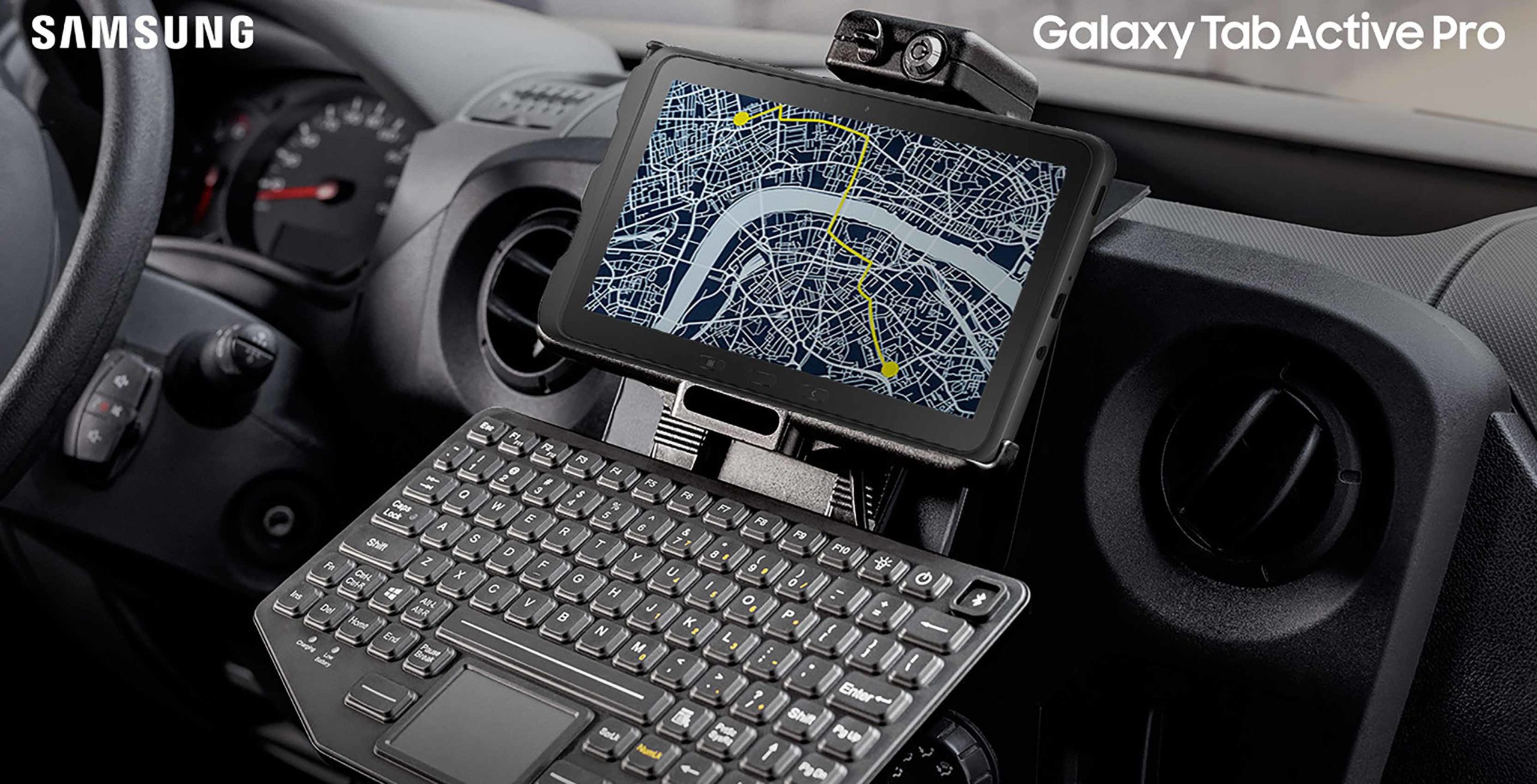 First released in the U.S. last October, the Tab Active Pro is intended for workers in such industries as oil/field, retail/warehouse, construction and public services (police).

The tablet has been specifically designed to work well outside of the office, such as on the road or in the field. To that end, the tablet is capable of withstanding excessive drops, temperatures, vibrations and more. This is in addition to sporting IP68 certification for water and dust resistance.

Further, the Tab Active Pro features a 10.10-inch screen, which Samsung says is its largest ruggedized tablet display to date. Meanwhile, the tablet boasts a replaceable fast-charging battery that can run for up to 15 hours on a single charge.

In terms of productivity, Samsung has brought its DeX (desktop experience) to the Tab Active Pro — a first for ruggedized tablet line. What’s more, the tablet has LTE connectivity for remote working and ‘Samsung Knox’ data encryption. Other specs include a 13-megapixel AF back camera and 8-megapizel front camera and support for Google’s AR Core augmented reality platform.

Businesses interested in purchasing the Tab Active Pro can contact Samsung via the Samsung Store, Samsung.com or Samsung’s IT reseller partner channel. More information on the tablet, including specific pricing, can be found here.

Samsung’s latest general consumer tablet, the Galaxy Tab S6, launched in Canada in August at a starting price of $899.99 CAD.