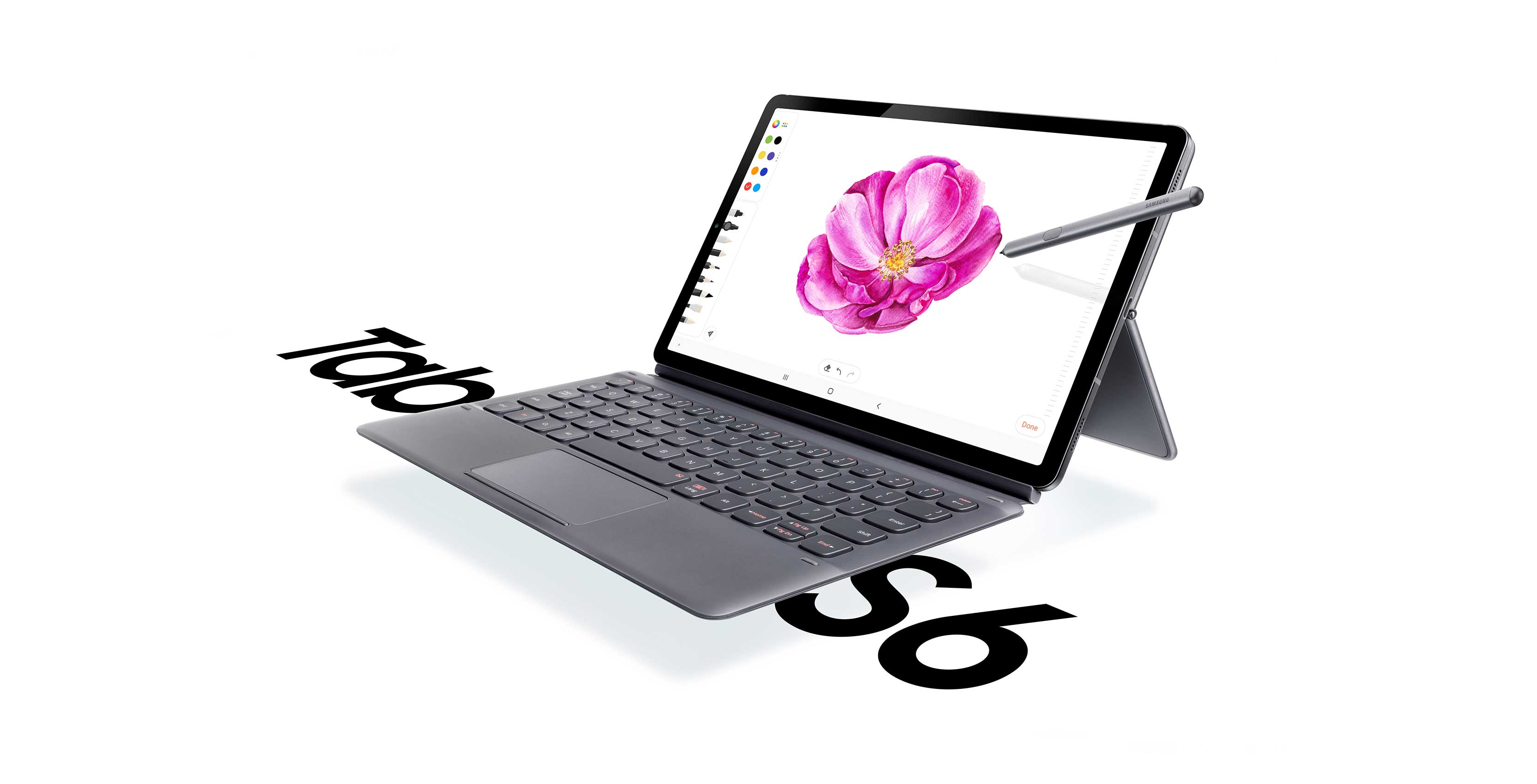 The latest entry into the Android tablet market is here with Samsung’s new Galaxy Tab S6.

Samsung teased its new tablet with a video yesterday and now the tablet has been fully unveiled.

The new tablet is the South Korean tech giants latest foray into the tablet market and it looks like this may be its strongest effort yet.

What is it made of? 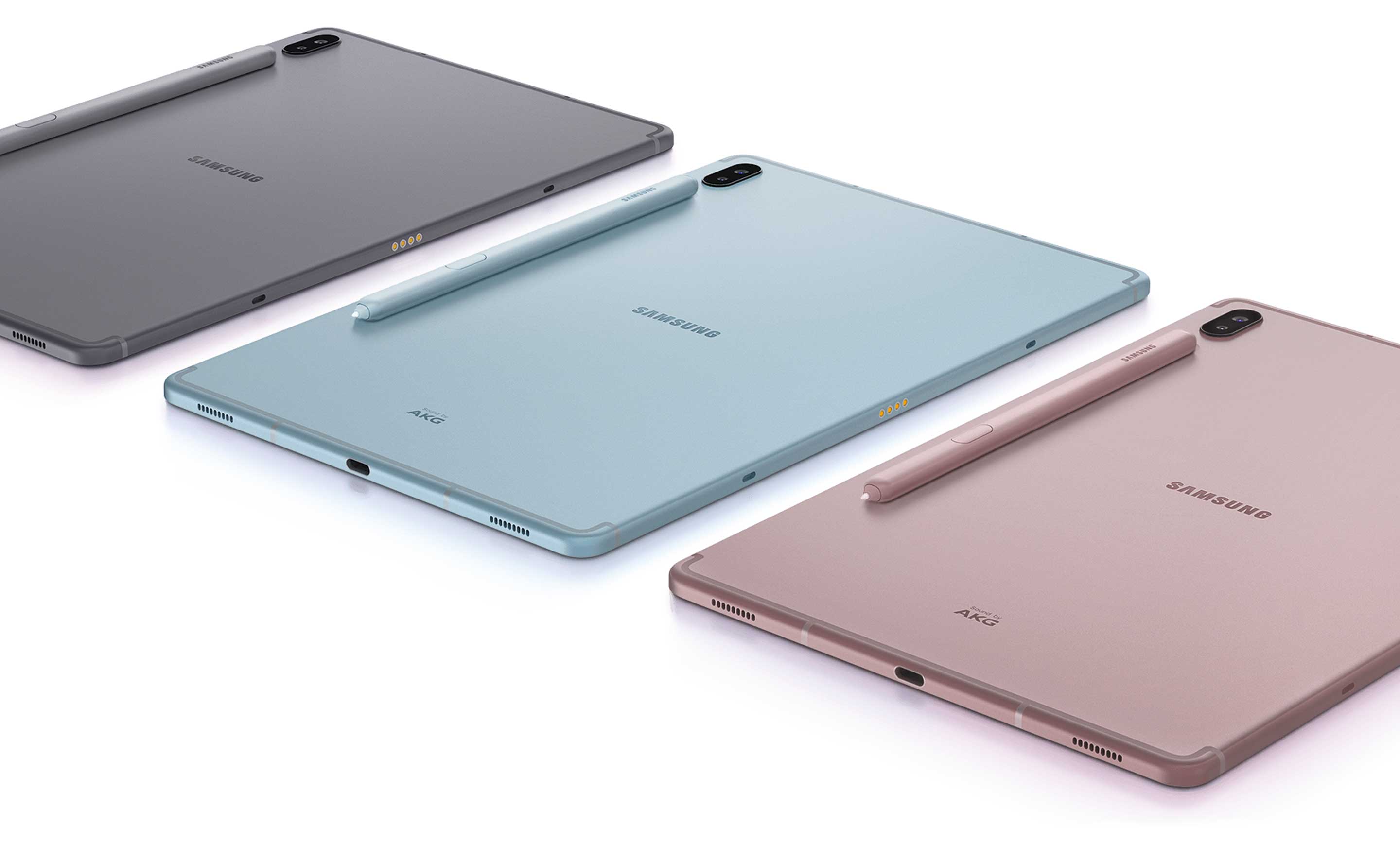 The Tab S6 features a Snapdragon 855 chipset, a 10-inch Super AMOLED screen, a redesigned S Pen and a slate of new software and hardware tweaks to make the tablet more of a productivity machine.

On the hardware side of things, Samsung packed the device with a 7,040 mAh battery with fast charging capabilities. Samsung says the battery can last to 15 hours. The device also has slim bezels and an all-metal design that’s only 5.7mm thin, giving it a very attractive profile. Not to mention it comes in three colours.

There’s also an in-display fingerprint scanner and a tiny indent on the back for magnetically attaching the new S Pen to charge it wirelessly. 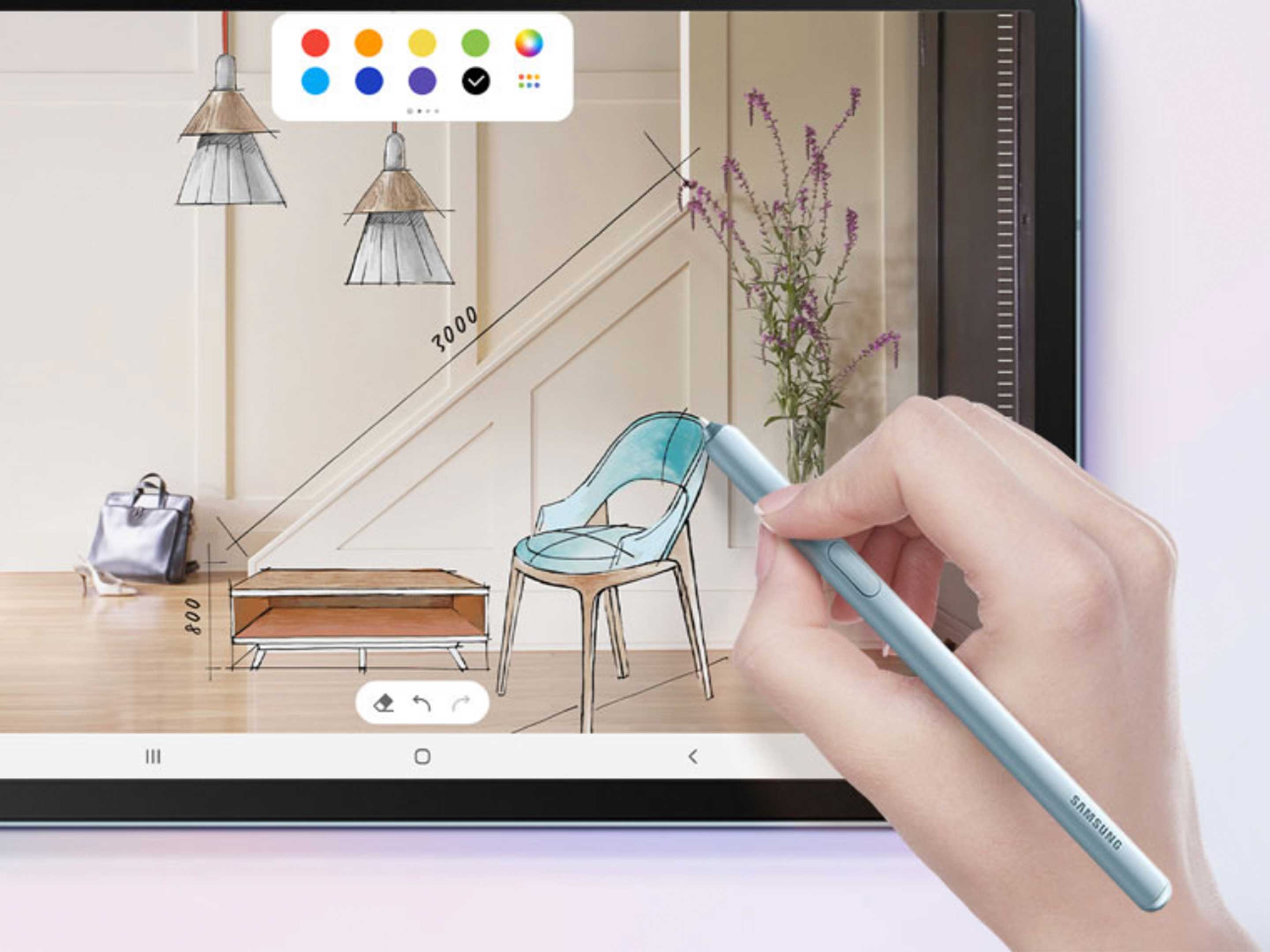 The new pen looks more like a real pen or marker compared to the tiny pens that Samsung has shipped in the past with the Note devices. It’s also packing some new tricks up its sleeve.

It can even be used at a distance to trigger the tablet to take pictures or scroll through some kinds of multimedia content according to Samsung’s press release.

One of the cooler software functions that the company has packed into this device is the ability for users to make the notes app translucent, so you can take notes when a full-screen video or webpage is displayed in the background.

Samsung is including the new S Pen with the tablet. 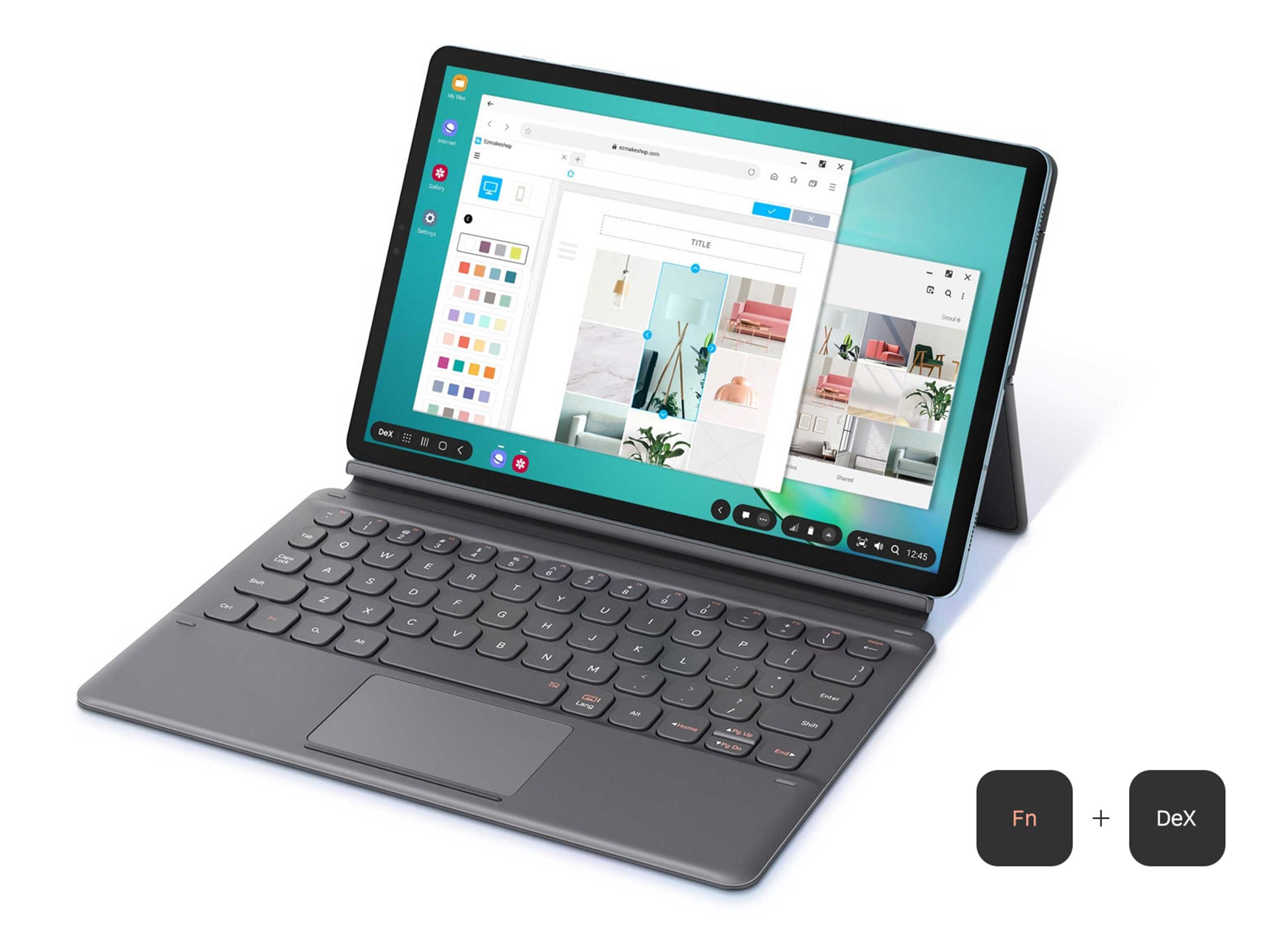 Samsung has a ton of features packed into this device.

First up, it features a convenient way to activate Samsung Dex, the company’s desktop environment software. you can pair the tablet with a Samsung keyboard cover that has a dedicated Dex button. This means that once you attach the keyboard you can instantly start using the tablet similarly a PC.

It’s also got a dual-camera system on the back that includes an Ultra-Wide lens with a 123-degree field of view. The two cameras come in at 13 and 5 megapixels respectively. The front-facing camera is a not too shabby eight-megapixel shooter.

The device also seamlessly syncs with the user’s Galaxy phone so it can reply to text messages or answer phone calls right from the tablet. 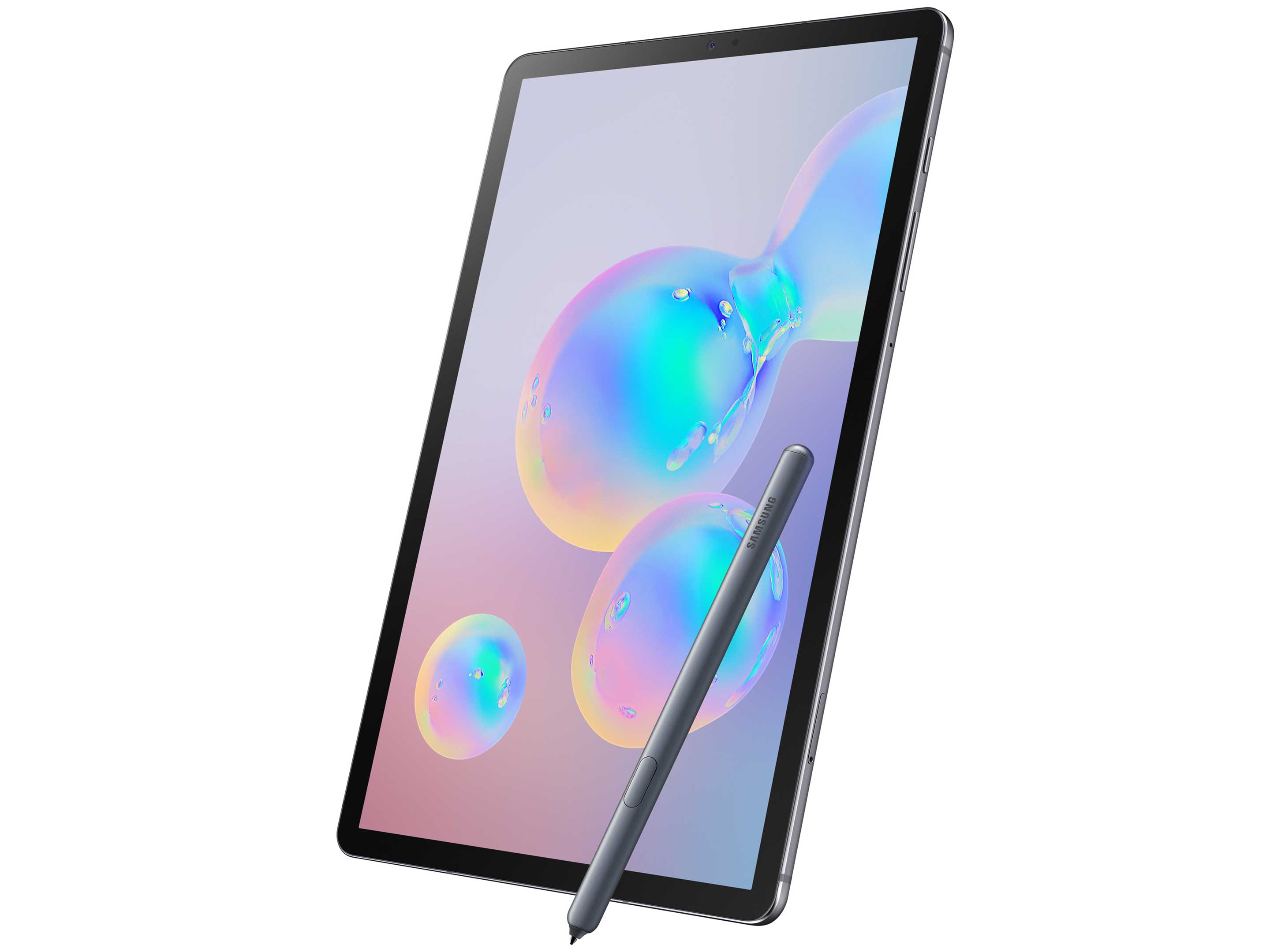 The tablet comes in two specs. Either with 6 GB of RAM and 128 GB of storage or 8 GB of RAM with 256 GB of storage. You can also add extra storage with a microSD card up to a single terabyte.

Samsung will only be selling the Wi-Fi model when it launches on August 23rd, with an LTE version following in the future.

According to Samsung Canada, the Galaxy Tab S6 will be available for pre-order starting August 8th from Samsung Experience Stores, through its online store, and ‘major retailers across Canada. The price will start at $899.99.