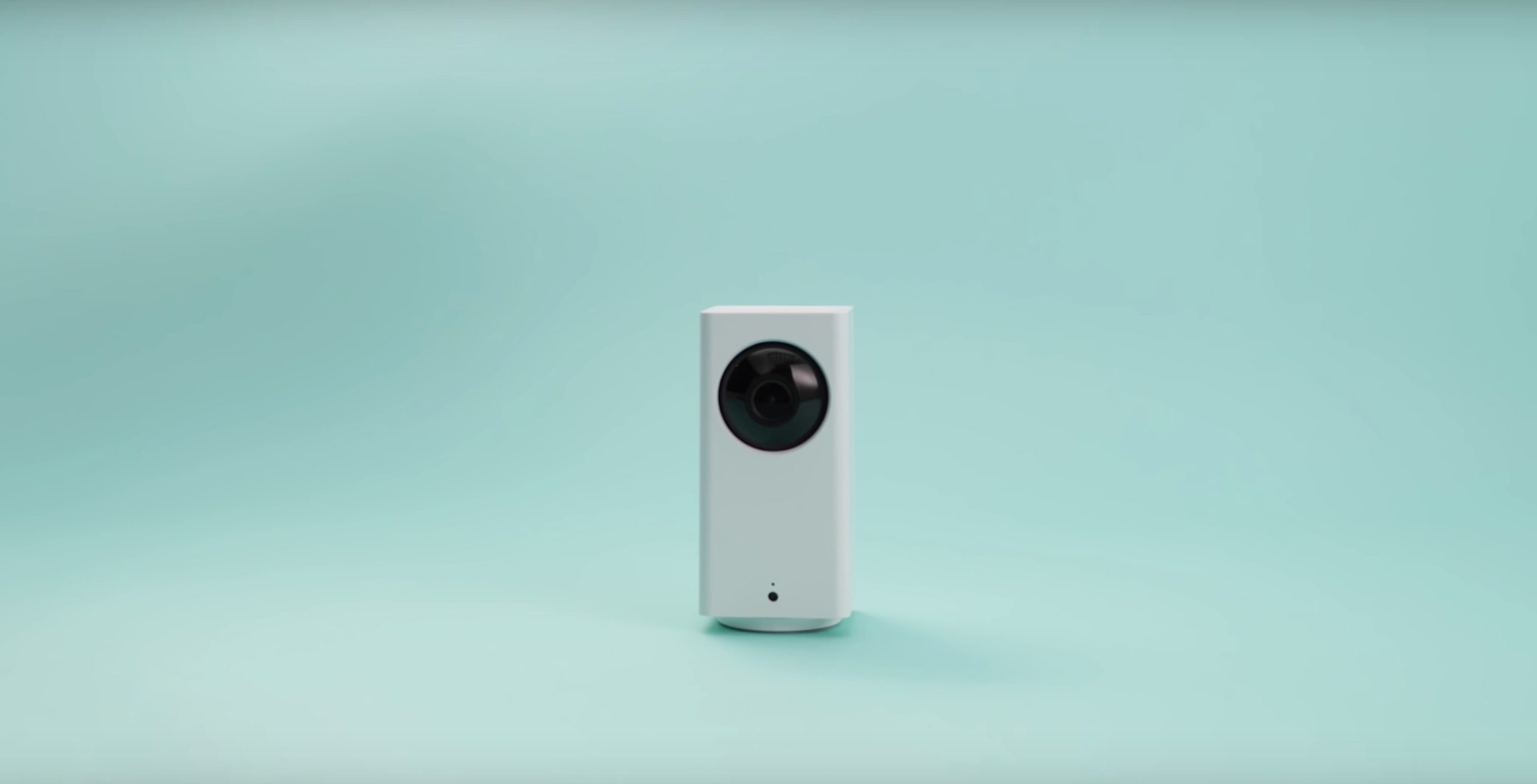 The company said that a database was left exposed, which allowed access to users’ information. It also noted that financial information was not part of the data hacked.

Consulting firm Twelve Security, which revealed that the database was left exposed, indicated that information like email addresses, a list of cameras in a household, Wi-Fi SSIDs and health information like height, weight gender and bone density, were part of the information exposed.

“If this was intentional espionage or gross negligence, it remains a malicious action that must be answered in the form of a decisive, external, and fast investigation by U.S. authorities,” the firm wrote.

In response to the report, Wyze confirmed the leak but also denied some parts of the report.

“We are confirming that some Wyze user data was nor properly secured and left exposed from December 4th to December 26th,” the company said. It did confirm that body metrics were leaked for some customers, but that bone density information was not leaked.

Wyze also added that it is going to be investigating and will be notifying customers that have been affected.

It’s unclear if Canadians have been affected by the breach.