Starting off the year with a bunch of classic titles 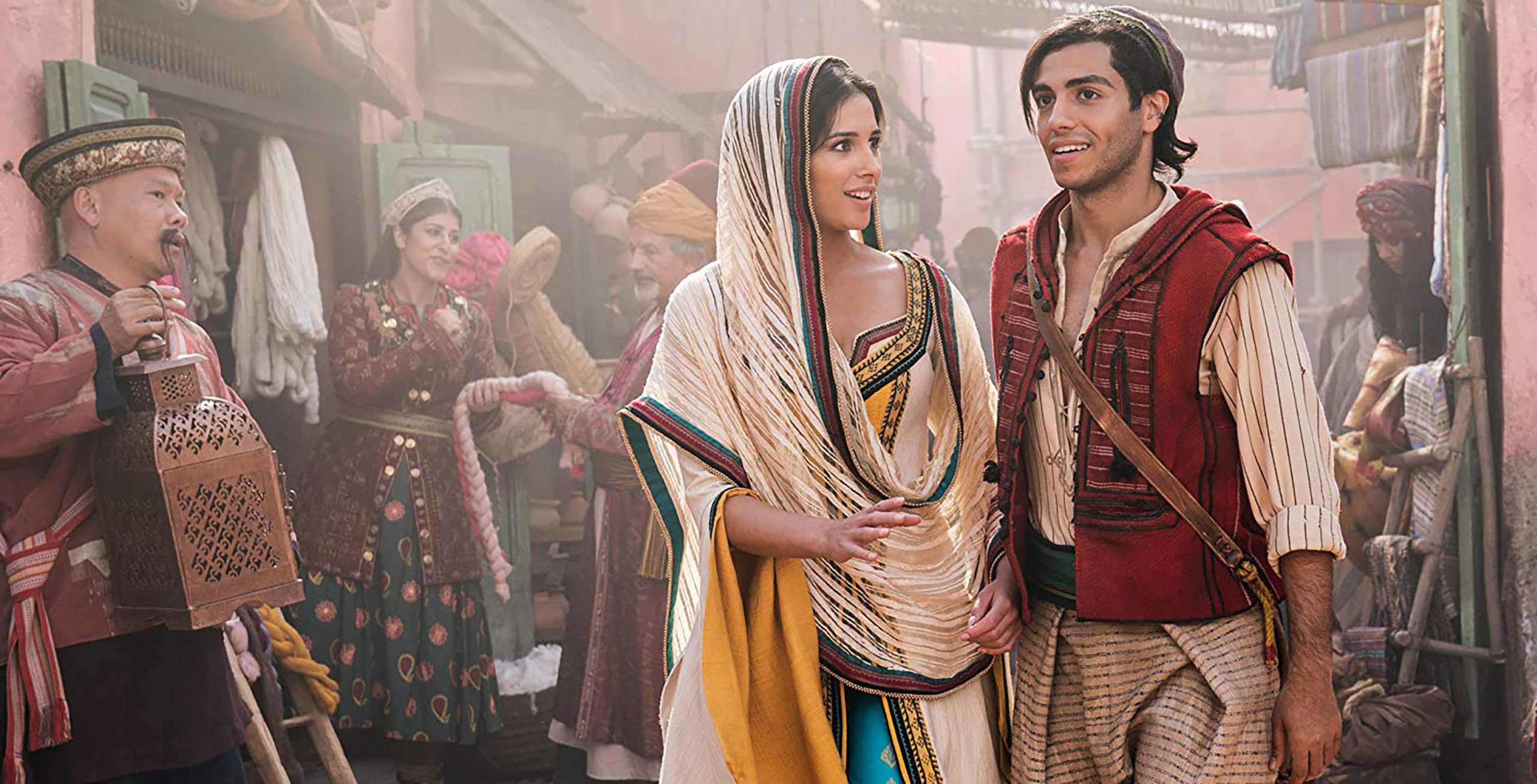 The rest of December’s content can be found here.

A Disney+ subscription costs $8.99 CAD/month in Canada or $89.99/year. The service is available on the web, Android, iOS, Chromecast, Amazon Fire TV, Roku and more.