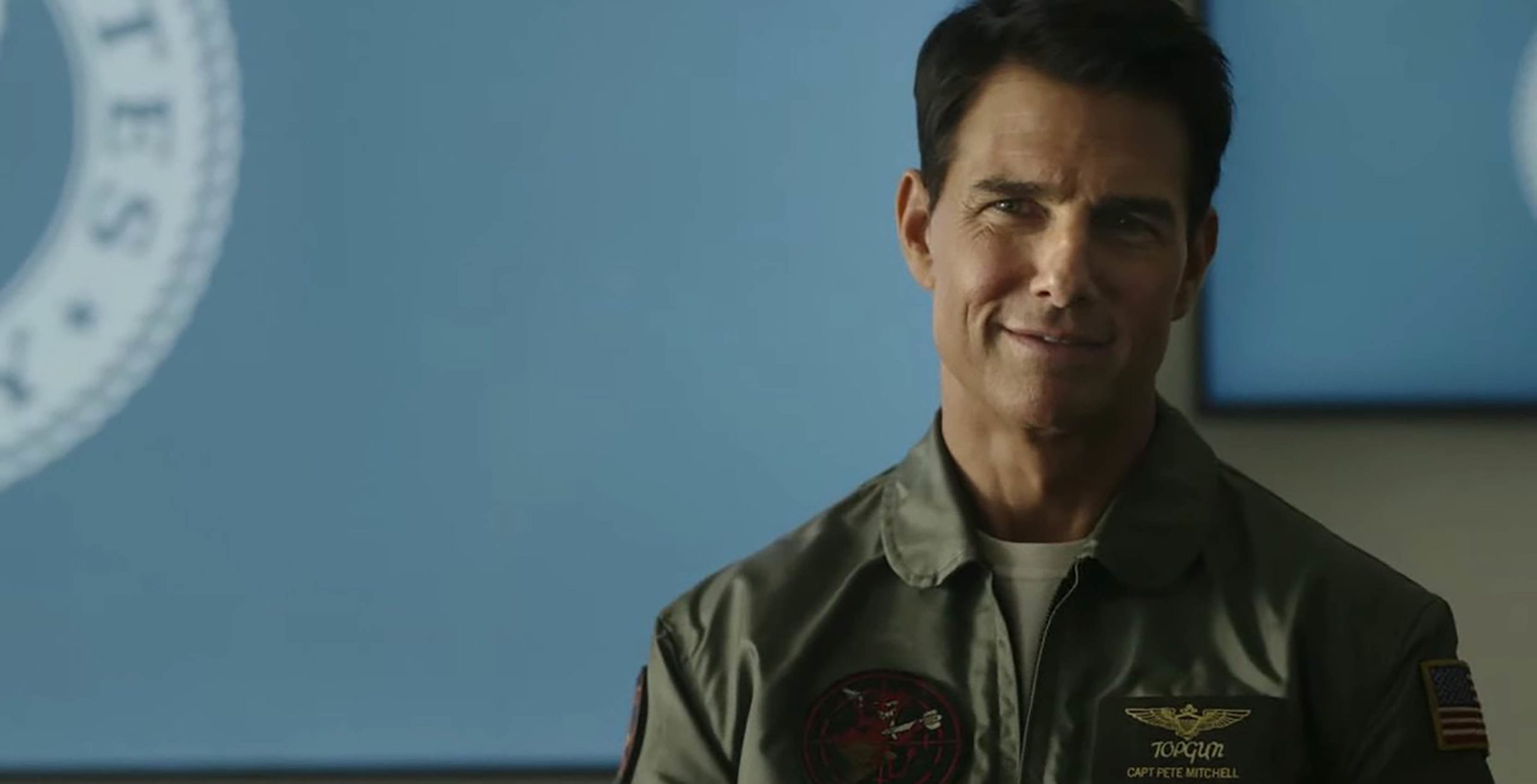 Paramount Pictures has teamed up with Snapchat on a “first-of-its-kind” augmented reality Lens that’s inspired by its upcoming action-drama, Top Gun: Maverick.

With the Lens, you’ll be able to watch the latest Top Gun: Maverick trailer in horizontal split-screen while recording their reactions in real-time. Further, the Lens will give you a special flight helmet to make it appear as though you’re in the cockpit of a jet. 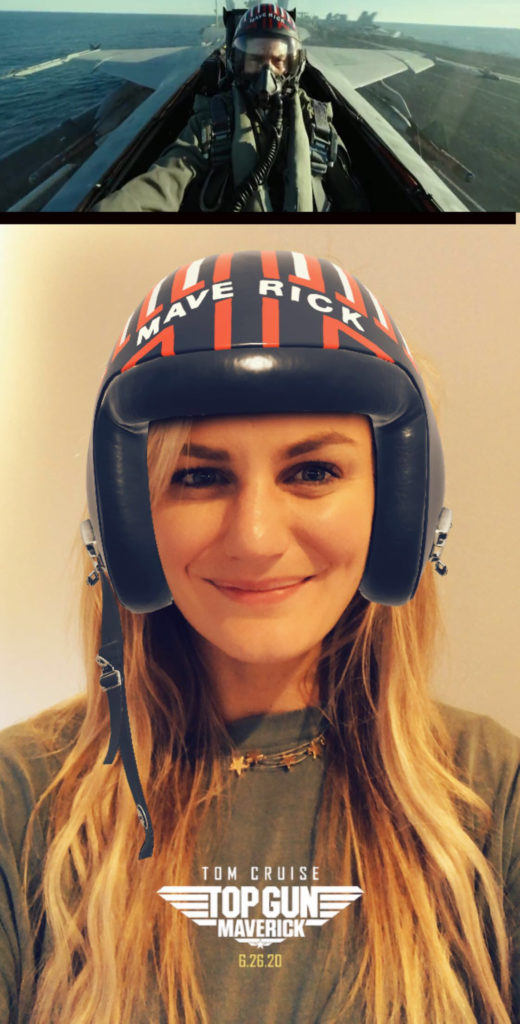 While AR is used all the time to create special effects on Snapchat, this is the first time that the platform has offered a way to watch a trailer and record yourself simultaneously.

The Top Gun: Maverick Lens is now available in Snapchat for Android and iOS in Canada.

Top Gun: Maverick, meanwhile, sees Tom Cruise reprise his iconic role as Captain Pete “Maverick” Mitchell from the original Top Gun, which released way back in 1986. The new film follows Maverick as he mentors a new generation of pilots, including Lt. Bradley Bradshaw (Miles Teller), the son of his late friend Nick.