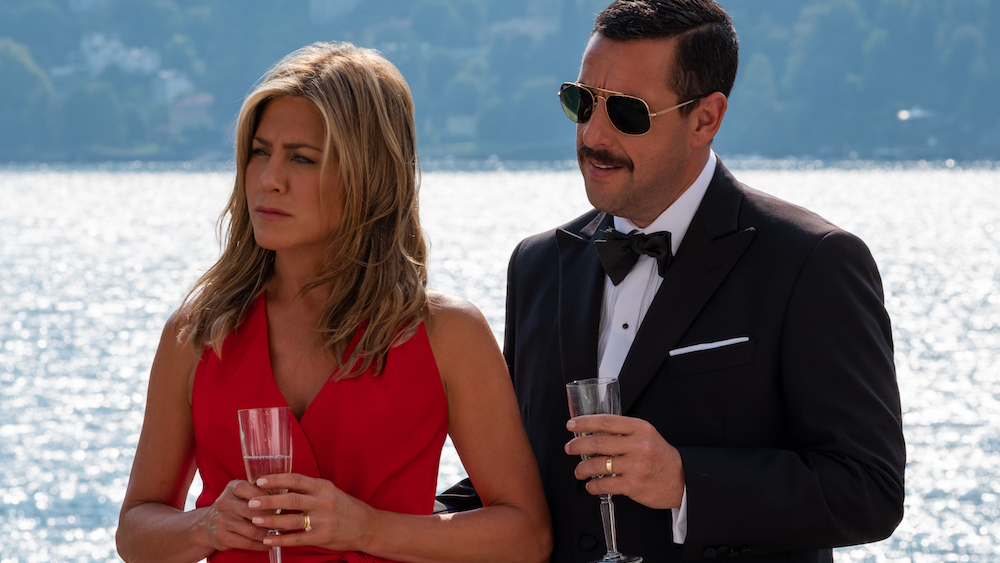 It’s also said that if a Netflix account finished watching 70 percent of a film or a single episode of a TV show, the company counts it as a view.

For better or worse, the record-breaking Murder Mystery is not Sandler’s only work on Netflix. The polarizing comedy star signed a four-movie deal with Netflix back in 2014 that resulted in The Do-Over and The Ridiculous 6, a movie that received a zero percent critic score on Rotten Tomatoes.

Despite this, Netflix later renewed the contract for four more movies in 2017, claiming that its subscribers have watched more than 500 million hours of Sandler films on the streaming platform.

Murder Mystery is also not the first Netflix-original film to achieve an astonishing viewing number in a short time. 45,037,125 Netflix accounts watched another 2018 Netflix-original horror film Bird Box in its first-week debut.