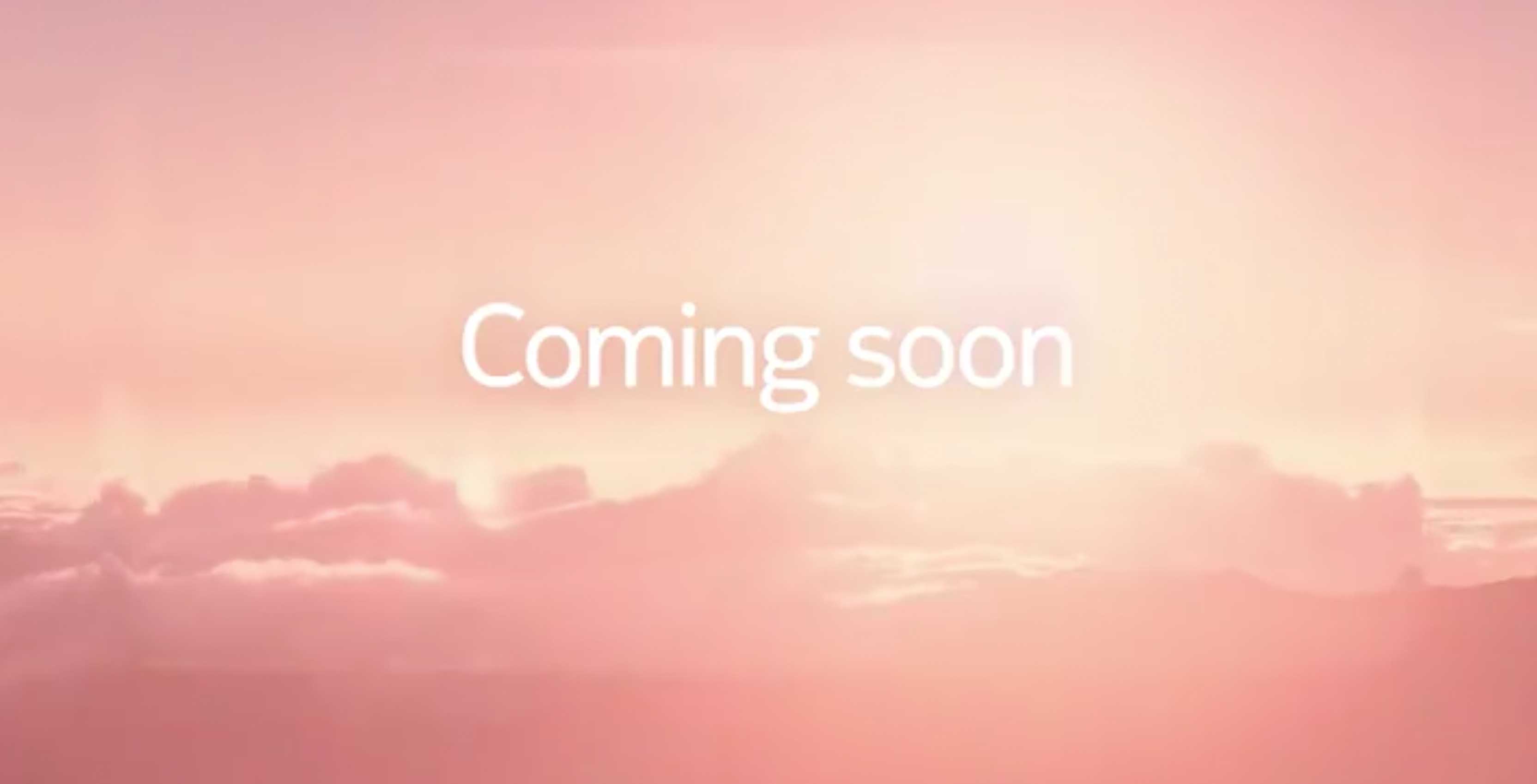 Nokia, which has been on an upswing lately, has revealed that it’s going to release a new phone on December 5th.

Not all of the brand’s phones come to Canada, but so far this year, the lower-end Nokia 1 Plus, Nokia 2.2 and 4.2 models have all washed up on our shores.

It’s hard to tell what this phone will be like since the teaser doesn’t reveal very much about the smartphone, but knowing Nokia and its current suite of devices, it will likely be somewhere in either the mid-range or low-end phone space.

The newest addition to our family will be launched on 5 December 2019. 🙌Stay tuned to find out more! #NokiamobileLive pic.twitter.com/iYqPxyOTKP

At the end of the video, when it says coming soon, the outline of a phone vaguely appears around the words. The shape of it at least makes it look like a smartphone instead of something with a candybar design like Nokia’s older devices.

Like I said before, the evidence points towards it being a lower-cost handset, but the video and the way Nokia is teasing the device makes me want to believe it’s going to be a device with an edge-to-edge screen.