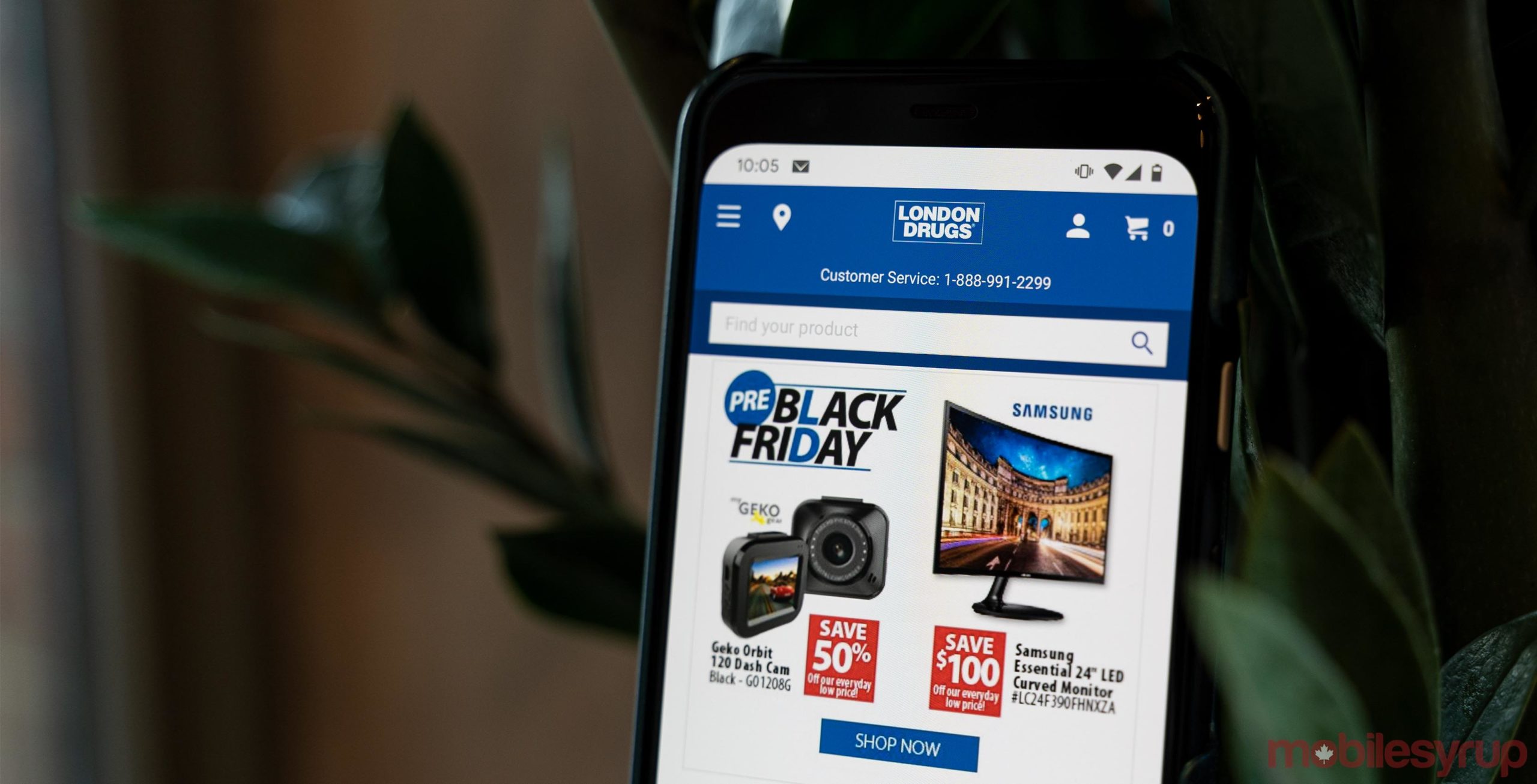 Customers who place orders before 2pm can get same-day delivery Monday to Friday. According to a press release, online orders will get fulfilled by London Drugs locations within 10km of a store.

Same-day delivery excludes, heavy items, including furniture, big-screen TVs, larger unconventional items. Orders over $75 are free and under is $7.95.

London Drugs also has an assortment of deals for Black Friday. These deals run from November 28th until December 4th. All of the offers can be found below:

Check out at London Drugs’ website for more deals