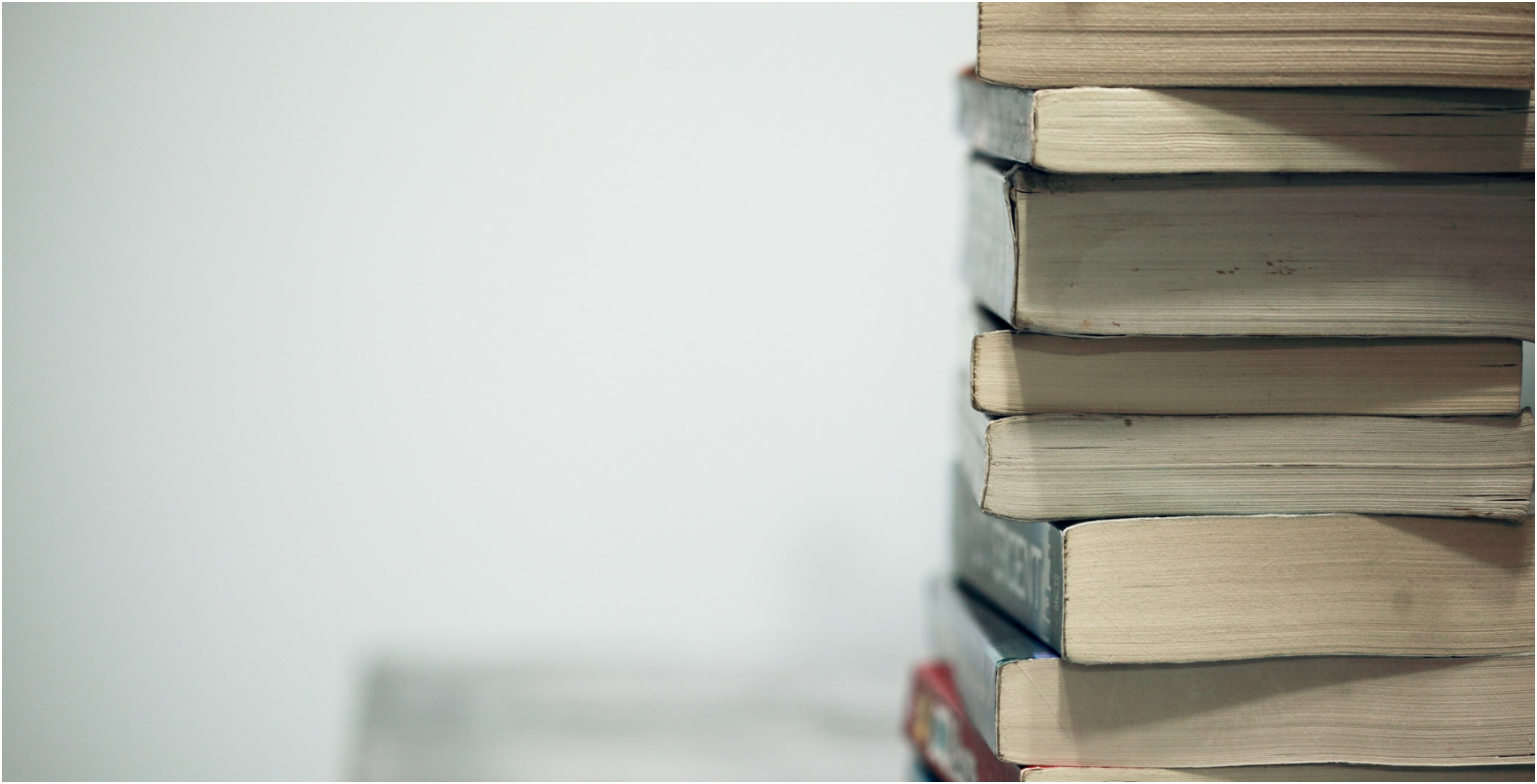 Artificial intelligence has been able to determine exactly how much of a Shakespeare play was written by someone else.

Czech researcher, Petr Plecháč, has created an AI system that has identified which parts of Henry VIII were possibly written by Shakespeare’s contemporary, John Fletcher.

Plecháč trained the machine learning algorithm to recognize the rhythm and word choice of Shakespeare and Fletcher. The technique did not factor in the beginning or endings of different scenes and instead looked at the play as a whole.

The AI system was able to determine that Fletcher wrote nearly half of Henry VIII. Fletcher did not just help out with the start of new scenes, he also pitched in to finish other scenes. Further, There some scenes that depict mixed authorship, which means that Shakespeare and Fletcher worked quite closely together.

The machine learning algorithm was also able to determine that Philip Massinger, another famous playwright, was not involved in the writing process of the play. Historians previously believed that he may have been.

Plecháč’s tool is still in development but could be used to learn more about historical pieces once it is fully formed.